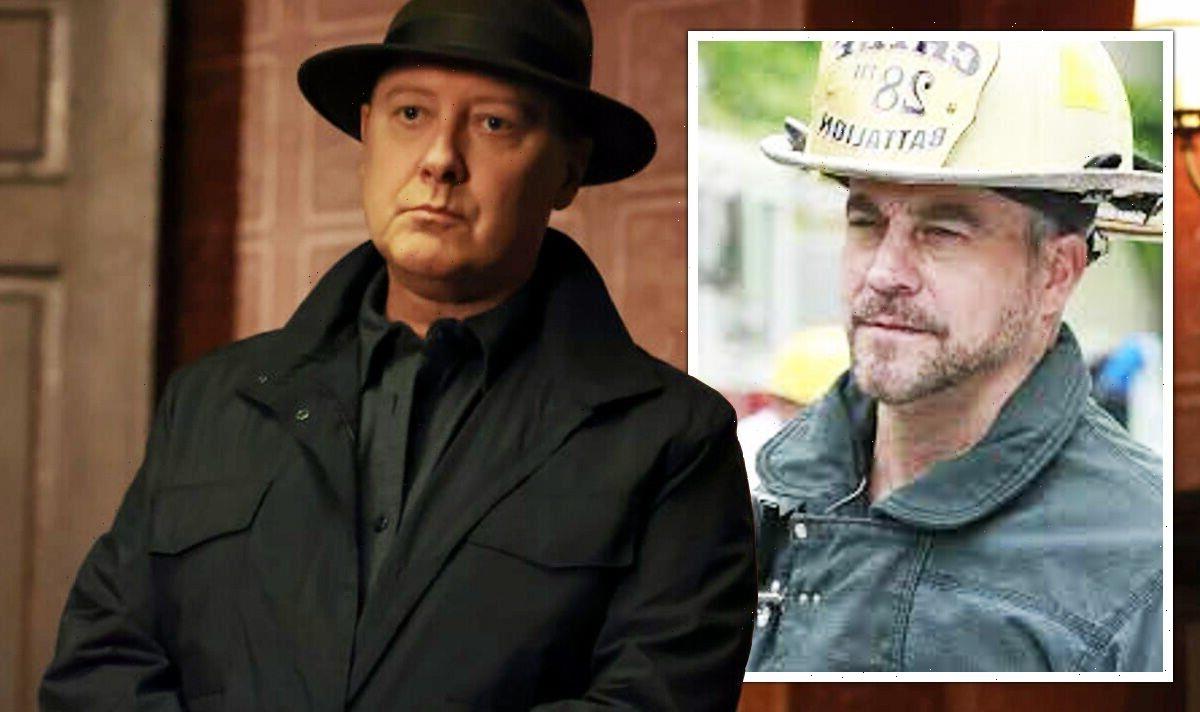 The Blacklist’s milestone 10th season and 200th episode is a matter of weeks away from finally premiering on NBC after months of rumours and theories of what lies ahead for Raymond ‘Red’ Reddington (played by James Spader). A number of guest stars and new recurring characters have already been announced but thanks to an update from actor Robert Neary, it looks like viewers will have another new character to get to know.

Neary hasn’t revealed too many details about the character he’ll be playing in season 10 but did share some behind-the-scenes snaps from his stint on the show.

“Me and the boys! #TheBlacklist #actorslife #blessed,” Neary wrote on Instagram alongside a few photos from his time on set.

Neary could be seen sharing a selfie with Spader in one photo before joining co-stars Hisham Tawfiq and Harry Lennix.

The actor was wearing fairly nondescript outfits, so it’s hard to determine what sort of role he’ll have in The Blacklist’s next outing.

With Lennix and Tawfiq, he donned a simple denim jacket, while he opted for what could be a blue custodian’s jumpsuit with Spader.

Known for supporting roles across a wide range of popular shows, his fans and supporters were thrilled to see him take on another major US drama.

@choctawmama_js replied: “Congratulations, I will be watching. James Spader is one of my favourite actors.”

@gretanooe said: “I looked it up to see when the blacklist was playing, so I’ll be watching it.”

And @gailmonz exclaimed: “Awesome! Can’t wait to see you. It’s one of my favourite shows.”

Details about his role are being kept under wraps, though Neary’s character is likely to appear towards the end of the season as the series returns next month.

Before landing his gig on The Blacklist, Neary most recently appeared in the first season of FBI: Most Wanted.

Neary made one of his first forays onto the big screen in 2016 with the blockbuster sequel Independence Day: Resurgence.

Acting alongside Spader and the rest of The Blacklist’s cast is certainly a coveted role, and could mean US viewers are about to see a lot more of the actor over the coming years.

Other guest stars for the season include New Amsterdam’s Michael Bonini, with Anya Banerjee joining the main cast as Siya Malik.

As the daughter of deceased agent Meera Malik (Parminder Nagra), she shares a link to Red’s past and is hoped to fill the gap left by Aram Mojtabai (Amir Arison) and Alina Park (Laura Sohn).

The Blacklist season 10 premieres Sunday, February 26 on NBC in the USA. A UK release date is yet to be announced.