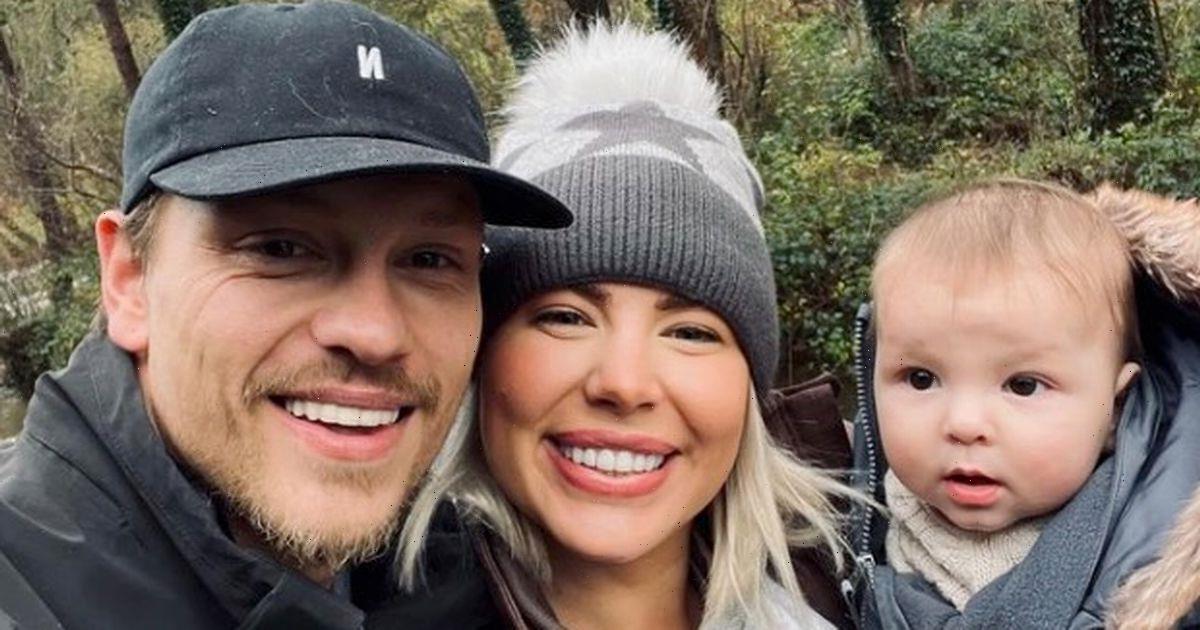 Olivia Bowen has opened up about how “nothing went to plan” during the birth of her son Abel back in June 2022.

The former Love Island star,who recently gave fans an update regarding the little one’s health, has got candid and has shared her birth story for the first time in an op-ed for Silver Cross’ parenting platformThe Edit.

Discussing the realities of giving birth for the first time, the 29 year old reality star,who shares seven month old Abel with her husband Alex, explained how Abel’s birth did not go how she had planned.

After going into labour two days after her due date, Olivia explained how she had planned to give birth in a birthing pool, though welcomed her son via a forceps delivery after being “strongly advised” to do so by staff on the maternity unit.

“The beautiful birth I had planned and was so close to having was taken away in seconds,” she wrote in reference to hearing the initial news during her 30-hour long labour.

“What I realise now when looking back is that you cannot control anything. Even though I thought I was prepared for things to go differently than I wanted, I ended up really disappointed and couldn’t control how gutted I felt.”

But despite initially being disheartened by how things went, doting mum Olivia explained how welcoming a healthy and safe baby was her number one priority, although it was the “scariest” moment of her life.

“I have never and will never again feel the same rush of love I felt in that moment (unless I go for baby number two of course!),” she added.

“It was the scariest, most challenging time of our lives but I would do it all over in a heartbeat if it meant getting our boy here safely.”

Olivia’s open conversation comes after the 2016 Love Island star spoke exclusively to OK! last month about her and Alex’s plans for a second child.

As they posed for an exclusive festive shoot at their lavish home,Olivia revealed how she was planning to have a second child following her 30th birthday, which will take place in January 2024.

“I said to Alex yesterday: ‘What we’re going to do is have my 30th, have a party and then have another baby about March or April,” she explained.

“He was like: ‘How can you say that so casually? You struggled in pregnancy and you had a hard birth, who are you again?’”