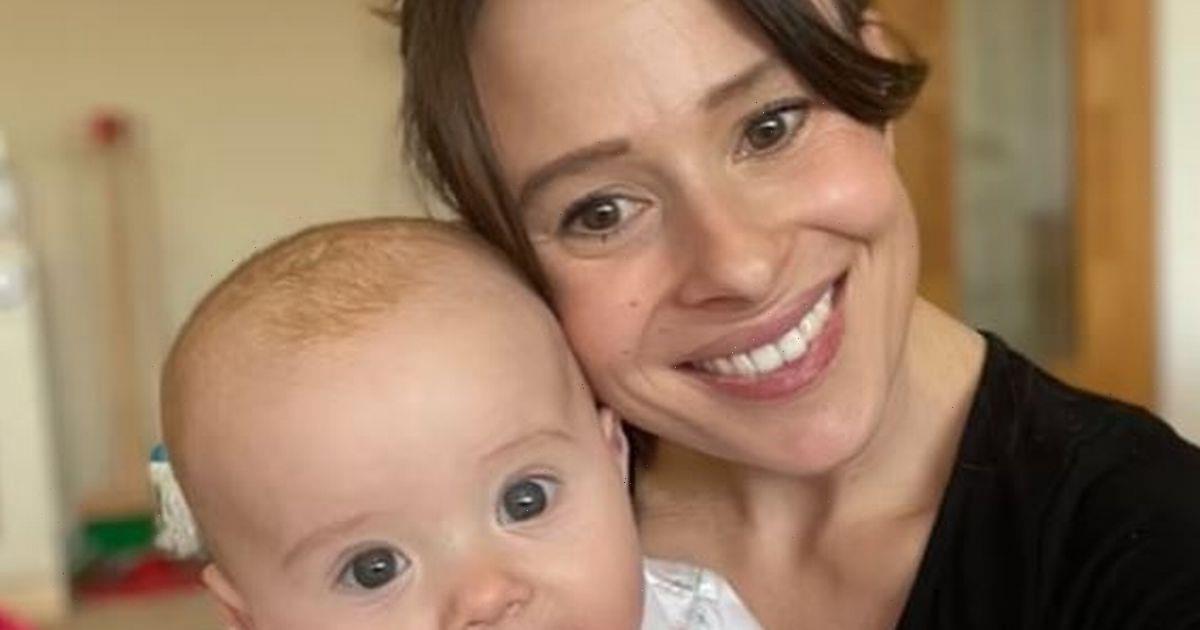 The Dumfries-born reality star, who was on the show in 2017 with Olivia Attwood, Amber Davies and Montana Brown, took to her Instagram story on Tuesday, where she detailed the hard time in her life currently for her 1.5 million followers.

Camilla, who also featured on Celebrity SAS: Who Dares Wins with Sam Thompson and Ben Foden, began the honest post with: “Thanks to everyone for checking in as I have been quiet on here for the last month.

“There has been some sad, personal stuff going on but just things we all have to deal with in life."

“I've just found it quite mentally tiring so have been focusing my energy on the girls (and trying to keep on top of work as best as possible).”

The mum-of-two continued to explain why she took a social media break earlier this month following the influx of “New Year, new me” posts.

“It makes me feel so anxious as I don't really know what this year holds for me yet but I do need to make some changes as I know I don't feel myself atm,” Camilla added.

“But with everything else that happened this month I wasn't in a position to be figuring out how to adjust the balance slightly or what I can realistically set as goals. And when I'm generally struggling like this my OCD becomes even more of a daily battle too.

“So tbh this was a month to get through without letting everything get on top of me and maybe February will be my January. In the meantime, here are a few things that have put a big smile on my face in case you've just been getting through January too…”

Following the long message, Camilla shared a few pictures of her kids, Nell, two, and Nora, eight months, whom she shares with her husband, Jamie Jewitt.

In a final picture, she shared a picture of Jamie, 32, alongside the caption: “And this guy. We are all very grateful for him too.”

This comes after Camilla detailed a typical day in her life, which was applauded by fans who thanked her for her honesty.

Camilla shared various pictures from the day that included baby sick on her shirt, a messy house and an even messier dinner.

"I’ve tried to keep this as real as possible but even then it’s still the highlights really as I’d never be able to get pics of things like me struggling to do Nora’s medicine,” she added in the caption.

“So if it all looks a little calm and perfect then hopefully many of you are reading between the lines and know there’s a mountain of laundry and an ever growing to-do list in my head of things that should (but won’t) get done xx."