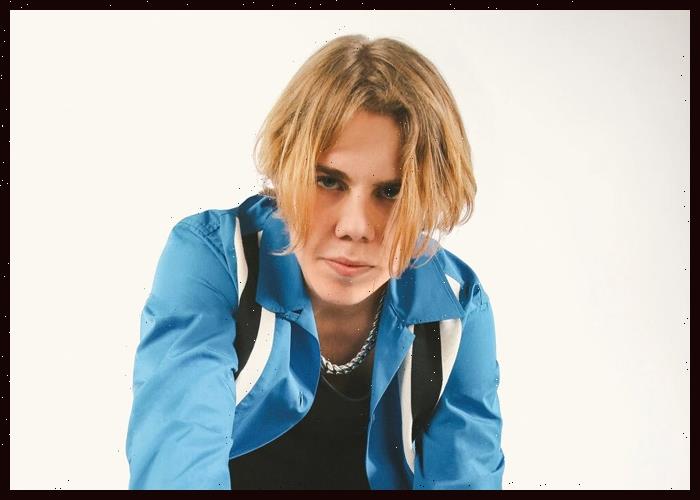 The Kid LAROI recently dropped a new single, “I Can’t Go Back To The Way It Was,” along with an accompanying video.

The single is from Laroi’s recently announced upcoming project, The First Time. Another new song from the project, called “Love Again,” is due January 27.

The new project is the follow-up to F**k Love 3: Over You, which came out in 2021 and included LAROI’s smah-hit song “Stay,” featuring Justin Bieber.