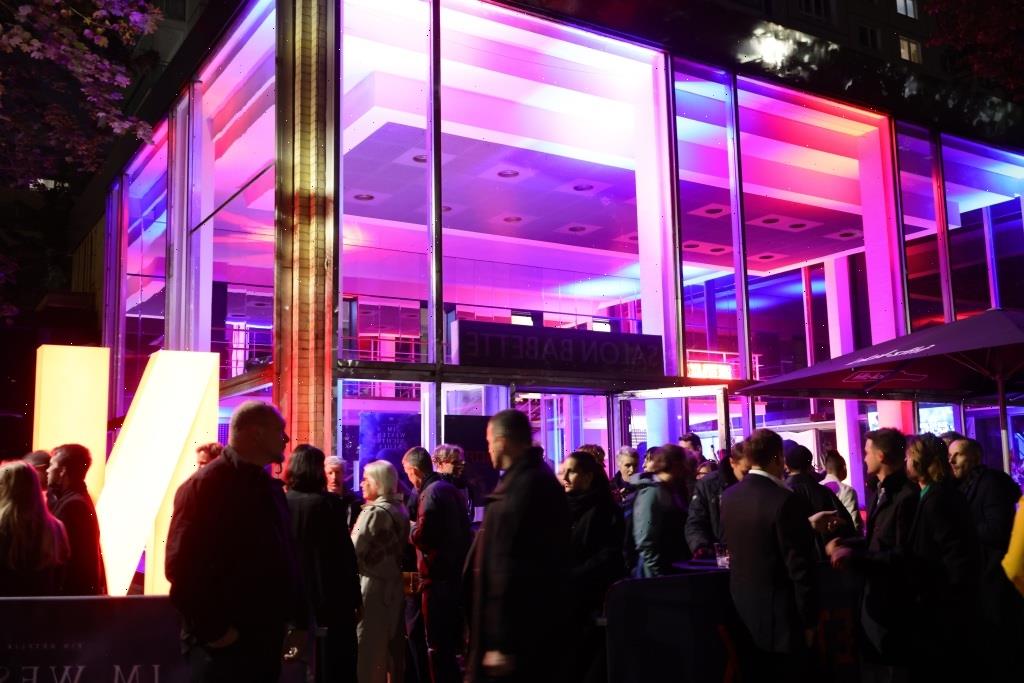 Despite all of the uncertainty about the future of theatrical distribution, streaming services collectively took a step back in this year’s Oscar race, earning about half of the nominations they did a year ago.

Netflix, Apple and Amazon accounted for 19 total nominations in this morning’s official field, down from 37 last year. Of course, 2022 was also the year Apple’s CODA broke through and won Best Picture. That milestone seemed to signify that the old divisions between conventionally released specialty and studio titles and those nurtured by streamers might be starting to diminish. Not so fast, Academy members seemed to say this time.

Just one of the 10 Best Picture nominations went to a streaming feature — Netflix’s All Quiet on the Western Front. While that German-language film managed the impressive feat of gaining both Best Picture and Best International Feature nods (two of its nine overall), no other streaming title garnered more than one nomination. Remarkably, major categories like Best Director (where Jane Campion earned Netflix’s lone win a year ago, for The Power of the Dog) and several others were lacking a single streaming representative.

Netflix’s 16 nominations continued a pattern of decline. Last year, it got 27, including a field-leading 12 for The Power of the Dog. That tally was down from 36 for its 2020 slate. Apple managed six noms last year and won three, all for CODA. Amazon fell to just four noms a year ago, from a dozen in the prior year, and was shut out.

This year, Apple managed two noms, including a surprise recognition for Brian Tyree Henry in Causeway. The Boy, The Mole, The Fox and the Horse is a nominee in Animated Short Film. Amazon’s lone nomination this year was for Argentina, 1985, which is up for International Feature.

While Netflix went into last fall’s festival season with contenders like Bardo at the fore of its Oscar efforts, All Quiet‘s momentum during more recent stages of the campaign has made it a company focal point. When Netflix reported its fourth-quarter earnings last week, the film bubbled up in remarks from executives. Asked during the earnings call about Wall Street’s shift from subscribers to profits as its primary metric for analyzing streaming, Co-CEO Ted Sarandos noted that All Quiet that same day had become “the most nominated non-English film in the history of BAFTAs.” Later in the call, addressing the company’s efforts to fund projects outside the U.S., he worked in another plug.

Glass Onion: A Knives Out Mystery garnered one nomination, but was a significant success for Netflix in terms of both viewership and box office. In a precedent-setting move, the company reached an agreement with major exhibition circuits AMC, Regal and Cinemark and booked the film into 600-plus theaters for one week. While many streaming titles nominated this morning got a smattering of specialty theatrical bookings, the system (especially with Netflix) has always been deliberately different from the traditional platform rollouts perfected by specialty labels over the years. While the underperformance of many specialty titles may have also harmed their Oscar chances in recent months, the abrupt availability on streaming for many films arguably tamped down their momentum.

Streaming, more broadly defined, continues to play an important role in the visibility of the overall field. Subscription service Disney+ was the home for two nominees — Pixar animated feature Turning Red and the live-action short film Le Pupille. And given the limitations of theatrical distribution for shorts, digital platforms have come to assume an outsized presence in those categories each year. The New Yorker, for example, fostered two of this year’s nominees. Subscription streaming outlet Mubi also released several nominated films in key territories outside the U.S.

There Goes ‘The Neighborhood’ Getting A Season 6 Renewal At CBS