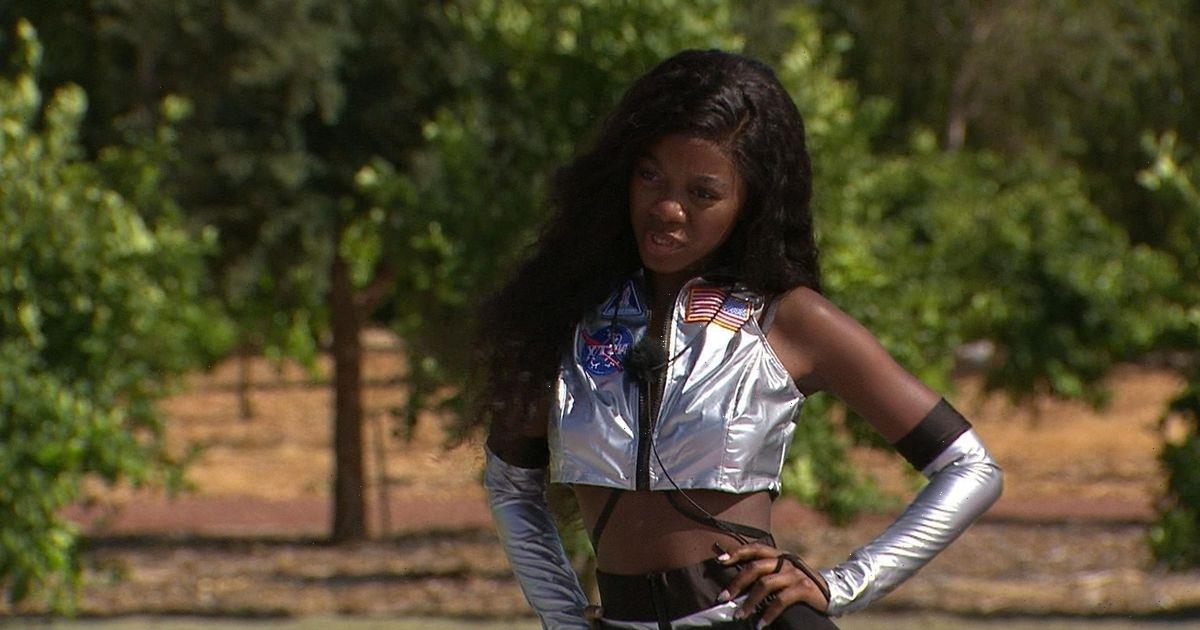 London-based rapper Not3s broke his silence after Love Island contestant Tanya Manhenga claimed to have shared a kiss with the Finders Keepers rapper.

During a Never Have I Ever challenge, Tanya drank when the islanders were asked whether they'd had a romantic encounter with someone famous. She then admitted to kissing Not3s once.

On Twitter, fans couldn't believe that Tanya had revealed the details of her kiss, with one claiming that people would "bombard" her with questions about the encounter.

"When Tanya gets out the villa they’re gonna bombard her with questions about Not3s. She should’ve kept that to herself #loveisland," they wrote.

"Tanyaaaa Tanya Girll you went from Not3s to shaq?????? Shaq??? #loveisland," another laughed.

A third wrote: "Tanya was with Not3s?!?! WOWWWW she has standards #loveisland."

Meanwhile, the rapper shared his own response to the rumour on his Instagram page. While getting his hair trimmed, Not3s filmed himself with his track, Mentions, playing over the video. The segment which he played included the lyrics: "Timeline, I'm in your mentions / Once again a n**** be trendin' / See 'em in real time, no lie, they be pretendin'."

In another snap, Not3s played the song F***in' Problems by A$AP Rocky and placed the lyrics from the segment on top of the video, with one line reading: "Girl I know you want this d***."

Fans were certain the rapper would deny Tanya's revelation and one fan jumped in early to defend the 22-year-old, writing: "If not3s comes out denying it i will still defend tanya! i believe her wholeheartedly #loveisland."

Another added: "Not3s don’t come out and deny the claims. I don’t want Tanya to get any negativity right now!!"

Others online suspected that Tanya had met Not3s while he was performing at universities around the UK.

"Remember when Not3s was performing at EVERY uni. That’s where he met Tanya," one suggested.

A second chimed in: "Tanya defo got told “Not3s wants to see you” after a uni performance #LoveIsland"

Love Island airs nightly on ITV2 and ITVX at 9pm