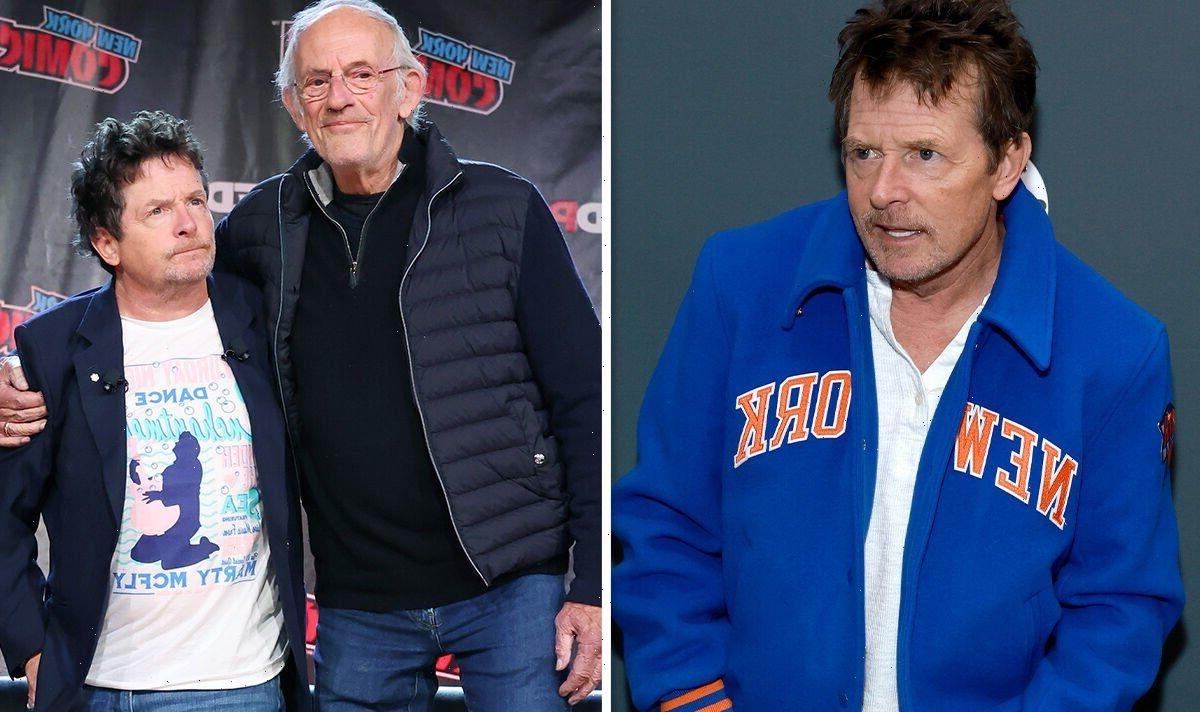 Michael J Fox opens up about his Parkinson’s diagnosis

Michael J Fox, who joined Back to the Future’s famous cast after it was virtually already filmed with a different lead character, revealed that it took him a little bit of time to get close to Christopher Lloyd. Despite the chemistry they presented as Marty McFly and Doc Brown in the movie franchise, it wasn’t easy to begin with.

He continued: “It took me a few films to get to know him.

“On Back to the Future Part III we connected in a way we hadn’t on the other films.

“I came to see how much he loved acting. I never got that before.”

“This guy can play King Lear! People don’t expect that of him. He’s full of surprises.”

The actors first worked together on the 1985 hit sci-fi flick directed by Robert Zemeckis, a time-travelling tale which has since earned the title as one of the greatest films ever made with two sequels, a musical, theme park rides, and more in its multi-million dollar franchise.

“He can tell a movie’s worth of story in two seconds, and you get it.

“Us regular actors have to lay out hours and hours to get the information out,” Michael remarked

“Chris is brilliant at it. His love of film and his love of being an actor.”

Michael initially wasn’t even supposed to be part of the movie and joined the production only after Robert had filmed with Eric Stoltz.

The director wasn’t sold on Eric and went on to replace him with Michael, who became known for his leading role as Marty McFly.

Back to the Future, which also starred Lea Thompson, Crispin Glover and Claudia Wells, was made on a $19 million budget and has earned nearly $400 million at the box office.

The film received an Academy Award for best sound effects editing, and three additional nominations, including the best original song gong for The Power of Love by Huey Lewis and The News.

It comes as Michael opened up about his personal struggles over the past year, in which he suffered multiple painful injuries and mourned the loss of his mother Phyllis, who died in September at 92.

The actor, who has battled Parkinson’s disease for more than 30 years, told People magazine that his health challenges have worsened with age.

The Back to the Future star underwent a risky spinal surgery to remove a tumour on his back, and later broke his left arm in 2018.

“I broke my cheek, then my hand, then my shoulder, had a replacement shoulder put in and broke my [right] arm, then I broke my elbow. I’m 61 years old, and I’m feeling it a little bit more.”