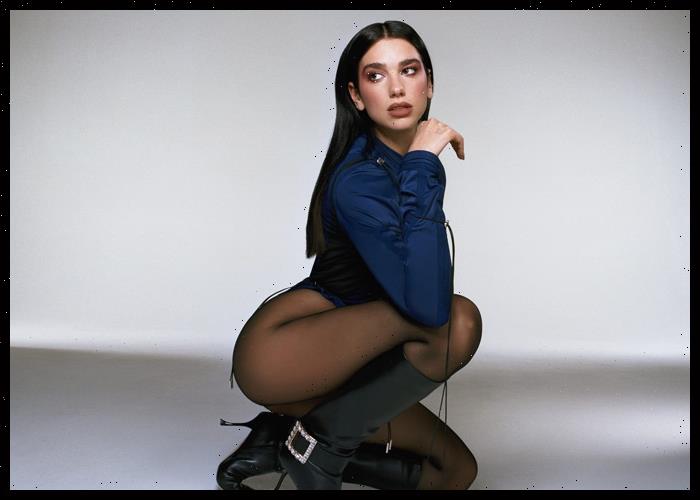 Pop superstar Dua Lipa has been announced as one of the 2023 Met Gala co-chairs.

They will join Vogue magazine’s editor-in-chief Anna Wintour‘s round table for the Metropolitan Museum of Art’s annual gala.

The proceeds from the fundraising event will go to the Costume Institute of the Metropolitan Museum of Art.

Around 150 designs will be on display at the two months long “Karl Lagerfeld: A Line of Beauty” exhibition.

The dress code for the annual event is “In honor of Karl.”