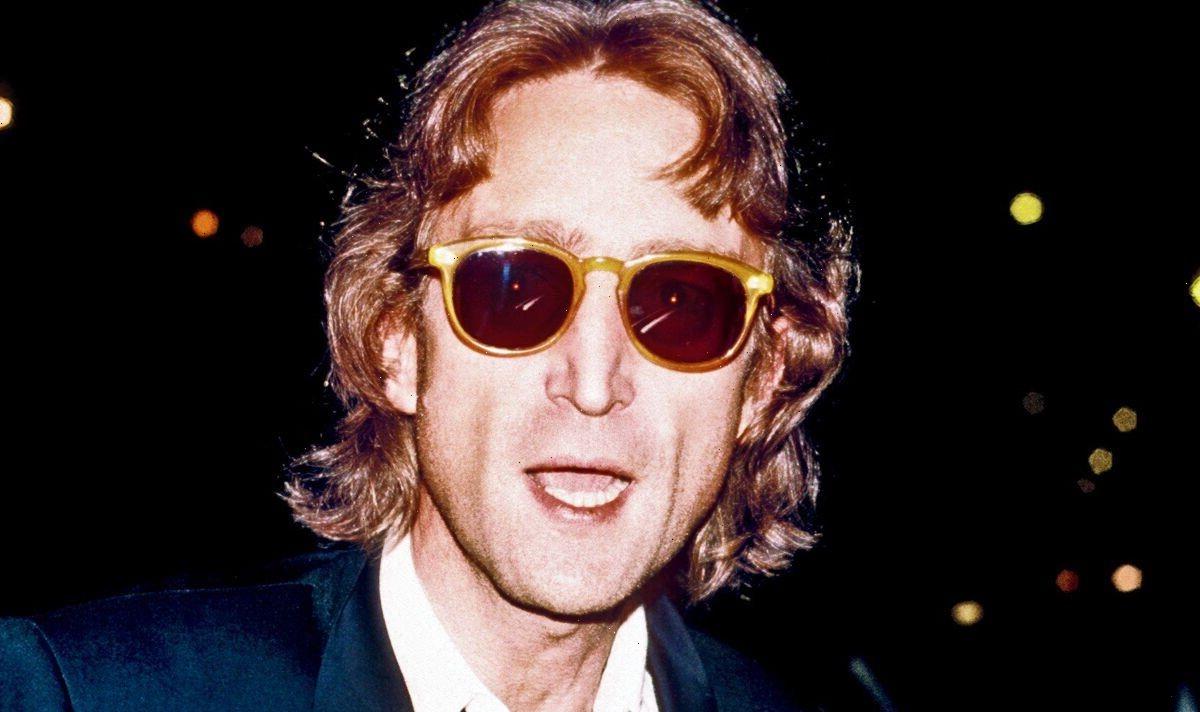 John Lennon and Yoko Ono had a volatile relationship in the early 1970s. In late 1973 the famous star of The Beatles split from his wife of four years and left their home in New York City to move to Los Angeles. Lennon became nocturnal and began drinking – hard – every single night in rock clubs throughout the city. He even had an affair with 22-year-old May Pang, Ono’s former assistant. The rocker also took sabbaticals to Las Vegas where he was thrown out of venues.

Tony King was a fixer and friend to many rock stars throughout the 1960s and 1970s. On top of becoming close confidants with the likes of Freddie Mercury, The Rolling Stones and Elton John, he also spent a lot of time with Lennon and Ono. In his new book – The Tastemaker: My Life with the Legends and Geniuses of Rock Music – King looked back on Lennon’s hard-drinking era and how he constantly got himself into trouble.

King “looked after” Lennon during his estrangement from Ono – a period of his life he would later call his Lost Weekend. This name was in reference to Charles R Jackson’s 1944 novel of the same name, and subsequent 1945 movie.

King recalled attending a Las Vegas show with Lennon during this time, but the Imagine singer got a little too drunk and got out of hand.

King said he “bundled” Lennon out of a show in Sin City after he began yelling at the performer: Frankie Valli (Via The Times)

The Jersey Boy was the frontman of Frankie Valli and the Four Seasons. Having previously become worldwide phenomenons, they were playing shows around the country to sold-out crowds. Valli knew all about The Beatles as well – of course. A few years after this incident, he would go on to cover the Fab Four’s A Day In The Life for the musical documentary “All This and World War II”.

However, Lennon had other things on his mind when he saw the legendary band hit the stage.

King wrote that the singer began yelling at Valli: “Get your c**k out!”

Before long, Lennon was grabbed by King who removed him from the situation before it escalated in any way. King later wrote that he also wrestled “a drunk, violent John Lennon to the ground” as well during a different incident.

This is not the only time Lennon became too drunk and disorderly while on his Lost Weekend in Los Angeles. He himself later looked back on being thrown out of the Troubadour rock club in West Hollywood in March 1974. He was heckling the Smothers Brothers at the time.

Speaking in a TV interview, he said: “I got drunk and shouted. It was my first night on Brandy Alexanders – that’s brandy and milk, folks. I was with [American singer-songwriter] Harry Nilsson, who didn’t get as much [press] coverage as me, the bum. He encouraged me. I usually have someone there who says: ‘OK, Lennon. Shut up.'”

Ono also spoke out about how she set Lennon up with his new girlfriend, Pang, after they briefly separated.

Ono looked back in 2012: “The affair was not something that was hurtful to me. I needed a rest. I needed space.”

She added that The Beatles fans were adamant that she was the one to break up the band. “Can you imagine every day of getting this vibration from people of hate?” she said. “You want to get out of that.” She went on: “I started to notice that he became a little restless on top of that, so I thought it’s better to give him a rest and me a rest. May Pang was a very intelligent, attractive woman and extremely efficient. I thought they’d be OK.”

Lennon and Ono got back together just over a year later in 1974. Lennon quickly moved back to New York City. Six years later, on December 8, 1980, he was assassinated outside his apartment building.