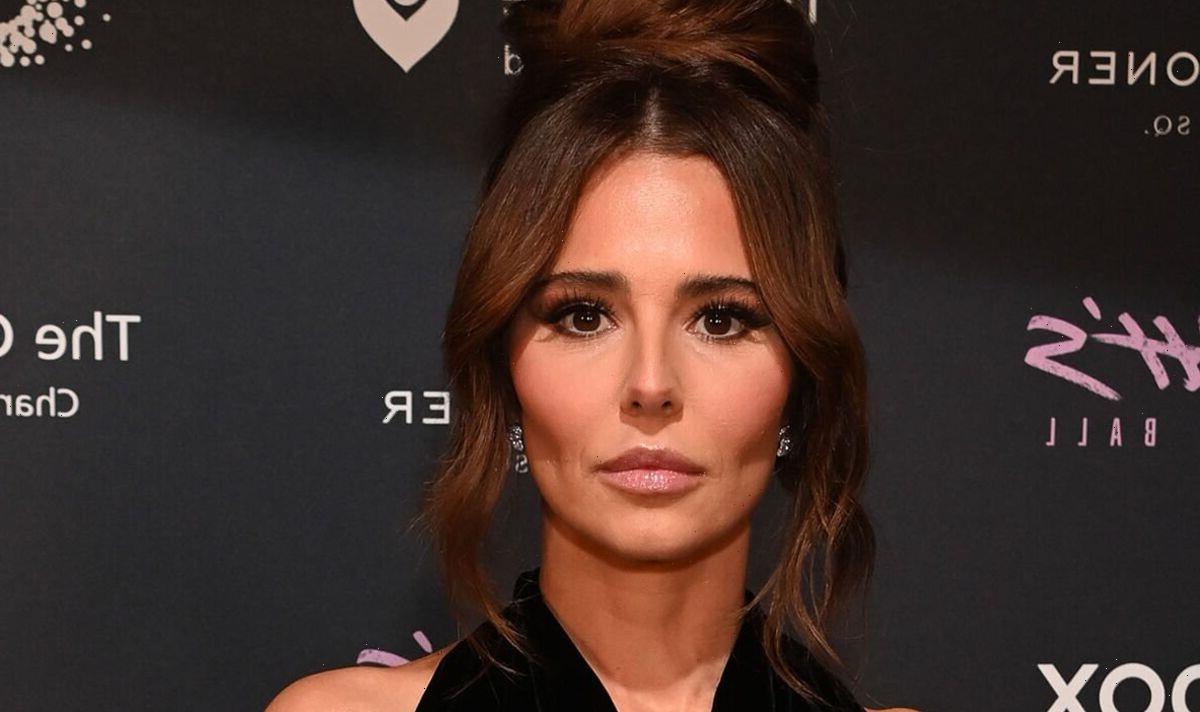 The pop princess turned TV judge made her extremely highly-anticipated West End debut tonight in one of the biggest plays of the last twelve months. Following in the footsteps of Lily Allen, who received an Olivier Award nomination for the same role, Cheryl took to the stage of the Lyric Theatre on Shatftsbury Avenue. Tonight was the very first preview show and due to start at 7.30pm, but at that time the audience was still being held outside due to unforeseen and, as yet, unexplained, delays.

After delays of more than 30 minutes, the play finally went ahead, with Cheryl taking the role of terrified suburban wife Jenny, who is convinced something supernatural is going on in her home.

It is the first ever major professional theatre role for the former Girls aloud star. The play has been a roaring success with Allen followed by Giovanna Fletcher and Laura Whitmore in the lead role.

So expectations (and doubts) have been extremely high. The official opening night for the public and critics is on February 1, but the early reactions from fans tonight are encouraging.

Reactions included: “Fair play to Cheryl, she more than held her own on opening night of Ghost Story 2:22”

Another said: “I honestly felt like I was living a fever dream watching a ghost story starring Cheryl in her west end debut. I honestly really enjoyed the show and our Chezza smashed it, and the whole cast are great. What a night!”

One fan added: “2:22 A Ghost Story was absolutely packed to the brim on opening night to see Cheryl. I had no expectations and she did a good job.”

The cast also includes Scott Karim as Sam, Louise Ford as Lauren and Ben Cutler as Ben. The play is written by Danny Robins and directed by Matthew Dunster and tonight’s opening preview recived a standing ovation from the crowd.

According to reports, Cheryl has been lured to make her West End stage debut with a whopping £100,000 fee across the 106-show run. She will also apparently receive bonus payments if the show passes 80% capacity