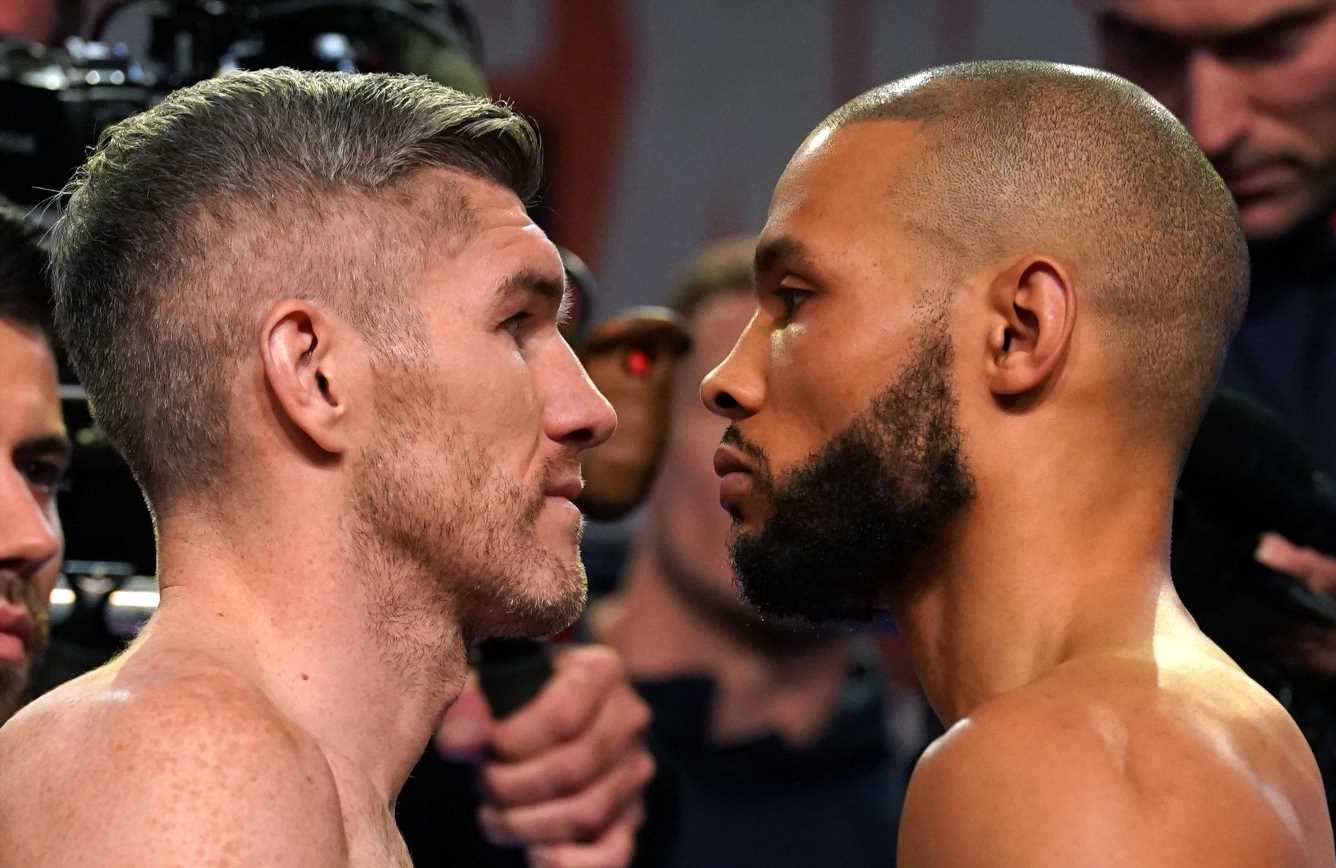 CHRIS EUBANK JR is back in the ring this weekend as he takes on Liam Smith in a massive middleweight fight TONIGHT.

The Brighton man and his Liverpudlian opponent have been trading barbs all week in the lead up to their fight. 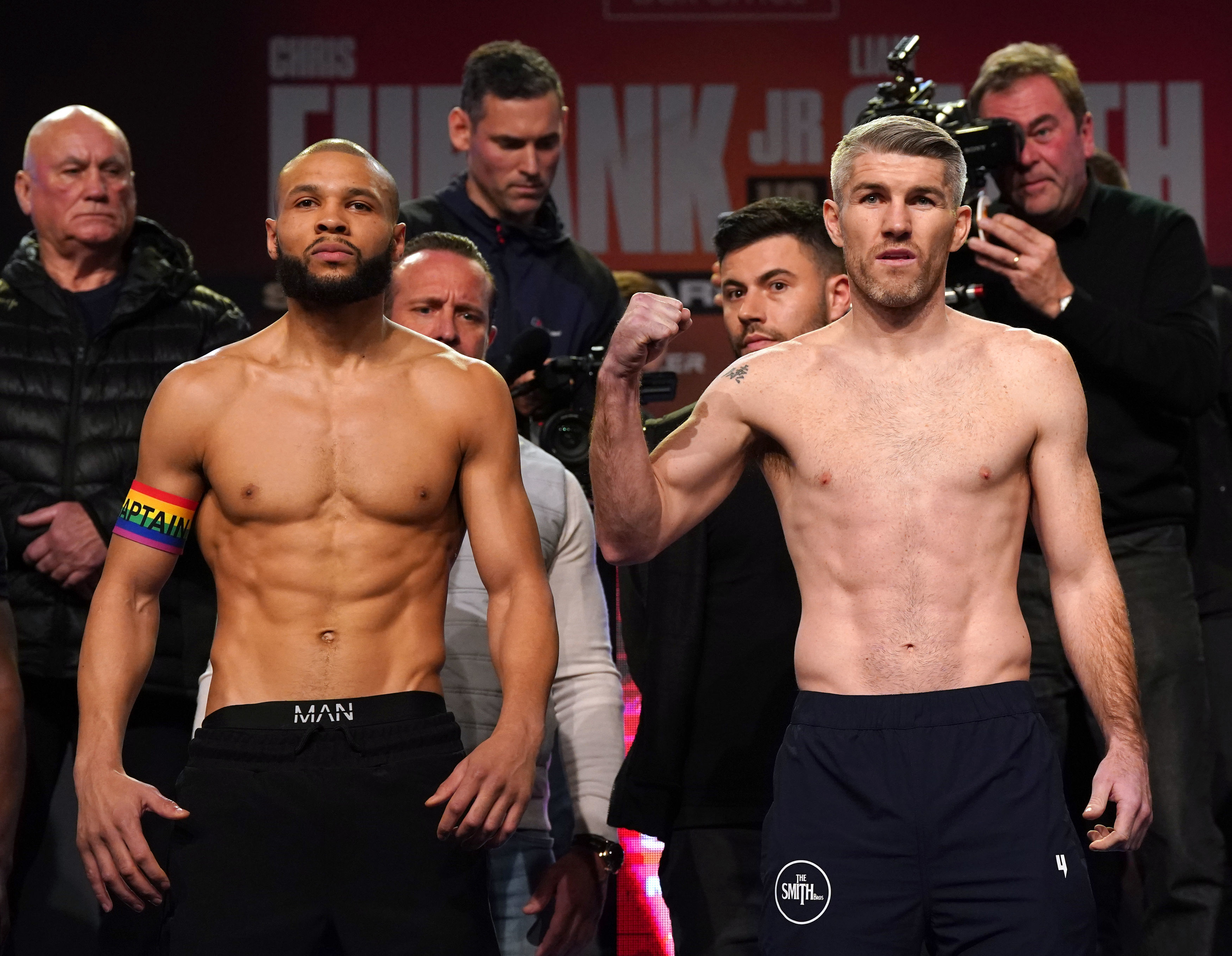 The two men are looking to get into contention for world honours later this year – so both will be after a big win.

And Chris Kongo takes on Ekow Essuman in a huge welterweight fight for the British and Commonwealth titles.

Richard Riakphore, Matty Harris and Frazer Clarke all return to the ring as well.

You can live stream the action from the Sky Sports Box Office app, which is available for download onto your mobile or tablet device.

The event is set to get underway from 7pm UK time, with Eubank Jr and Smith expected in the ring around 10.30pm. 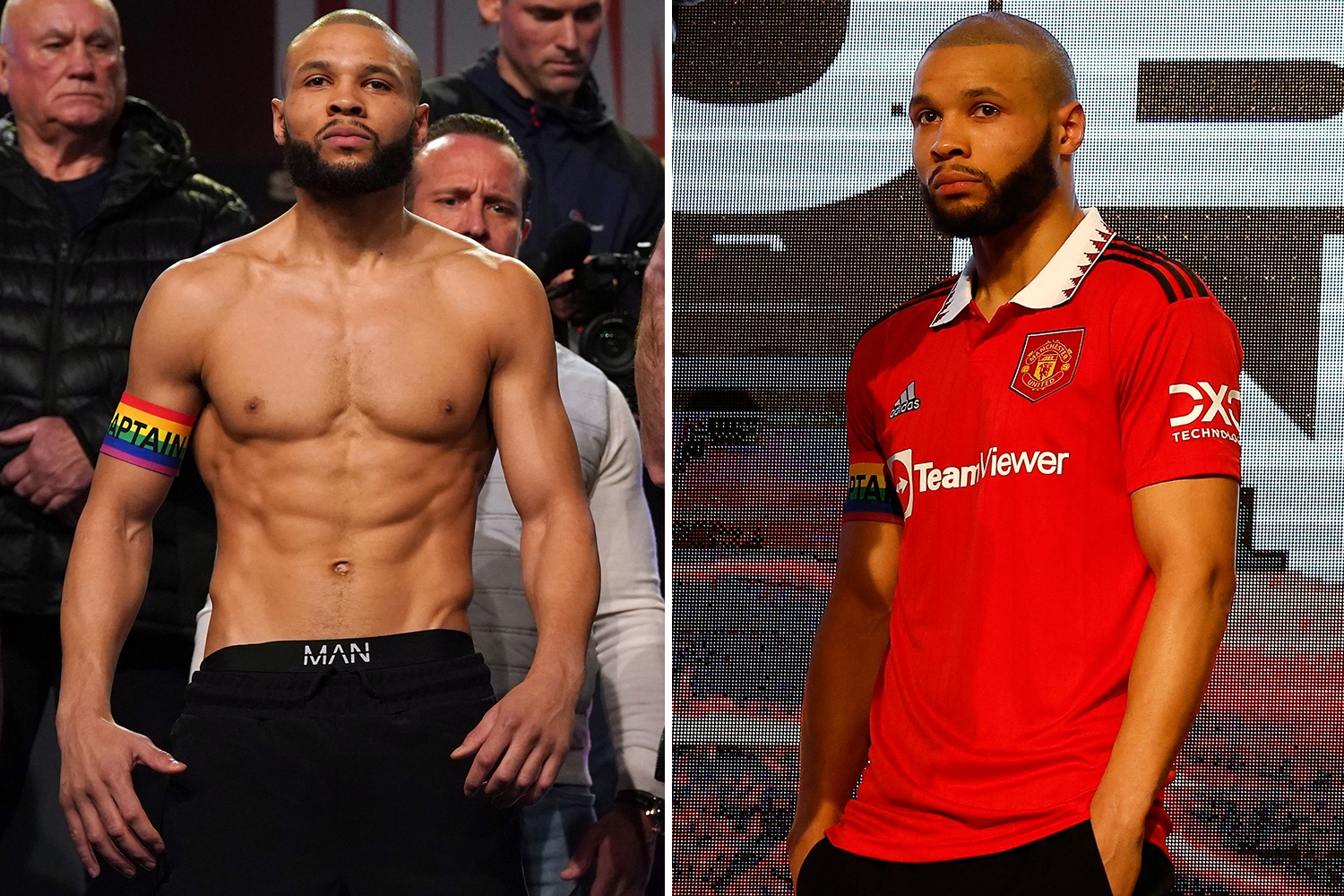 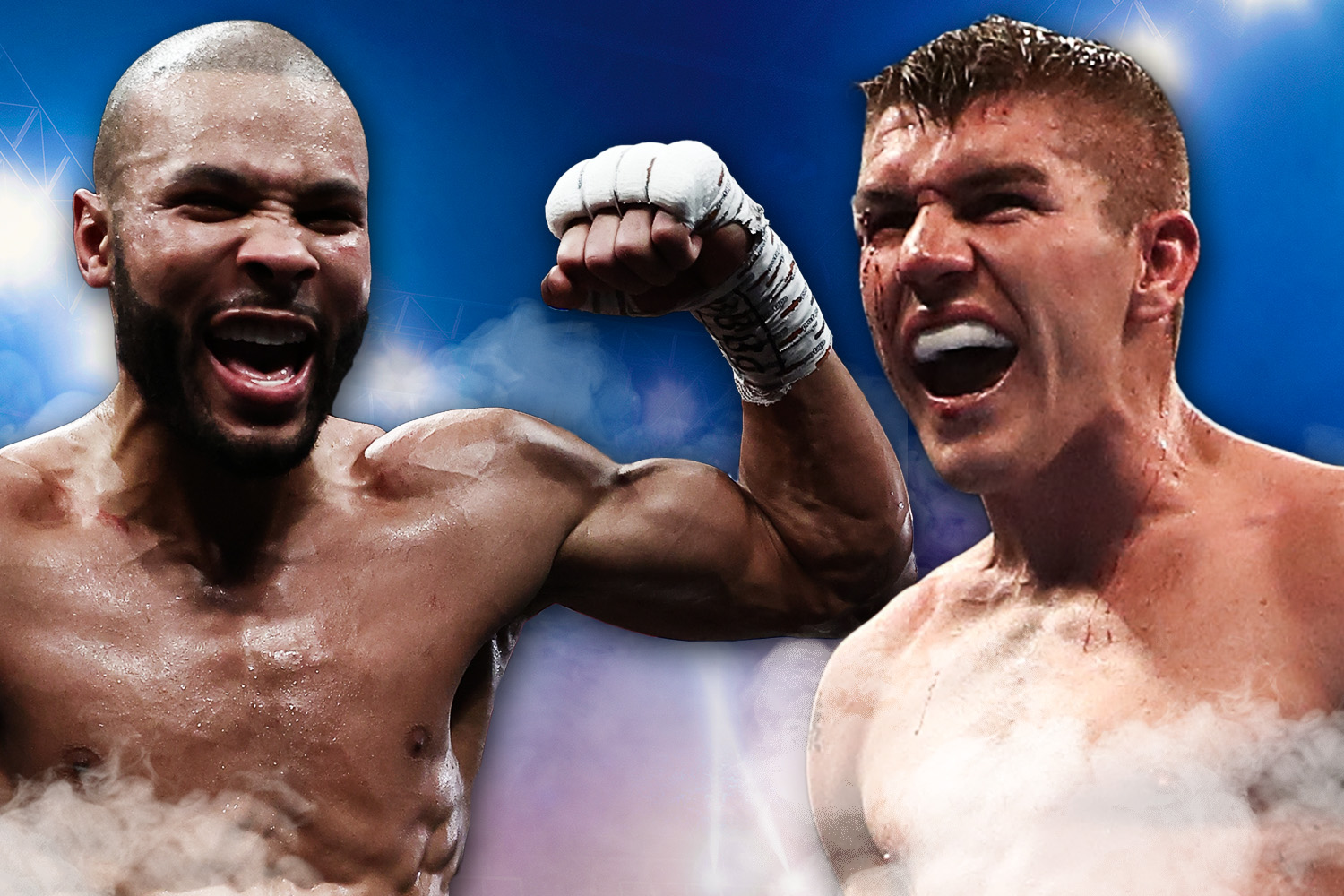 Latest updates and how to watch huge bill from Manchester 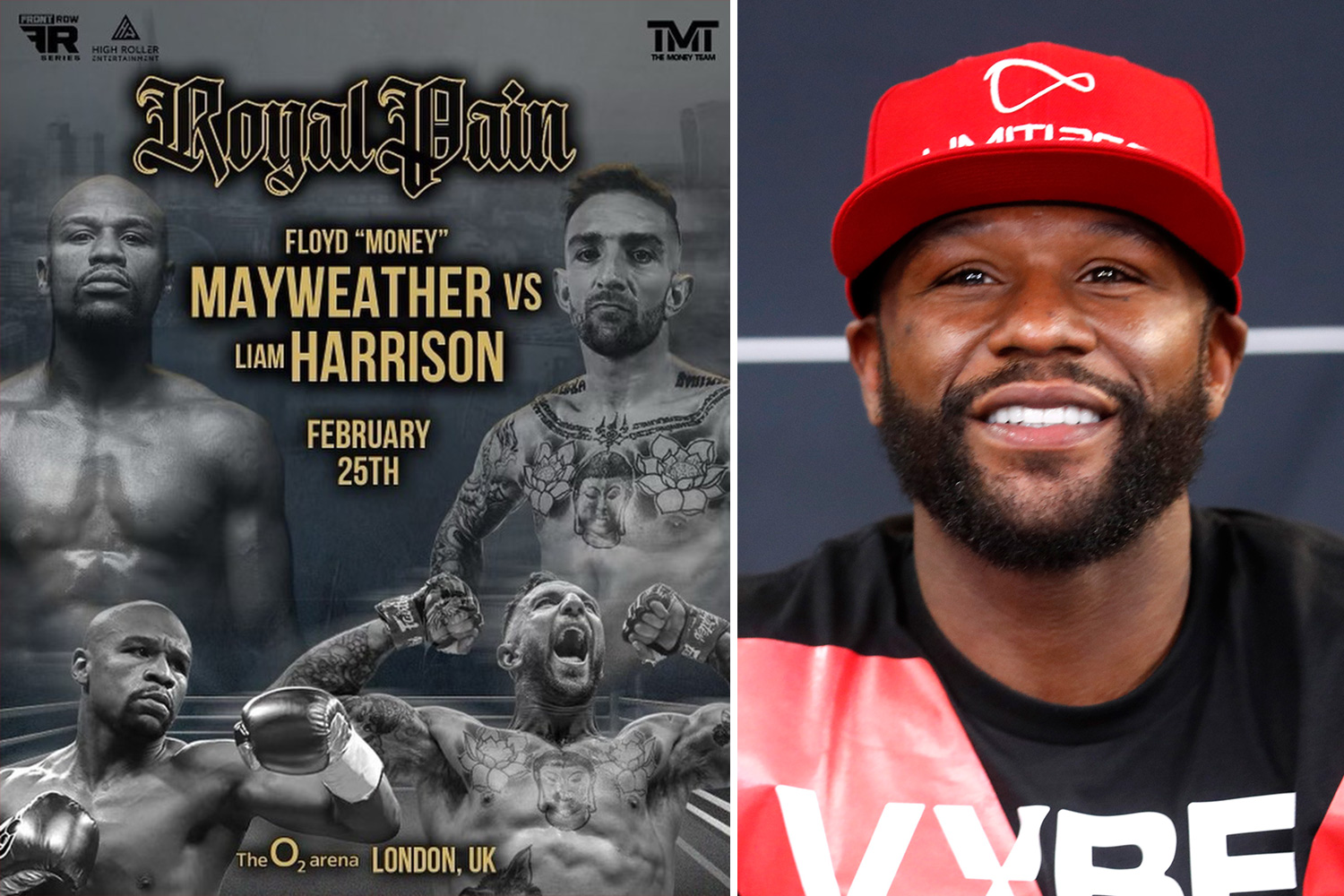 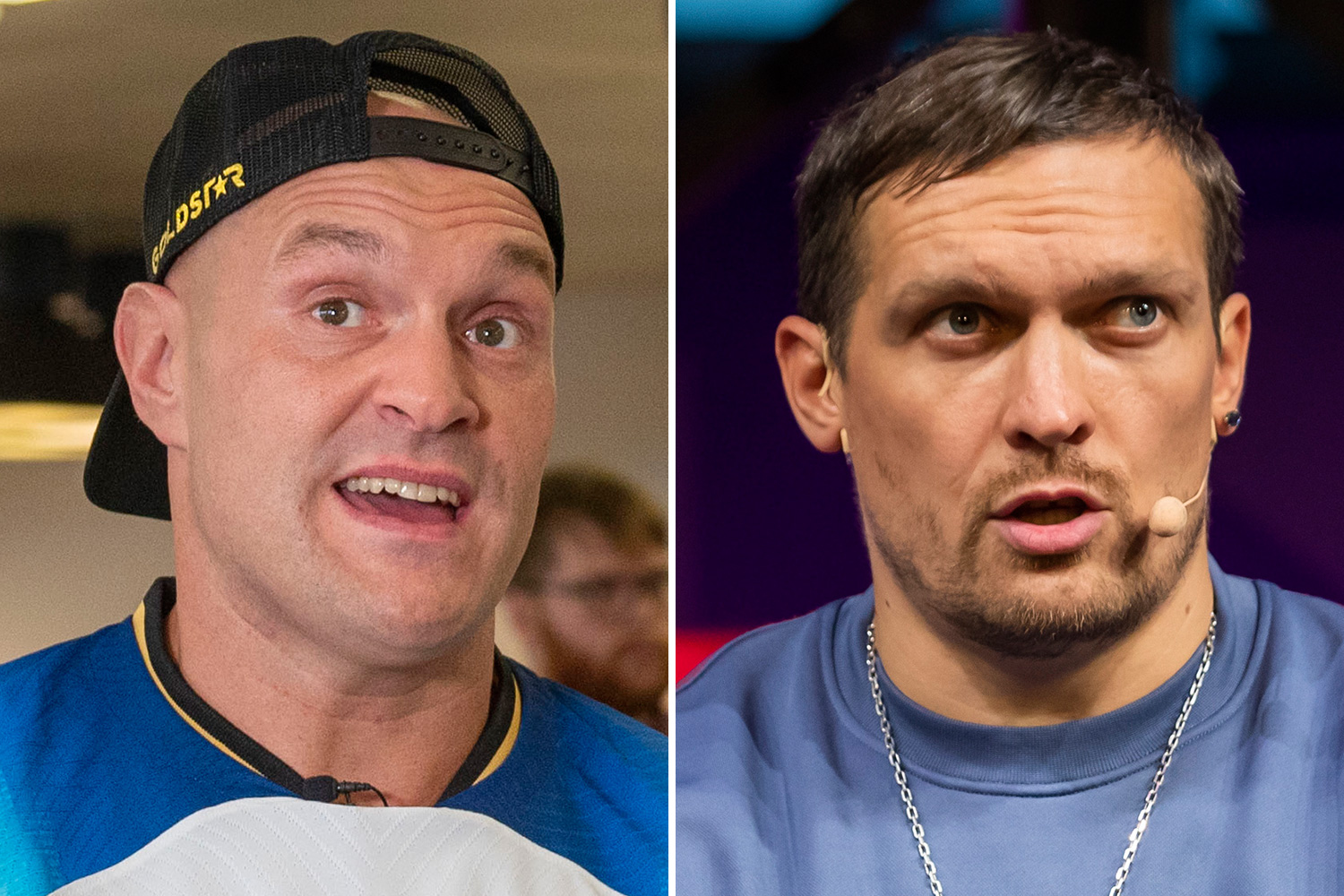 Liam Smith is the smaller man but the more technically gifted. If he can cope with Eubank’s early aggression, he should be able to dominate.

RJJ insists his star student now has two ways to win; to slug out a victory or to box and move.

But doubters will worry about teaching an old dog new tricks.