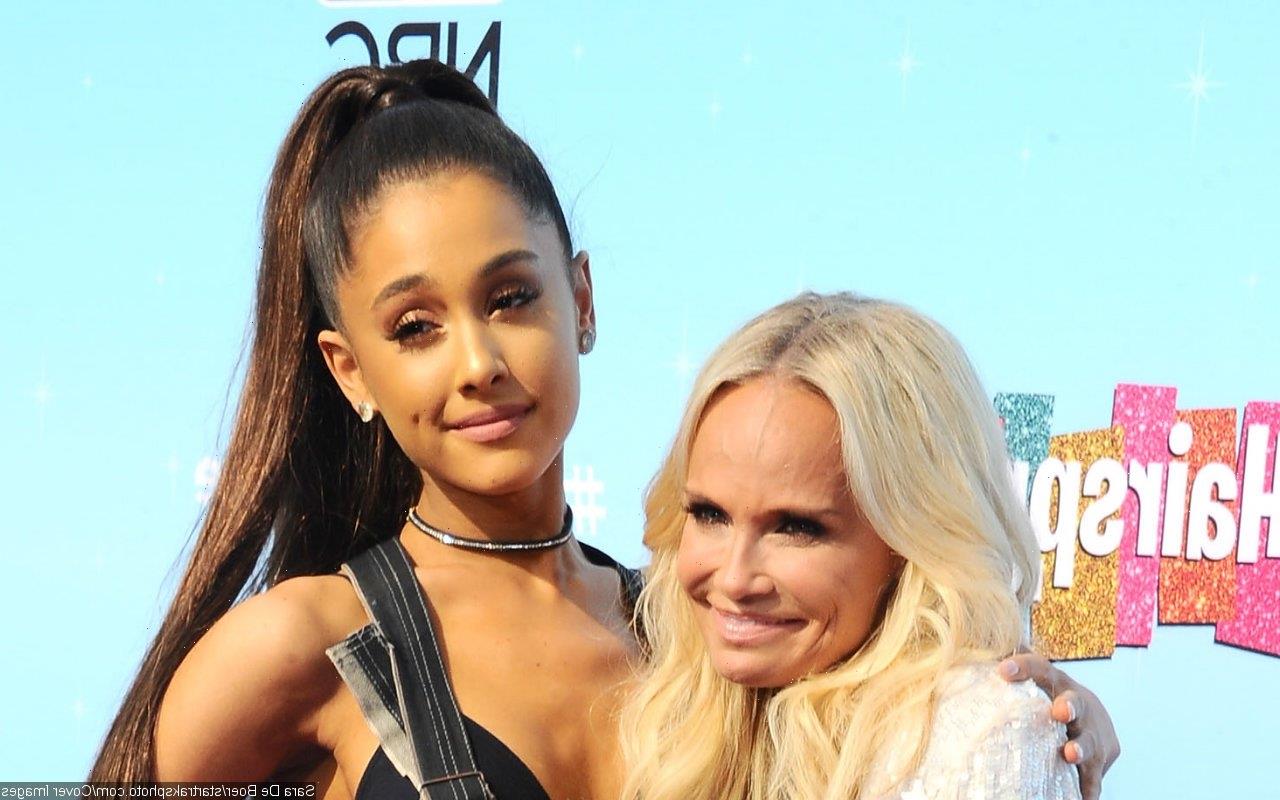 The Grammy-winning musician responds fans who keep asking her why she has no new music while reminding them that she’s currently busy filming musical movie ‘Wicked’.

AceShowbiz –Ariana Grande has the best reaction to claims that she’s not a “singer anymore.” The pop superstar showed off her incredible vocals to prove the claims wrong by flawlessly singing “Somewhere Over the Rainbow”.

On Friday, January 20, the Grammy-winning singer, who’s currently busy filming “Wicked“, posted a video of her performing the acapella version of the song on her TikTok and Instagram account. She was wrapped up in a pink hooded sweater in the video, keeping her blonde hair that she wears in the film concealed.

Over the clip, Ariana quoted some fans’ questions, “wHy AreN’t yOu A sinGer AnyMoRee?!?!?” The “7 Rings” hitmaker also added her response, writing, “is literally on set filming two musical movies all day every day,” alongside a bunch of crying emojis, hinting that the comments might have struck an emotional cord with her. “Wicked” is set to be released in two parts, the first coming out in 2024 and the second in 2025.

“Wanted to sing you a little something but don’t want to sing anything that is not ‘Ozian’ at the moment,” Ariana captioned the video, “Keeping to my little bubble for now. Done with lots of love.”

A few moments later, actress/singer Kristin Chenoweth decided to duet on Ariana’s TikTok video. The 54-year-old musical theater star, clad in a shocking pink furry jacket, harmonized to Ariana’s voice. “You know I had to duet this one,” the “R.V.” actress wrote, adding, “over the [rainbow emoji] with my baby girl.”

Ariana shared the news that she would be a part of the “Wicked” cast in November 2021. She has since posted snippets of “Wicked” related content, including a snapshot of a stack of “Wizard of Oz” books in January last year, a series of photos of her attending the “Wicked” musical in February 2022 and a photo of a song sheet in April that year.