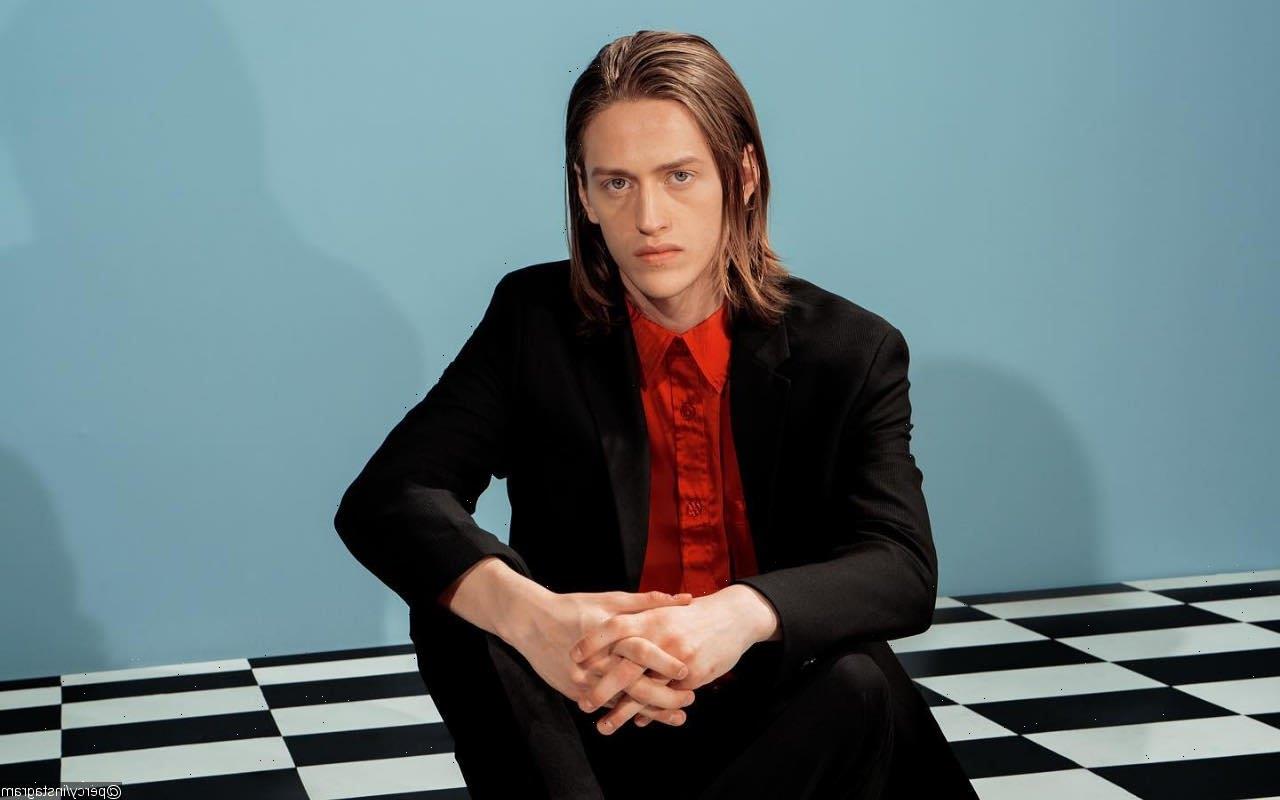 Not stopping there, the 21-year-old Canadian actor portraying Xavier Thorpe on the hit Netflix series limits the comments on his Instagram posts after being hit with wild accusations.

On Thursday, January 19, the 21-year-old Canadian actor was caught deactivating his account on the blue bird app. In addition to that, he limited the comments on his Instagram posts. The social media gesture came after he’s accused of sexually abusing several women who claimed that they knew him when he was going to school in Toronto and that he was between 17 and 20 when the incidents took place.

The accusations began rolling when Twitter user @milkievich posted a thread in which she claimed that Percy and his friends would often throw parties with the explicit goal of taking advantage of women. She claimed that they would “invite women they thought were hot so they could get them drunk and high enough to have sex with them.”

The alleged victim continued by claiming that Percy had “assaulted” her when she was “too drunk” at one of these parties. The said woman also said that he had “rape allegations” against him. She didn’t provide any more detail on the specifics behind those allegations. She also claimed that he had done this to other women in the past. She later encouraged other users to take these stories seriously, saying that he was a “serial” assaulter.

Since @milkievich posted these allegations, others have begun to weigh in with stories of their own. “It hurts to see this man in the public eye and admired by hundreds of thousands of young girls,” one person, who goes by the username @desireeecameron, wrote on Twitter. “He let me get raped in his basement, and when he called me about it, he was most worried about the police and not if I was OK. Then he continued to let a rapist live at his mother’s.”

Percy has not released any statement in response to the allegations but it looks like he’s preparing something to that effect right now. The allegations are numerous enough that they likely demand a response. Some critics are even asking for his removal from the second season of “Wednesday”.