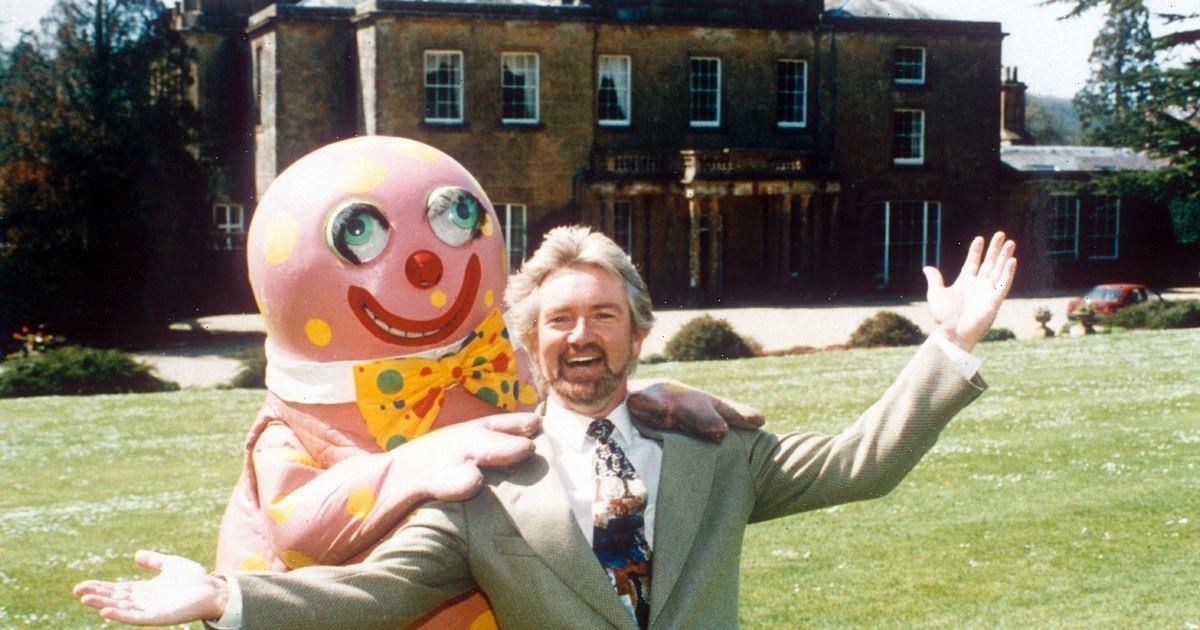 Plenty of Mr Blobby fans – and fans of nostalgic kids’ TV in general – wondered where the iconic costume ended up once it was discarded by the BBC.

And now it seems that question has been answered, as the original costume dating back to the 1990s has been listed for an eye-watering fee on auction site eBay.

Made famous by Noel Edmonds on programmes like Noel’s House Party before Blobby landed his own jobs, including an appearance on Peter Kay’s charity single Is This the Way to Amarillo in 2005.

He was created by comedy writer Charlie Adams and portrayed by Barry Killerby until 2015, when Paul Denson took over the role of mascot.

Now fans can get their hands on the original Blobby costume for a small fee of just £3,800 on eBay.

The listing, by user blobby01, lists its condition as “used” and describes the costume as “an original BBC costume from the mid-1990s.”

It continues: “This was made by the BBC’s costume supplier for an overseas version of Noel’s House Party. Unfortunately before it could be delivered the overseas show was cancelled and neither the broadcaster or the BBC’s production team wanted it – so it sat in my office until a move meant it came home with me some years ago.

“This costume is made of foam rubber covered with a rubber-type material with a shoulder support.

“Consequently as it is now over 25 years old, there is the inevitable ageing to the foam and the rubberised coating. This means it is less suitable to be worn as the unit is not [as] supple as it was in 1996.”

The user added: “In addition the two arms require re-attaching to the body, one of the plastic eyes is cracked and the bow tie will need securing.

“Overall it’s not too bad for its age, but there is visible creasing and dust to the covering and some areas require a drop of glue to make good.”

The user warned that the costume can “only be for personal home display use” as Mr Blobby is trademarked, meaning it cannot be hired out or used for public performance.

At the time of writing, the Blobby costume has already had an incredible 48 bids, and with nearly a week left of the auction, could go up by several more thousands of pounds.