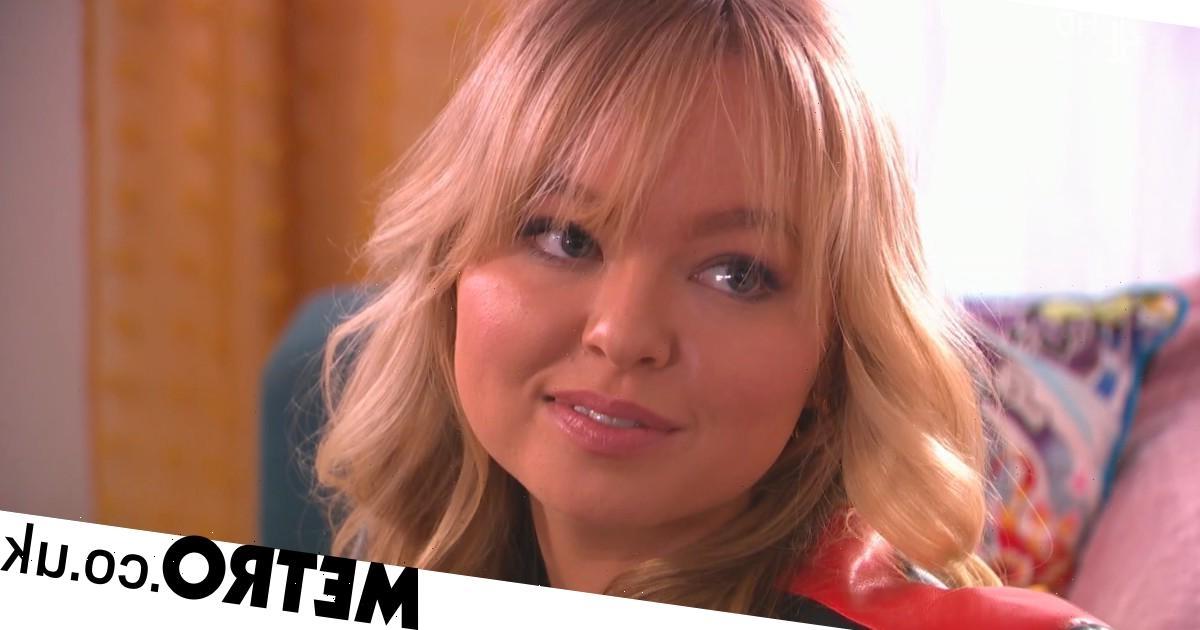 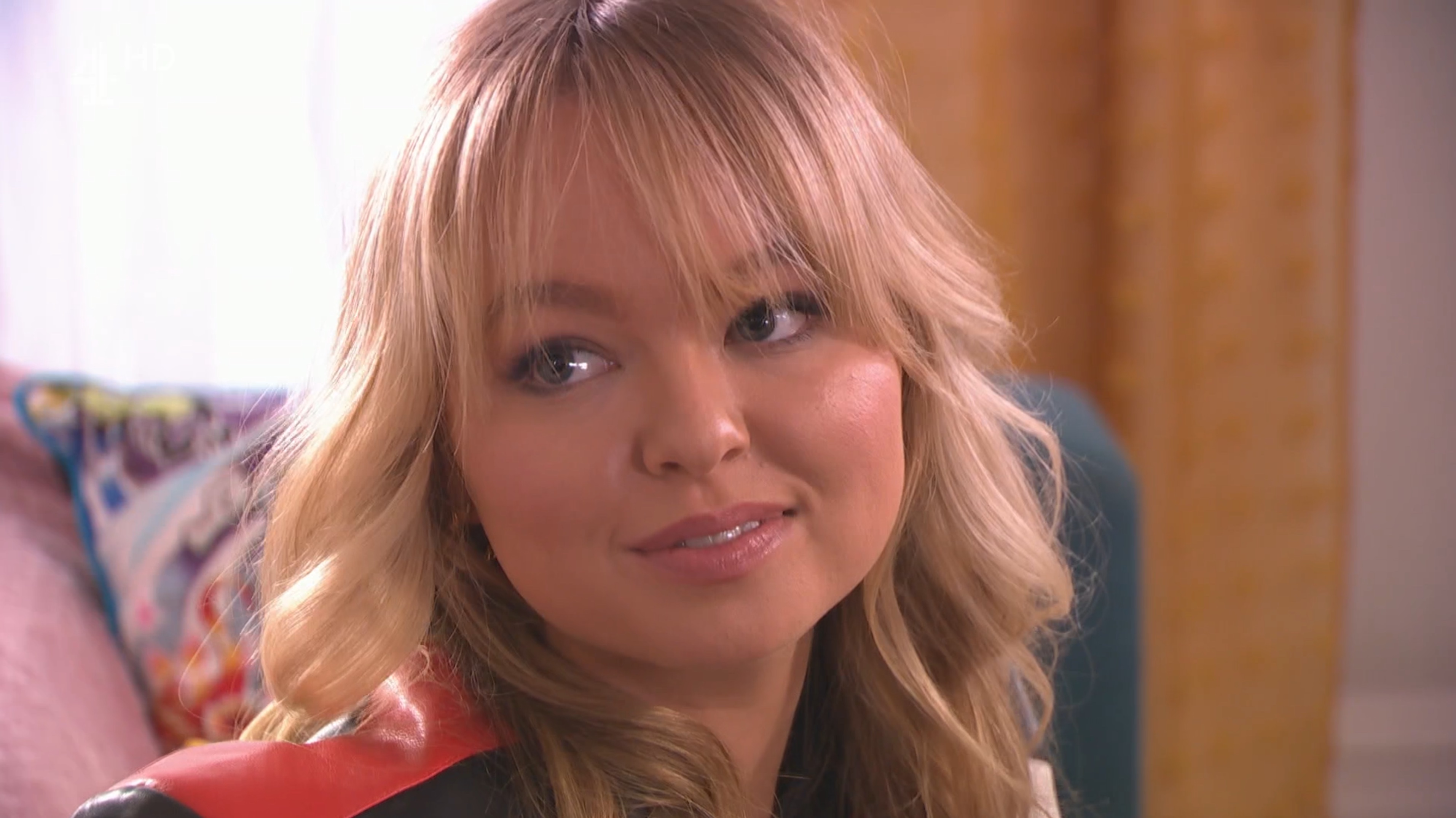 Rayne Royce (Jemma Donovan) has made her presence felt since making her Hollyoaks debut earlier this week.

The newcomer rocked up on a motorbike, making quite the impression on Prince and Hunter McQueen (Malique Thompson-Dwyer and Theo Graham), who were both quickly besotted by her.

Before long, the influencer had moved in with the duo, taking Tom Cunningham (Ellis Hollins) up on his offer of the spare room – and the rest, as they say, is history, setting the scene for what promises to be an exciting new era for the Channel 4 soap.

Not going to lie, we love Rayne and her iconic ways already.

‘It’s been fun to dive into playing a completely different mindset, and to get to play someone more upbeat,’ actress Jemma Donovan, who previously played Harlow Robinson on Neighbours, told Metro.co.uk.

‘She’s an interesting character to play. I feel like there is so much more to her that is going to be really interesting and fun to explore as well.’

As Jemma hinted at, Rayne isn’t all that she seems, which is something viewers saw first hand earlier this week, after her ex-boyfriend Mikey implied that she’s not the person everyone thinks she is.

Discussing the development, Jemma confirmed that there is ‘a lot more’ to Rayne than one might initially have thought.

‘That’s probably the best way to put it,’ she said, ‘Which I think is going to be really fun and interesting for the audience. This is just the beginning. There is more to come, for sure.’

Prince and Hunter, meanwhile, have been vying for Rayne’s affection, but they’re going to face some strong competition on that front, following the return of Romeo Nightingale (Owen Warner).

Rayne crossed paths with Romeo during the latest outing of the long-running serial drama, and it’s safe to say that sparks started to fly.

But is romance on the cards?

‘Yes, I think so’, teased Jemma. ‘It’s interesting, they’re both living in the same house, and they’re spending a lot of time together, so at some point something might happen.’

Rayne has already achieved iconic status in our books, and with fans having responded to her incredibly well, something which Jemma said is ‘lovely’, we couldn’t be more excited about what’s to come for the character.

‘We have romance, which is definitely on the cards,’ she concluded. ‘And just the five of them [Rayne, Prince, Nadira, Lacey and Hunter] in their 20s and enjoying being housemates, and having all of those different things that happen within a house of 20-year-olds.’

Hollyoaks airs weeknights on Channel 4 at 6pm, with first look episodes airing on E4 at 7pm. Stream episodes first on All4 daily.