SISTER Wives fans were shocked when Kody Brown and his third wife, Christine, announced their split in November 2021.

But body language expert Patti Wood tells The U.S. Sun that a hint of their issues was visible even back in 2010, when the first season of their TLC reality show hit the air. 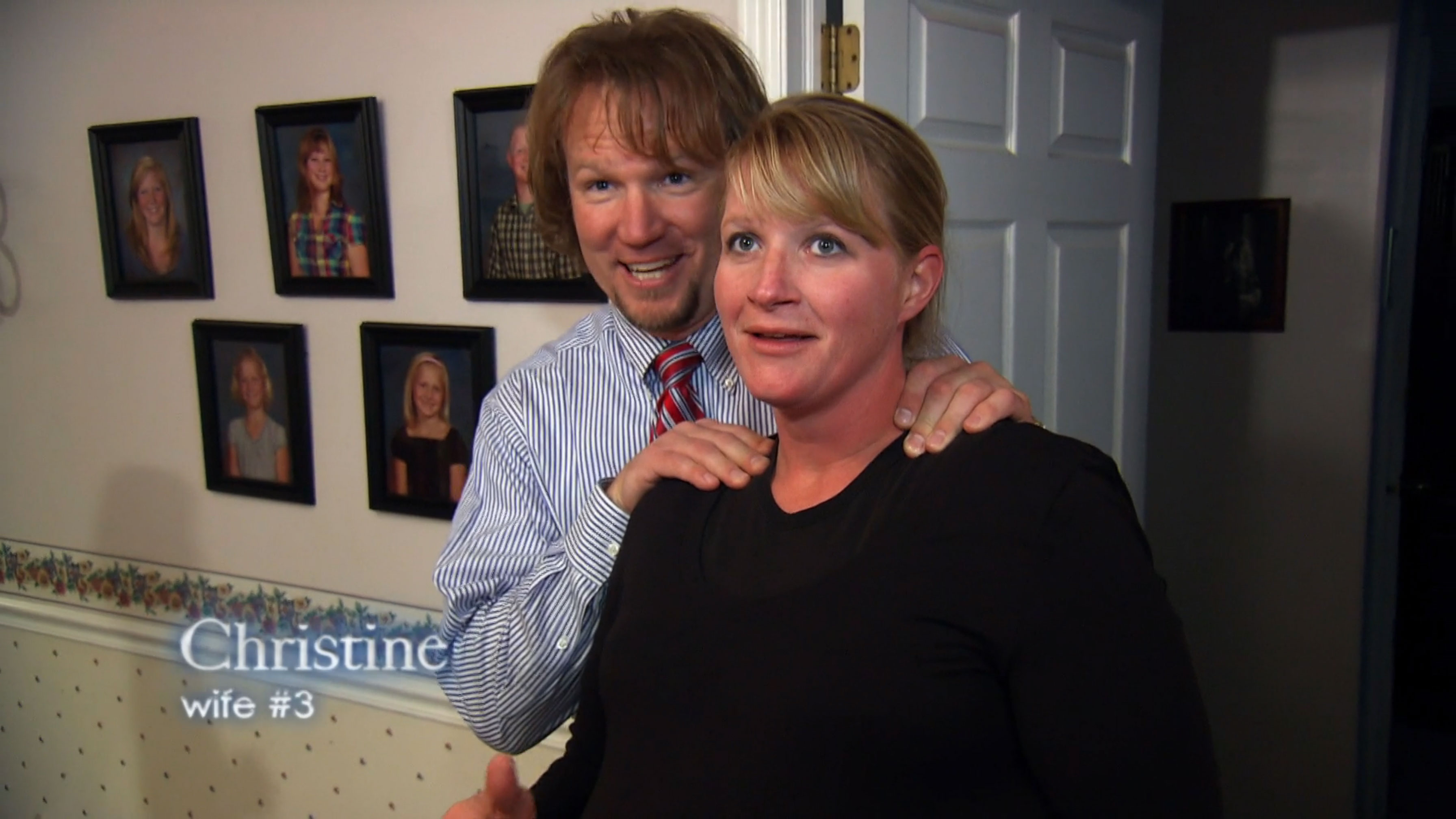 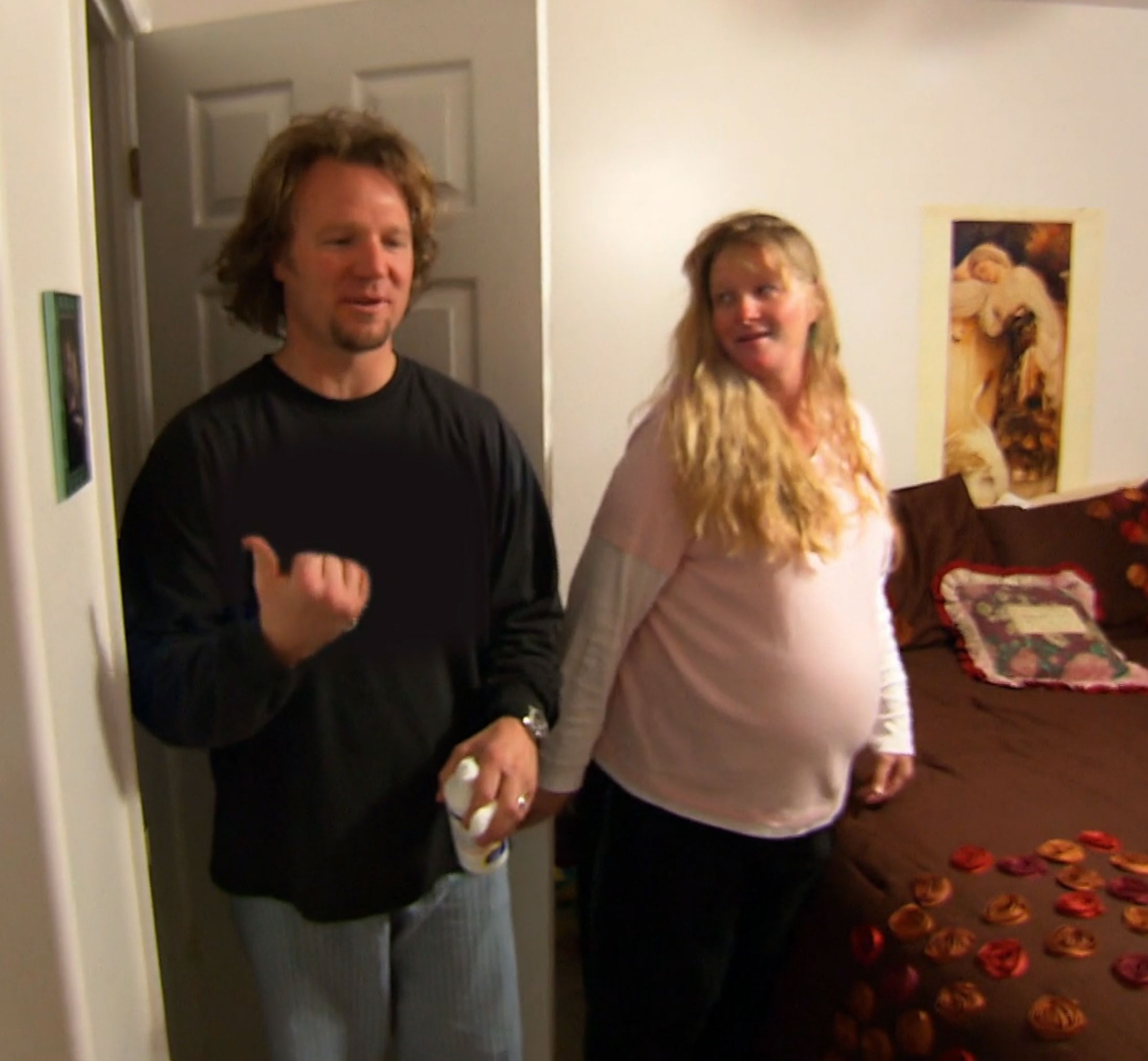 Kody and Christine had been married for 25 years when they publicly revealed that they were separating 14 months ago.

Christine said that they'd "grown apart" and she made "the difficult decision to leave," which Kody said brought him "a great deal of sadness."

There's been plenty of he said, she said about the reasons for the split, with Kody telling Christine that he was no longer attracted to her.

Meanwhile, Christine accused Kody of being "rude and belittling" and said the final straw was when Kody refused to be there for their 19-year-old daughter Ysabel's scoliosis surgery.

While the relationship seems to have really eroded toward the end, Patti Wood, author of Snap: Making the Most of First Impressions, Body Language, and Charisma, points to signs of an imperfect union over a decade ago.

Analyzing images from season one of Sister Wives, Wood noted that Kody showed "ownership" of Christine.

"He shows ownership by putting his hands on her shoulders and slightly around her neck," she explained.

"But it’s gentle. The fingers aren’t tight and pressed down. It’s gentle ownership.

'I DID WHAT I COULD'

"Around the neck is significant because it says, ‘I want to be closer to you and you are mine.’"

Though feeling a sense of ownership doesn't have to be entirely negative, Wood said there's also an element of "control" — and having that made Kody "super happy."

"His face is an open-mouth smile and his eyes show that happy squint. So he’s like, yay," she said.

In the same scene, with Kody's hands around her, Christine's facial expression and body posture showed she wasn't entirely at ease with this dynamic, according to Wood. 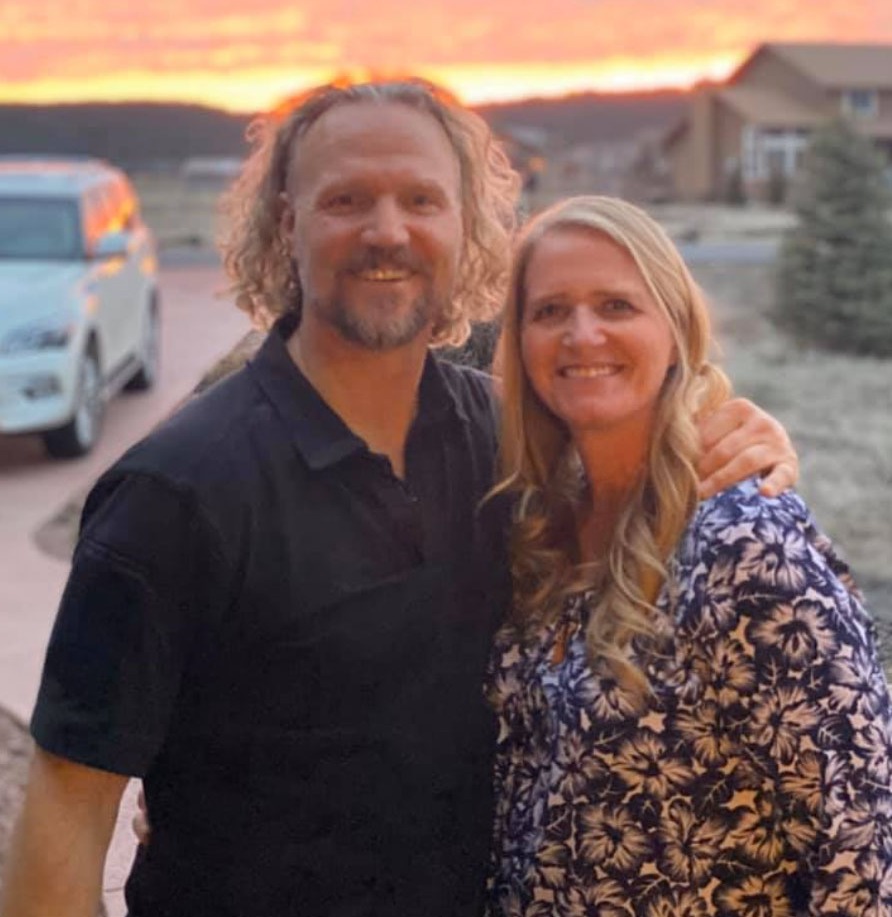 "And if you look at her face, it’s an attempt to smile but I’m seeing anxiety mixed in with that. It’s not a fully happy couple posture."

Fast-forward to 2022, when Kody and Christine were in the midst of detangling their lives, and Wood said it's clear there's no love lost there for Christine.

Looking at a scene from the latest season of the show, Wood picked up on Christine's mood without even hearing her voice.

"She’s just mad at him," she said, pointing out how far apart they chose to stand from one another. 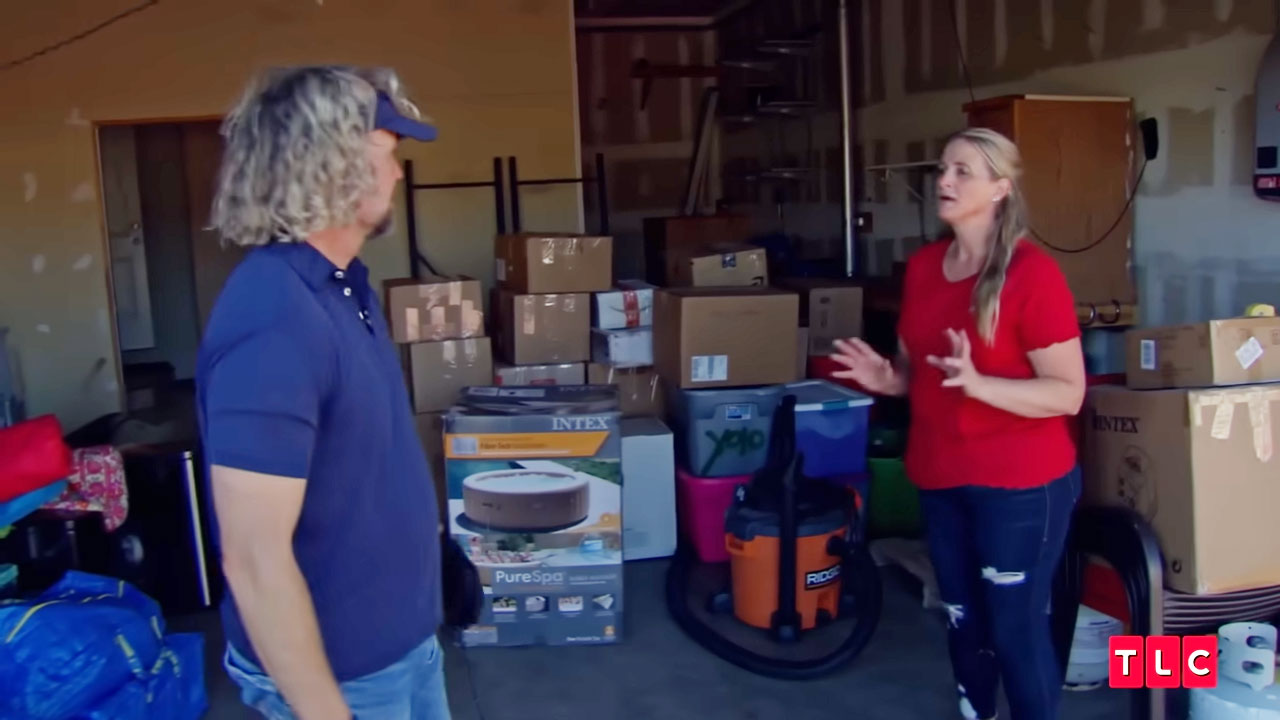 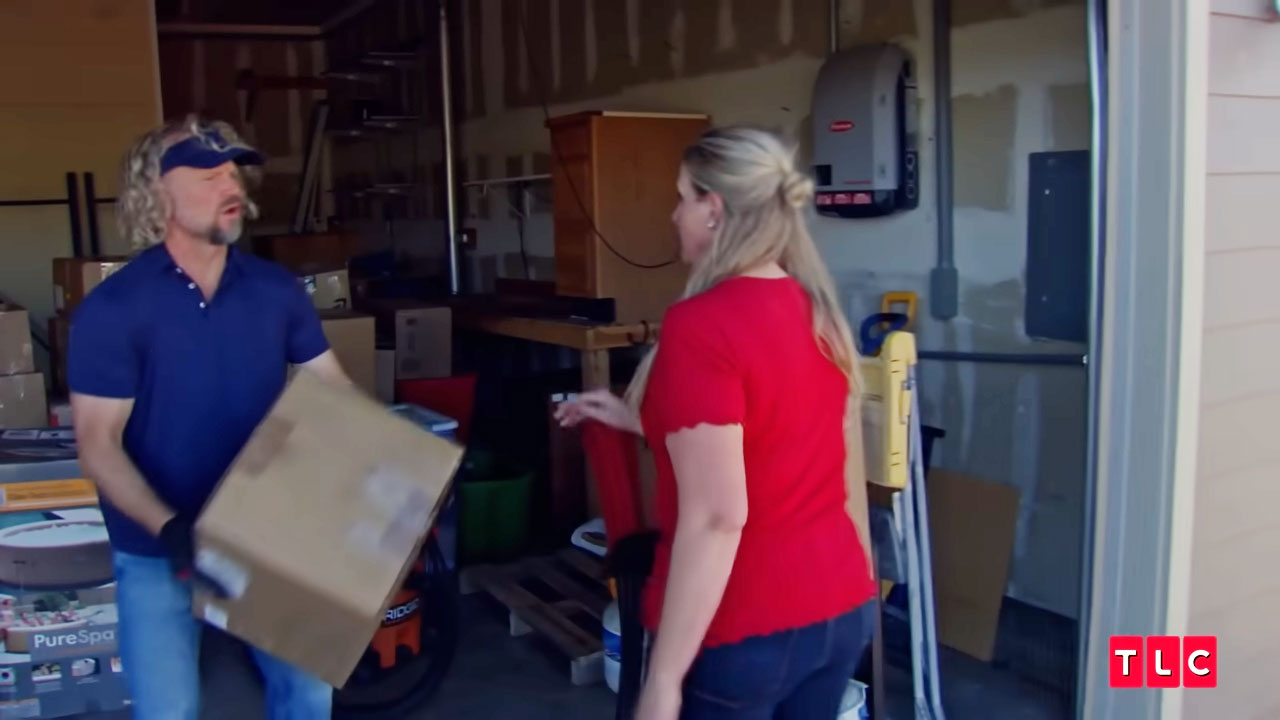 "She could have moved closer to have a conversation and she’s choosing to communicate from a professional distance."

What's more, her hands and fingers showed that she wanted "to grab ahold of him."

"It’s, ‘I want to shake you.’ If you look at the way the fingers are spread out and clawed on her left hand. And she’s feeling strongly about it," she said.

Over the course of the show, Christine went from feelings of happiness mixed with anxiety to being totally done with her now ex-husband.

Wood says she's projecting: "I no longer want a relationship with you, and even being in your presence, I want to shake you."