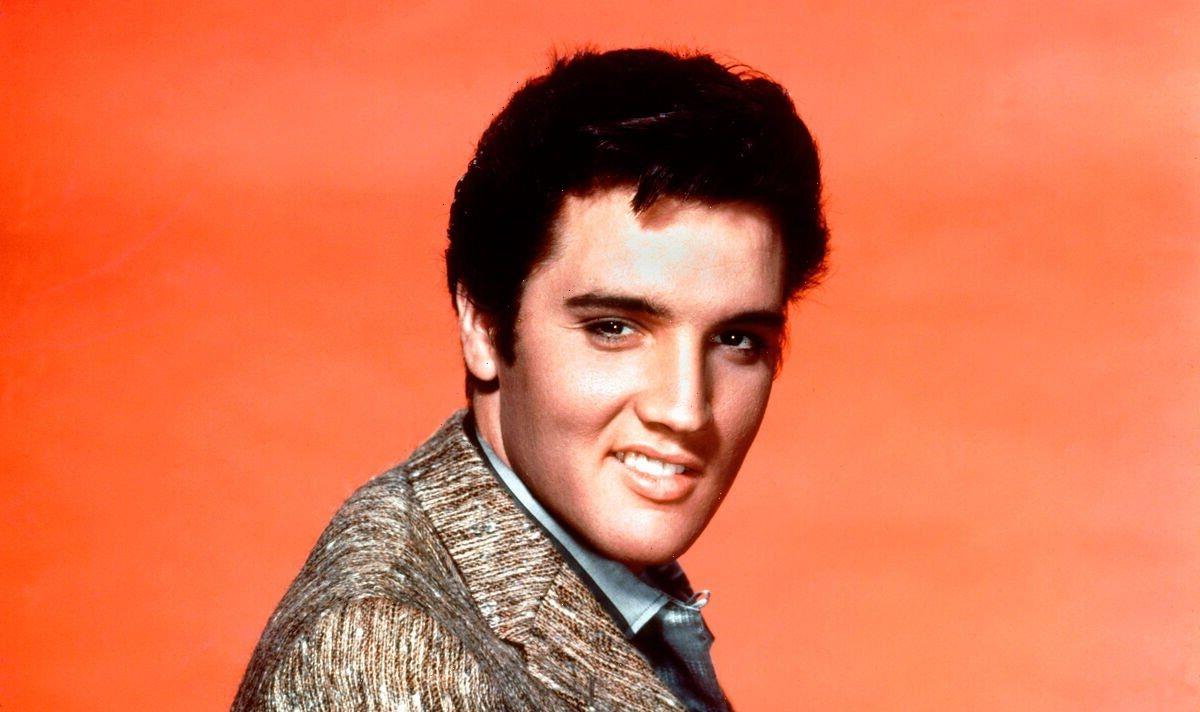 Elvis Presley tragically died in his home, Graceland, on August 16, 1977. He was found in the room next door to the bedroom of his daughter, Lisa Marie Presley, by his girlfriend, Ginger Alden. Meanwhile, miles away in Las Vegas, Elvis’ ex-girlfriend, Ann-Margret, knew something terrible had happened to the Blue Suede Shoes singer.

Elvis and Ann-Margret first met on the set of their 1964 movie Viva Las Vegas.

While Elvis had embarked on passionate affairs with many of the women he shot movies with, none were quite like the relationship he had with Ann-Margret. The two actors instantly found a connection and became involved in an intense love affair that lasted just over a year.

Ann-Margret looked back on the heartfelt connection they had in her 1994 memoir, My Story. She explained how they were together in secret while Priscilla Presley remained in Graceland. Eventually, however, she found out the truth. Elvis broke things off shortly after that.

But, even after their affair ended, their connection remained. Elvis continued to send her flowers through the years – most notably, a bouquet of flowers in the shape of a guitar on the morning of every Las Vegas show she played. One day, that stopped.

On August 15, 1977, Ann-Margret noticed she didn’t receive any gifts from Elvis. She wrote: “No flowers, no telegram, no message. It was strange. I did two shows that night, but not without worrying in the back of my mind that something was wrong, and I had to make some phone calls the next day.”

Eventually, she received the fateful phone call from Elvis’ tour manager, Joe Esposito, who told her the tragic news.

Ann-Margret mournfully looked back on losing Elvis: “I will never recover from Elvis’s death. He is a part of me. Of my happiness and sorrow, and that will never go away.”

Ann-Margret attended Elvis’ funeral at Graceland, which was held two days later on August 18, 1977. She was the only person from his days in Hollywood to attend the event.

When she first arrived she embraced the King’s father, Vernon Presley, who told her what Elvis truly thought of her.

Since then, Ann-Margret has often refused to speak about Elvis. She noted that she has not wanted to besmirch his memory in any way.

Ann-Margret has spoken candidly about her time in a relationship with the star, however.

She once gushed: “We both felt a current, an electricity that went straight through us. It would become a force we couldn’t control. Little did we know we shared a devil within. We were quiet, polite, careful. But I knew what was going to happen once we got to know each other. Elvis did, too.” (sic)

She added: “His wish was that we could stay together.”