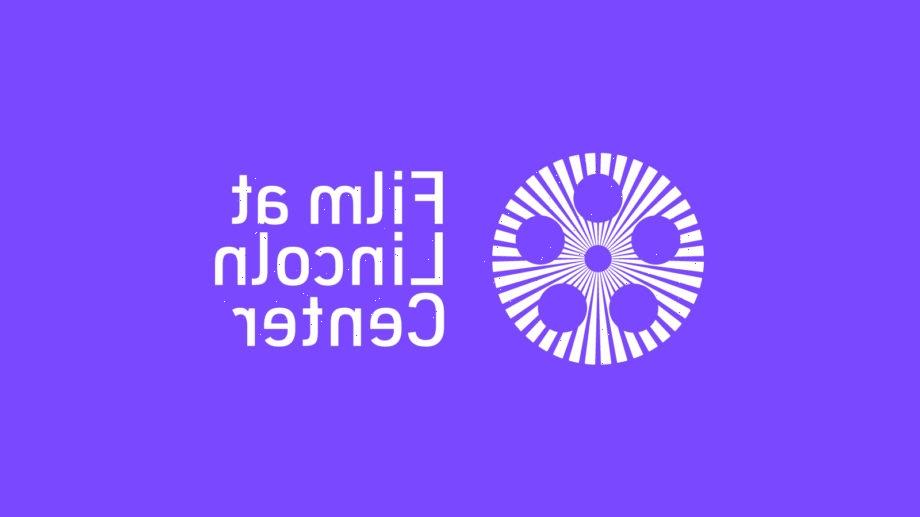 Matt Bolish, who has been a staff member of Film at Lincoln Center since 2011, has been promoted to the newly created position of managing director of the New York Film Festival.

In his new post, Bolish will team with artistic director Dennis Lim, who oversees programming and curation, to produce the event. The move addresses a staffing void left by Eugene Hernandez, who departed last year as NYFF executive director after a 12-year run at FLC to become director of the Sundance Film Festival.

Along with the executive news, FLC said the 61st edition of the festival will be held from September 29 to October 15.

Bolish had been VP of operations at FLC, the festival’s presenting organization, and also had served as producer of NYFF since 2016.

In addition to Bolish’s new role, film critic Justin Chang of the LA Times and NPR’s Fresh Air has been added to the five-member NYFF Main Slate selection committee. Lim, who chairs the committee, said in an announcement that Chang’s “love and knowledge of cinema are evident in everything he writes, and I’m excited for him to bring his curiosity, generosity, and insights to our programming process.” The other members of the selection committee are Florence Almozini, K. Austin Collins and Rachel Rosen. Along with her committee duties, FLC said Rosen will assume the role of West Coast delegate, working with Lim to manage key U.S. film industry relationships.

Throughout its six-plus decades, the New York event has served as a U.S. pillar of the fall festival season, programming a “best-of-the-fests” lineup of just a few dozen films. While many titles generally have had their world premieres elsewhere, they gain extra attention on the prestigious cultural stage of Lincoln Center at the early phase of awards season. Organizers also manage to host a number of notable world premieres each year, as was the case last fall with selections like She Said and Till.

‘New Amsterdam’ Finale: “It’s A Mystery As To Why It Was Canceled”, EP Peter Horton Says