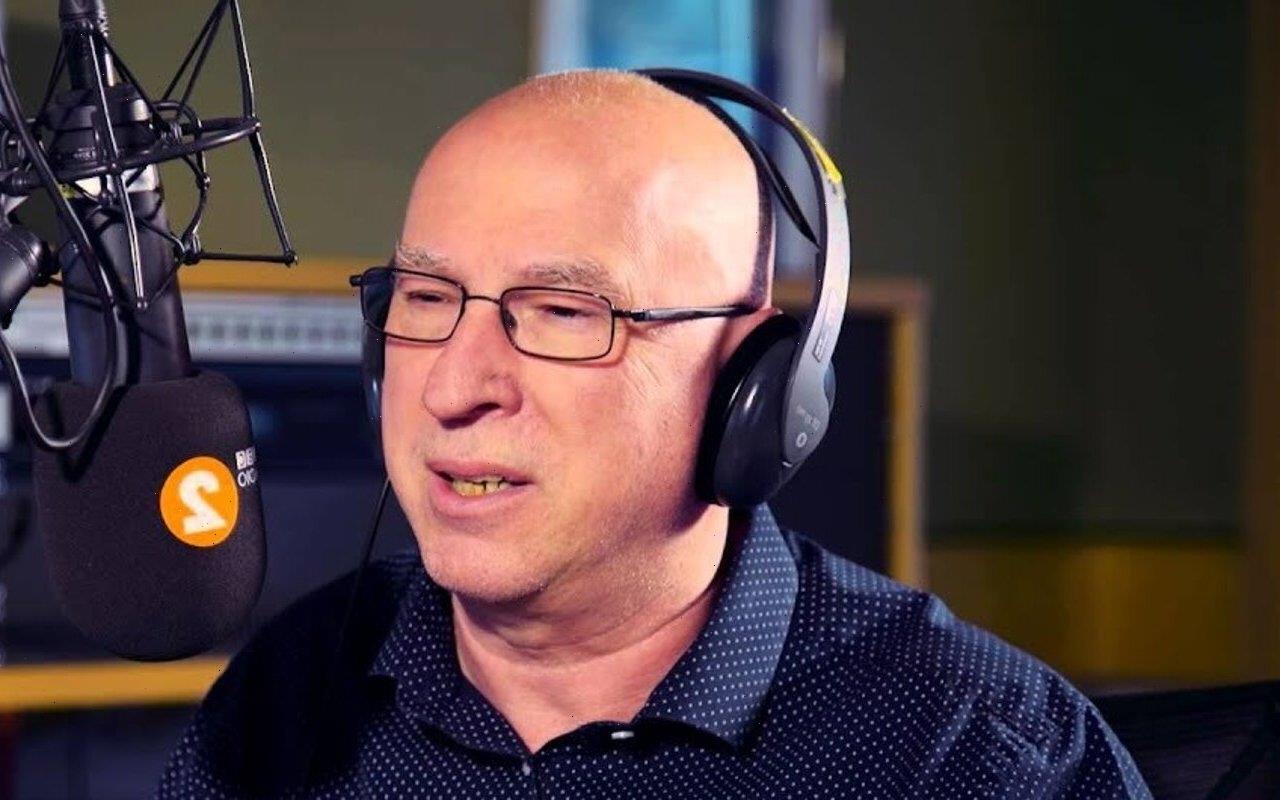 The 71-year-old British veteran broadcaster is officially leaving BBC after more than four decades in the company to start a new show on Greatest Hits Radio.

AceShowbiz –Ken Bruce is departing the BBC after 45 years. The 71-year-old broadcaster, who presented the station’s 9.30 A.M. to 12 P.M. weekday show for 31 years and has been with the BBC since 1977, will be starting a new show on Greatest Hits Radio from April 3.

“After 45 years of broadcasting on BBC Radio, it’s time for a change. I would stress that this is entirely my decision. I will always be very proud of my association with the BBC and Radio 2,” he said on Tuesday, January 17, 2023. “Nothing stays the same forever and I have decided the time is right for me to move on from Radio 2 when I reach the end of my current contract in March.”

“It’s been a tremendously happy time for me, I’ve made many friends and worked with many wonderful colleagues. Some new opportunities have come up and I would like to continue my career in a slightly different way in the next few years, the details of which will be revealed shortly.”

Ken, who’s presenting on the BBC’s Radio Scotland when he joined the corporation in 1977, also thanked “everyone who has helped to make the mid-morning show a success.”

BBC Radio 2’s Twitter account said about his departure, “We have some news… after 31 years of presenting the 9.30am to midday weekday show Ken Bruce has decided to leave. We’re going to miss you lots Ken and want to congratulate you on a fantastic career at the BBC.”

It is unknown who will replace Bruce at this time, but the BBC added it would be making an announcement at a later date.

Bauer-operated Greatest Hits Radio said after Ken’s announcement, “The much-loved presenter will be following in the footsteps of other legendary broadcasters when he becomes part of the Greatest Hits Radio family, with a brand-new mid-morning show from 10am to 1pm. Ken will kickstart a weekday line up that also includes presenters Simon Mayo at Drivetime and Jackie Brambles in the early evening.”

Ken added in a statement confirming his new role, “What better way to celebrate my 45 years in radio than with a new adventure and a brand new show on Greatest Hits Radio. I say brand new but there will still be ‘PopMaster’, me and my musings and all the great records you know and love from the ’70s, ’80s and ’90s. I’m looking forward to getting started and to you joining me for my very first show. See you in April!”

Ben Cooper, chief content and music officer at Bauer Audio UK, added, “Ken Bruce is a broadcasting legend, with the biggest radio show in the UK, so as well as today being an exciting announcement for Greatest Hits Radio and its growing audience, it is a hugely significant moment for the industry. What a fantastic start to a great year of increased ambition and innovation for Bauer Media Audio.”