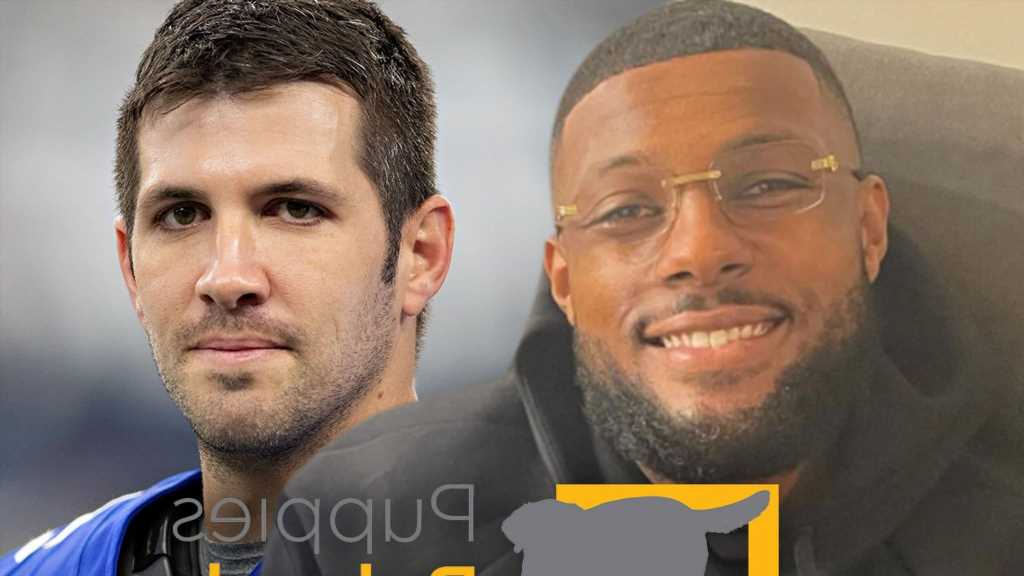 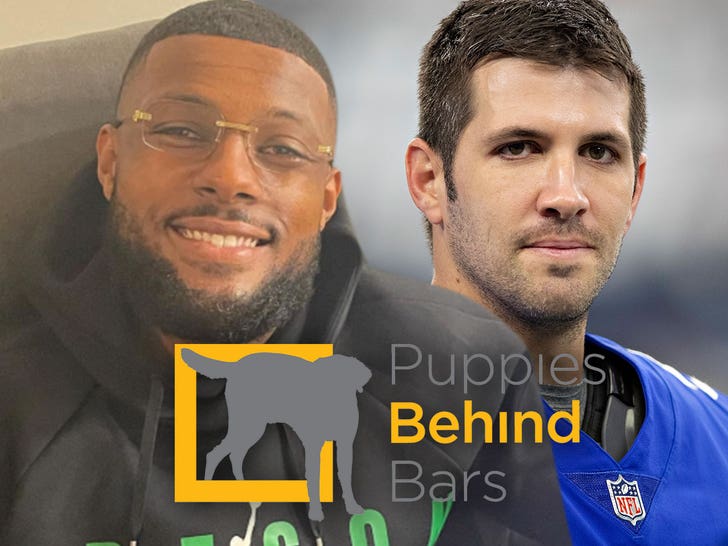 Getting the New York Giants’ #5 jersey number from Graham Gano cost Kayvon Thibodeaux a whopping $50K … but don’t worry, the kicker said the cash is on its way to a VERY good cause!!!

Here’s the deal … Gano has worn the NY #5 since 2020, but after Thibodeaux was picked in the first round of the NFL Draft — the star rookie wanted it badly. 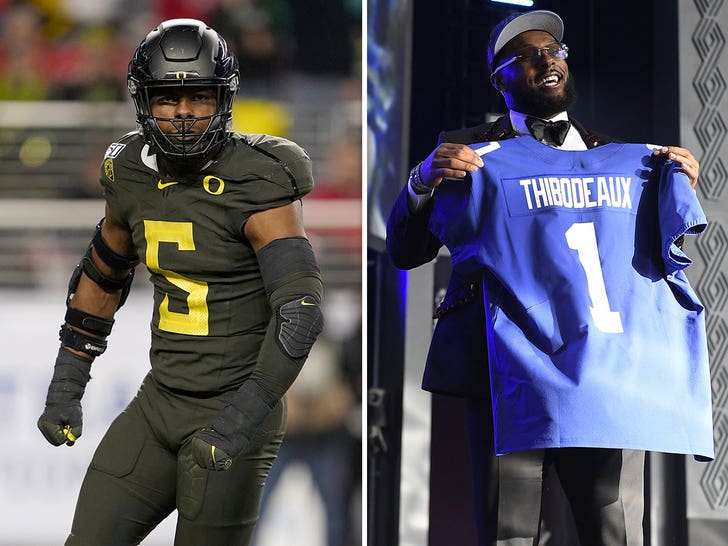 So, Gano cut an agreement with the former All-American … send $50K to Puppies Behind Bars — an org. that “trains incarcerated individuals to raise service dogs for wounded war veterans and first responders” — and the jersey is yours.

“While it is special to me as well, there’s a whole lot of meaning in that No. 5 to him.” 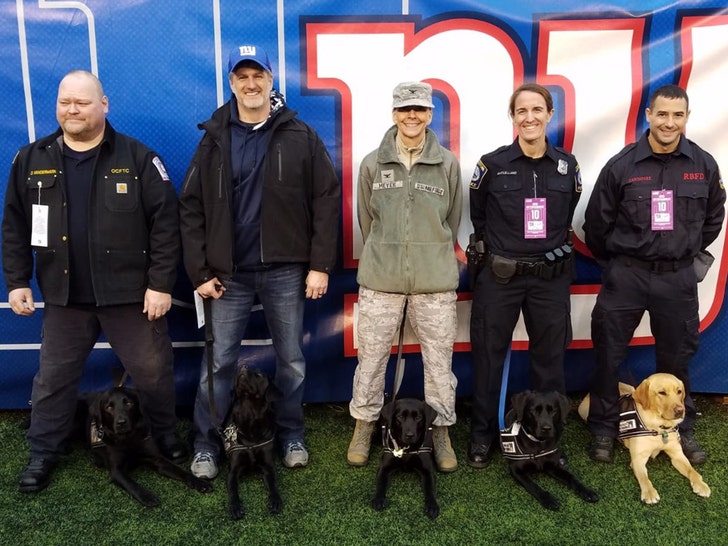 Gano added, “I just wanted to be a good teammate and also be able to support others throughout the whole process.”

So, the 35-year-old kicker — who set a franchise record with three 50-yard plus field goals against the Cowboys in the 2020 season — will wear #9 … for the time being.

The non-profit org. thanked the two Giants players for it all … adding, “Lucky numbers #5 and #9 this year!”