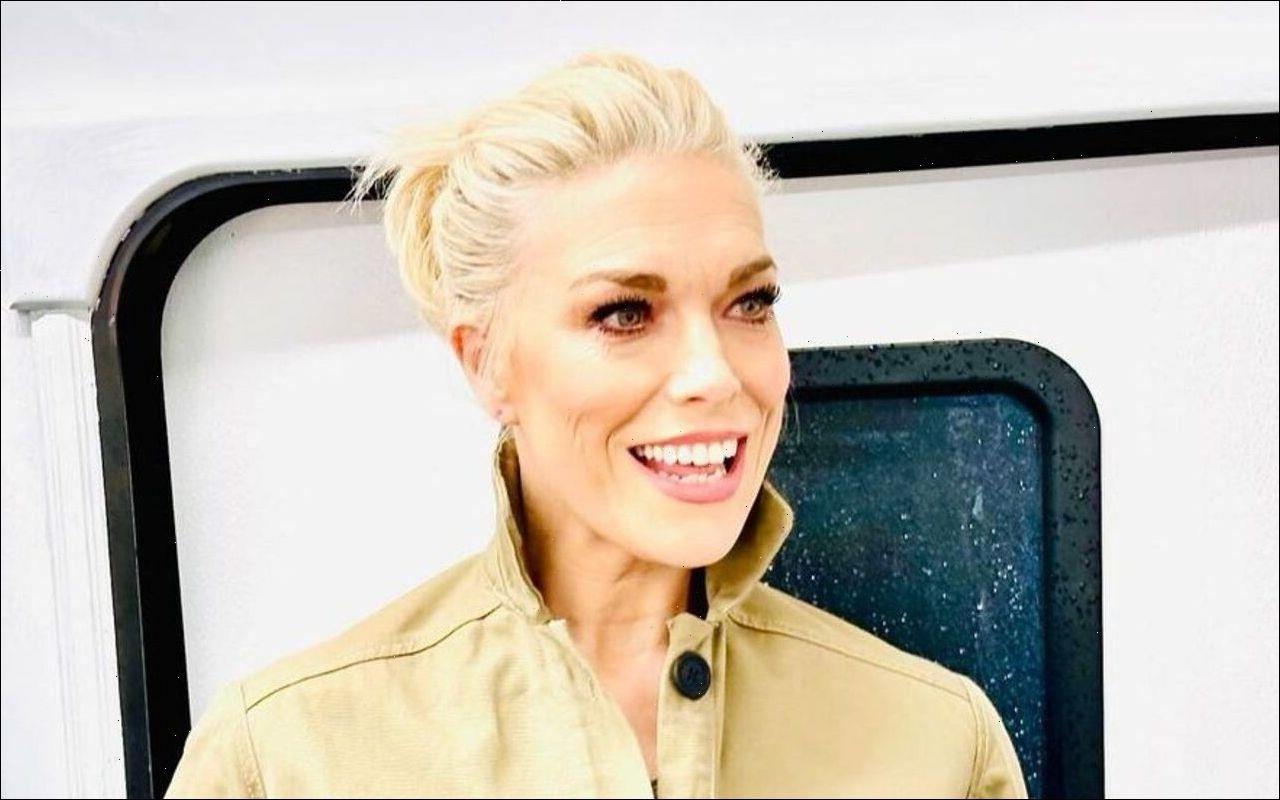 The ‘Ted Lasso’ actress is returning to her roots in West End by serving as an emcee for the upcoming prize-giving event honoring the best in British stage plays.

“The Olivier Awards are the highlight of the theatrical calendar – a time for the industry to come together with fans to celebrate the extraordinary talent both on our stages and behind the curtain. Already, in our first few months of this job, it is clear that we have joined a uniquely innovative, diverse and resilient sector. To be able to recognise these qualities on the stage of the Royal Albert Hall will be a real thrill.”

The 48-year-old actress is famous for her role as Rebecca Welton on the hit comedy-drama show “Ted Lasso” but, before finding worldwide fame on the US TV series, she starred in productions of “The Wizard of Oz“, “Kiss Me Kate“, and “Into the Woods” and is now returning to her roots as she fronts the annual ceremony which honours the best in West End theatre at the Royal Albert Hall in London on April 2.

The former “Game of Thrones” actress is taking over from fellow West End star and comedian Jason Manford – who has took on hosting duties for the last five years – and appeared to be delighted as she took to her social media following the announcement. She wrote on Instagram, “If I could go back and whisper in my 20yr old self’s ear [heart eyes emoji].”

The nominations for the annual ceremony – which last year saw “Back to the Future” named Best New Musical as well as Jessie Buckley and Eddie Redmayne take home the Best Actress and Best Actor gongs respectively for their roles in the revival of “Cabaret” – will be announced in March and show will be broadcast live on April 2 on ITV.