24 HOURS in A&E viewers broke down in tears after a teen suffered a heart attack in ‘traumatic’ scenes. 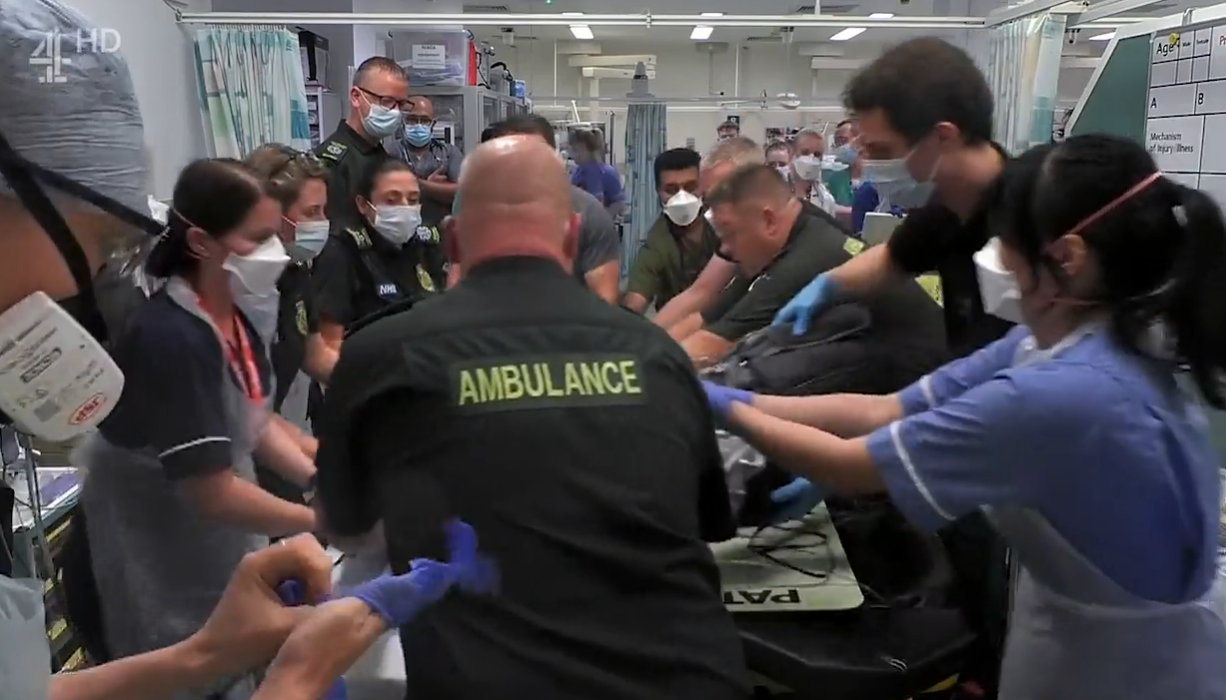 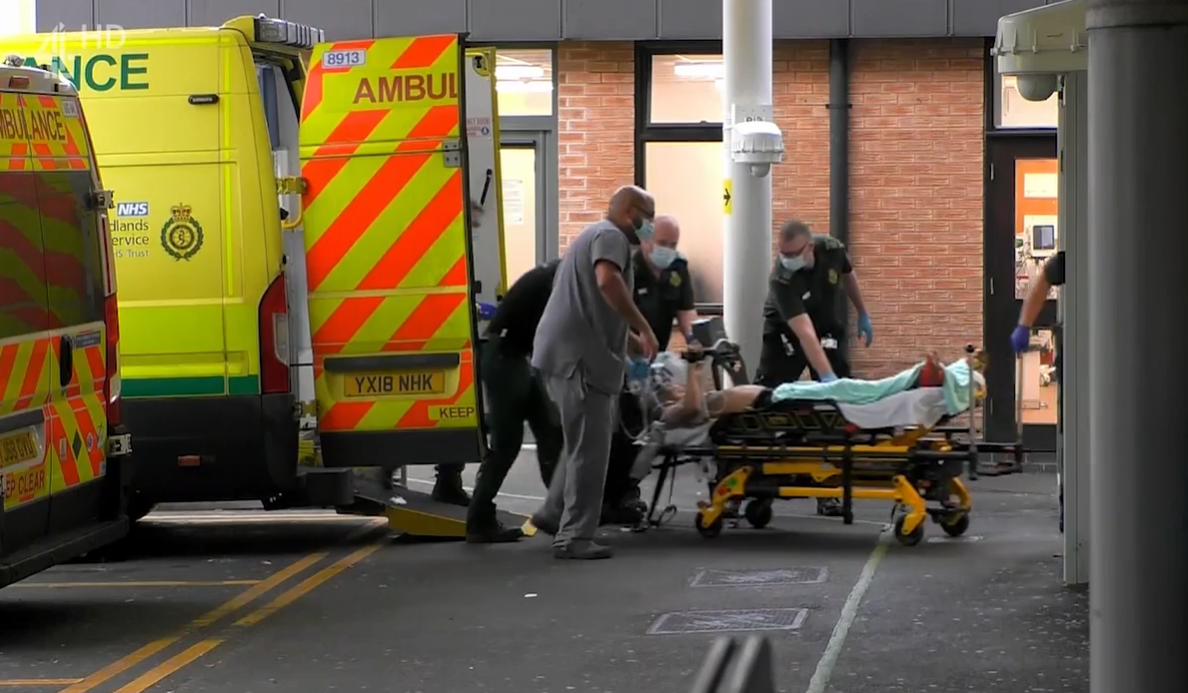 But the most recent episode really got to viewers at home after 18-year-old Kye was brought in to Nottingham's Queen's Medical Centre after suffering a cardiac arrest while playing football.

The episode started with Kye's coach recounting what happened, and how he had given the teen CPR.

Believing he would never see him again, viewers learned Kye's heart had stopped.

The medical team got to work trying to resuscitate Kye, while his mum Lorenda was inconsolable outside the centre as she sobbed her heart out over her son. 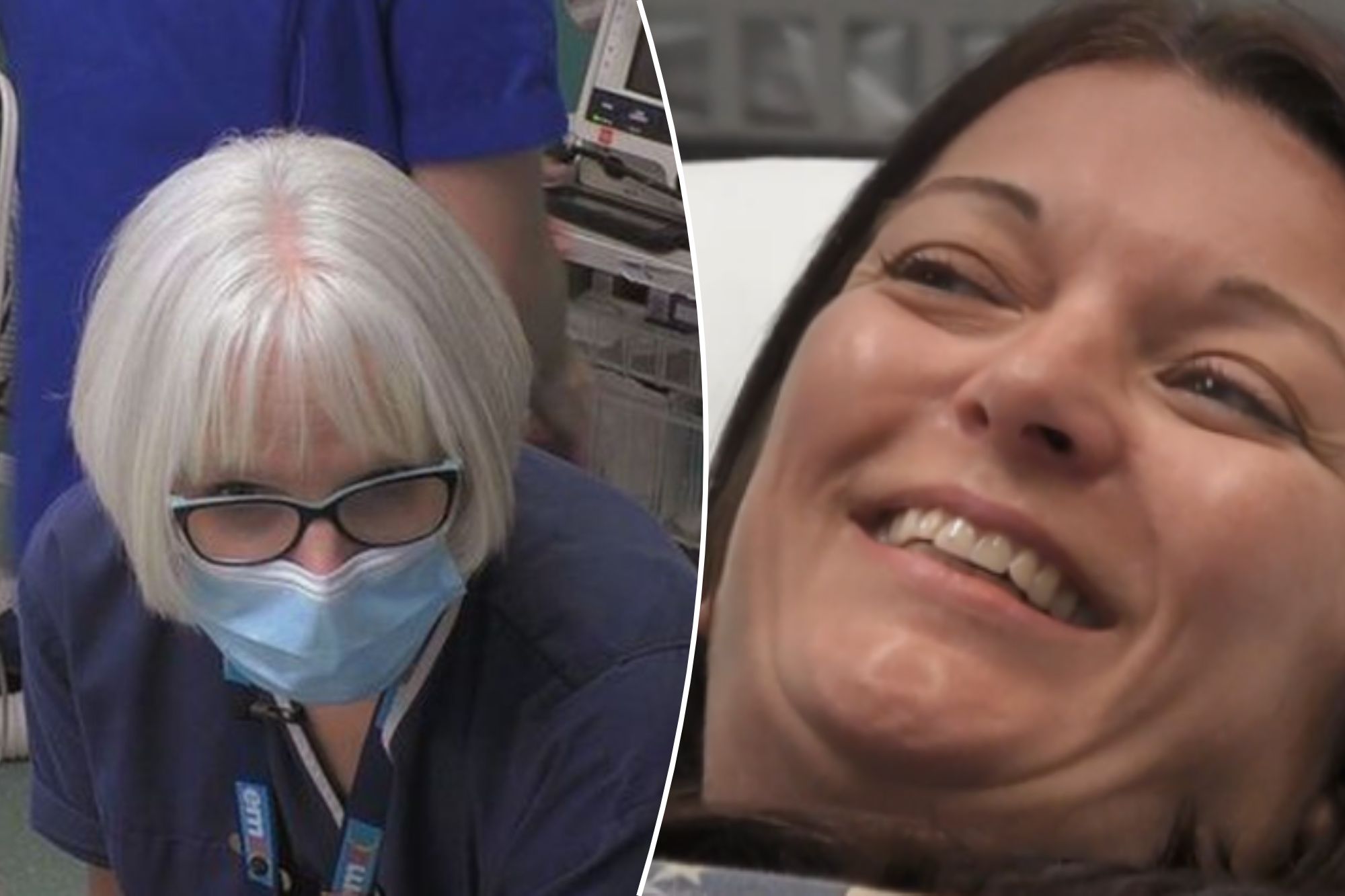 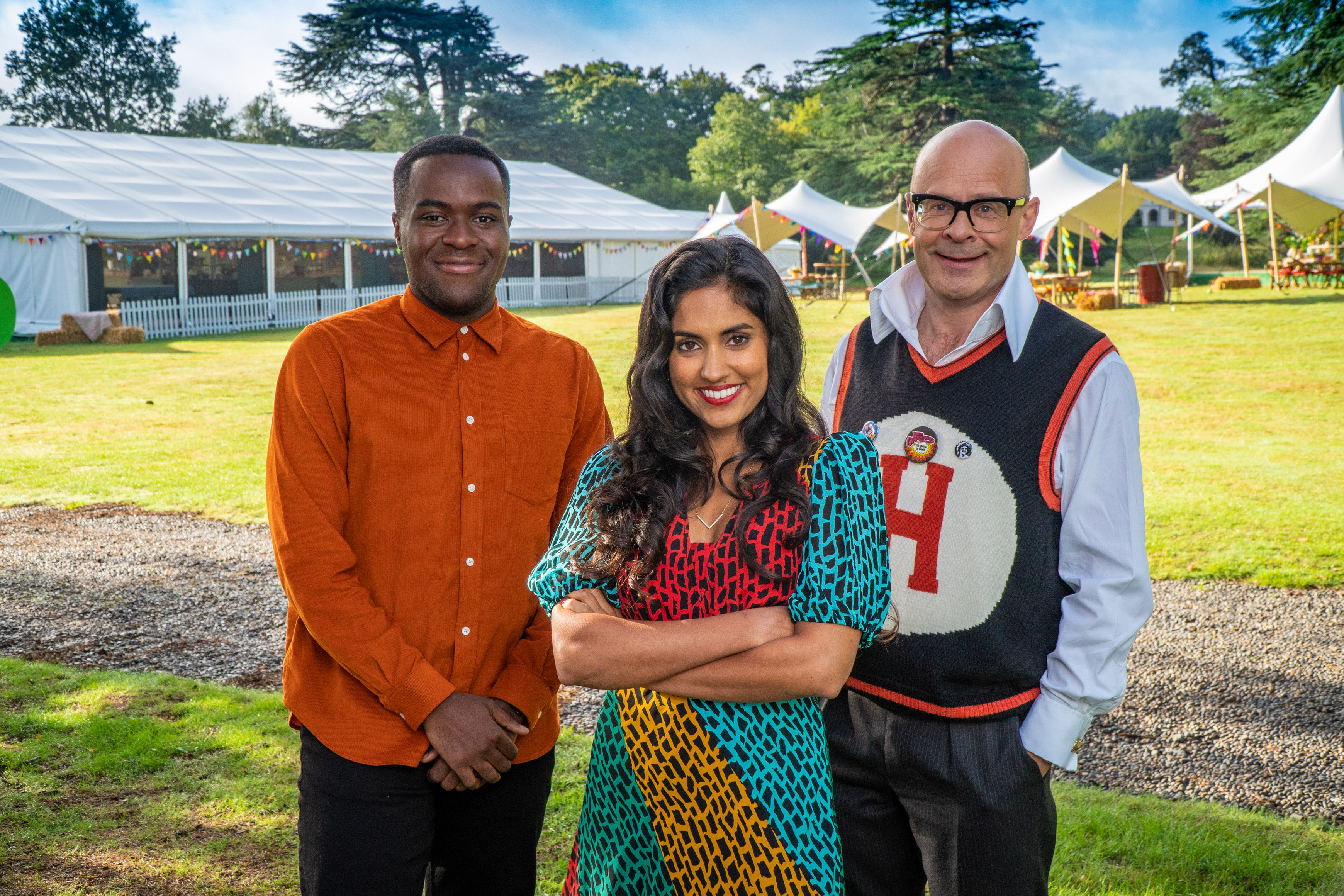 The scenes left viewers emotional too, with one writing on Twitter: "Upsetting watching Kye and his family. As a mother too to a daughter who plays football and being a footy coach. I really hope he pulls through and recovers.”

Another added: "Already in tears at Kye’s story. Very hard to watch.”

A third tweeted: "Wow Kye’s story is hard to watch. I had multiple cardiac arrests in one day at 24. I hope his story ends as happy as mine.” 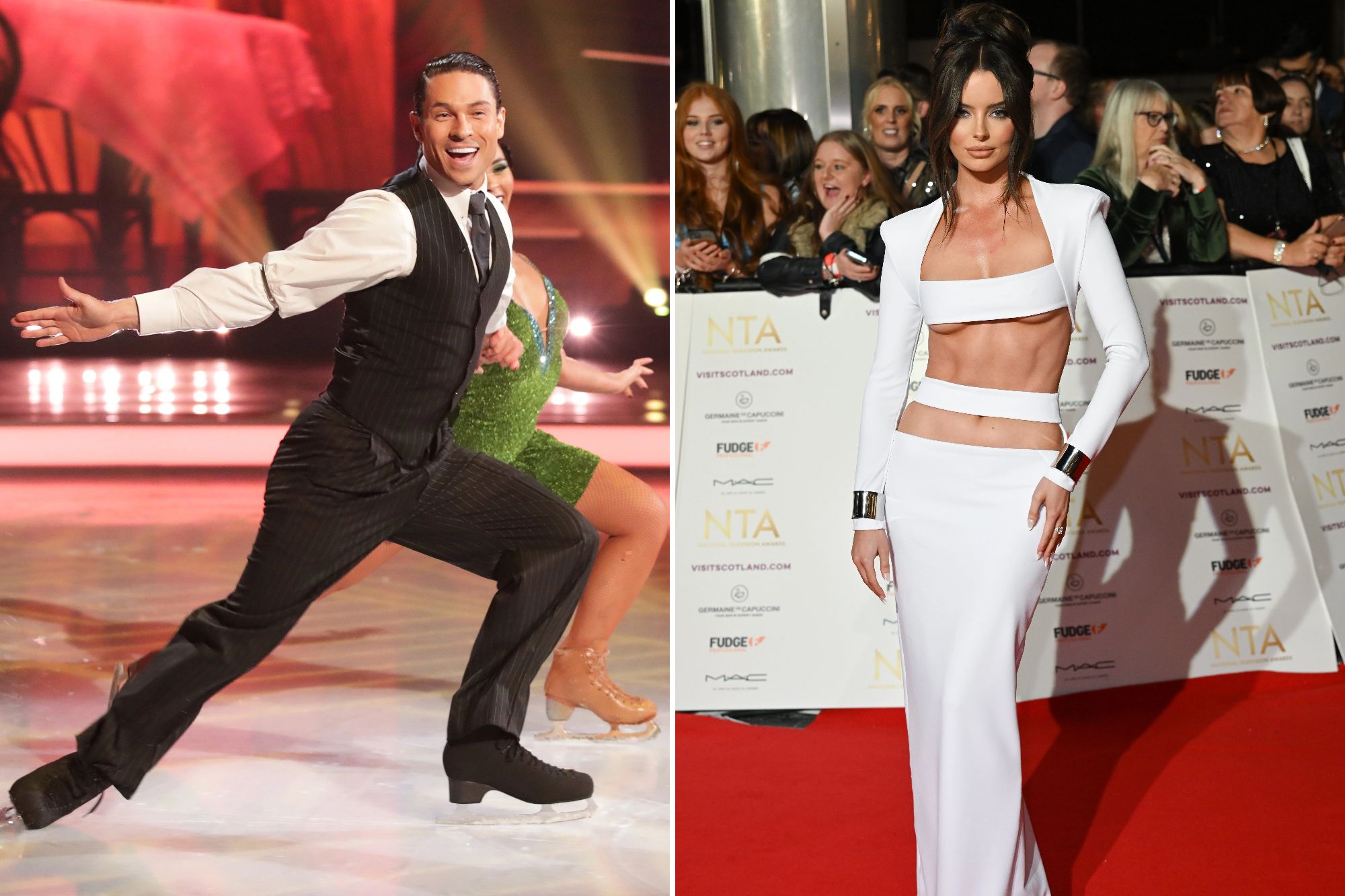 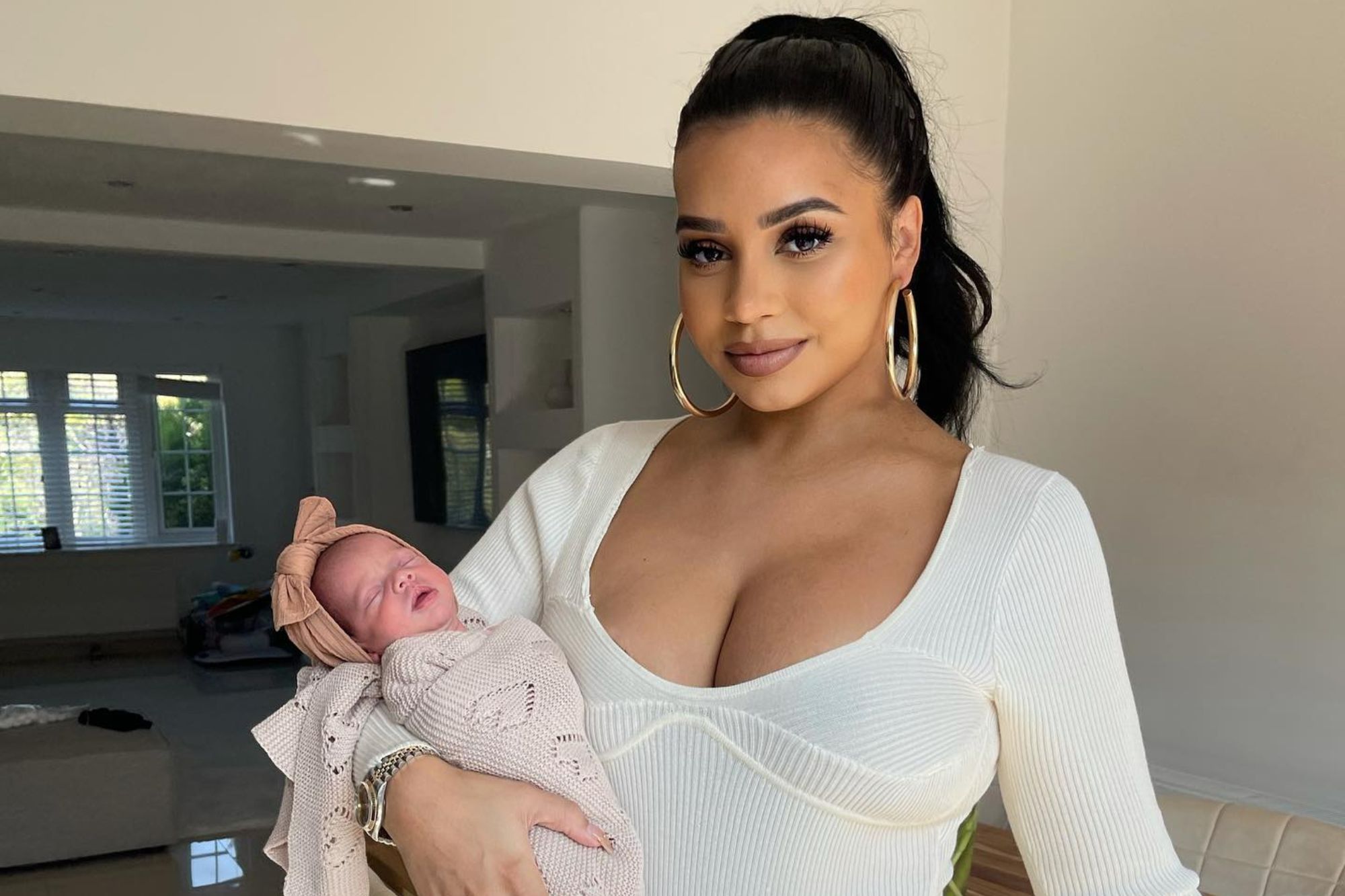 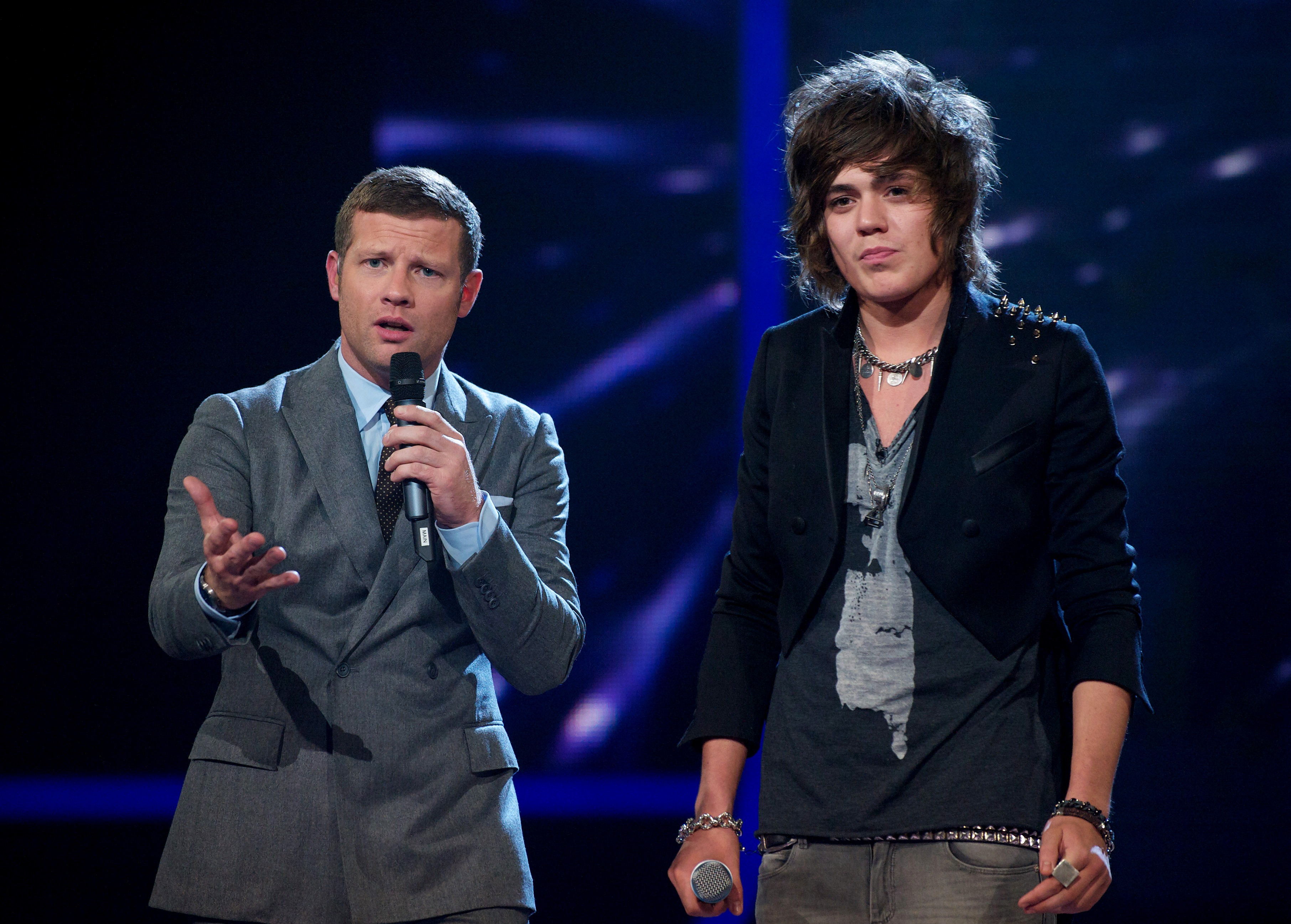 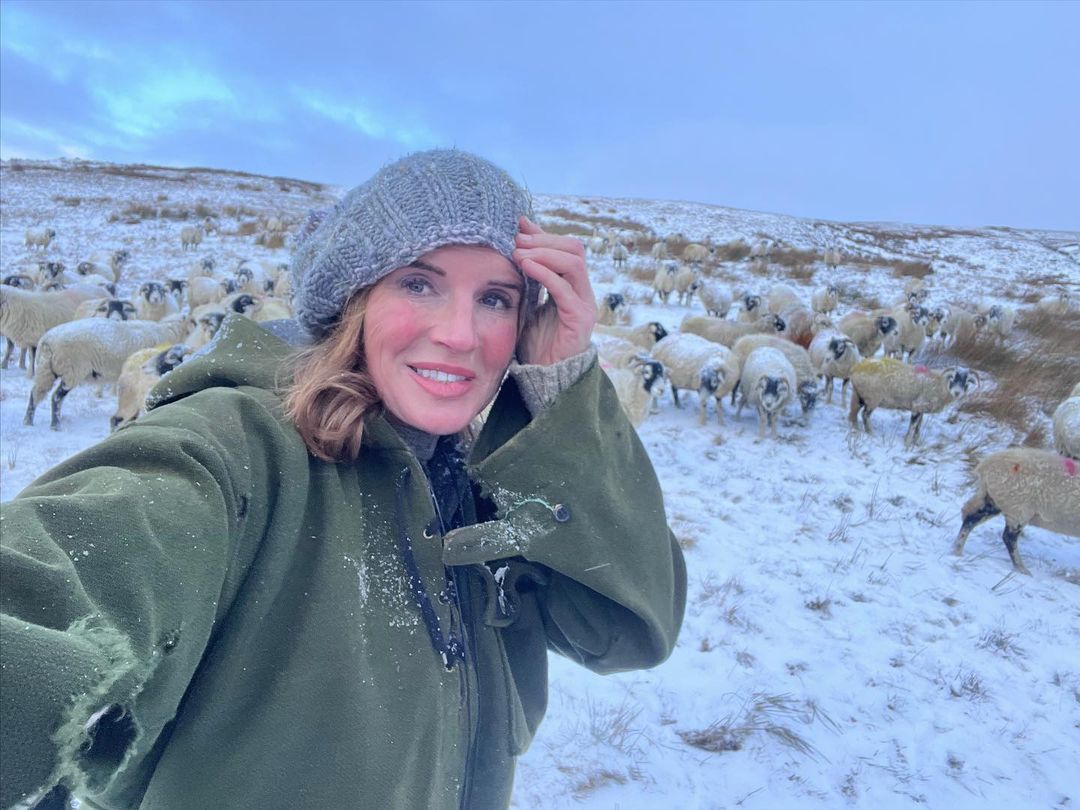 Later in the episode, Kye's mum was seen being told that her son had no pulse for half an hour, and had been starved of oxygen as a consequence.

The team placed Kye in an induced coma and was transported to the trauma ward for round-the-clock care.

A CT scan and multiple tests revealed the left chamber of Kye's heart was not pumping strongly.

Kye was kept in critical care for two days before the show cut to Kye happy and healthy back home with his mum on the sofa. 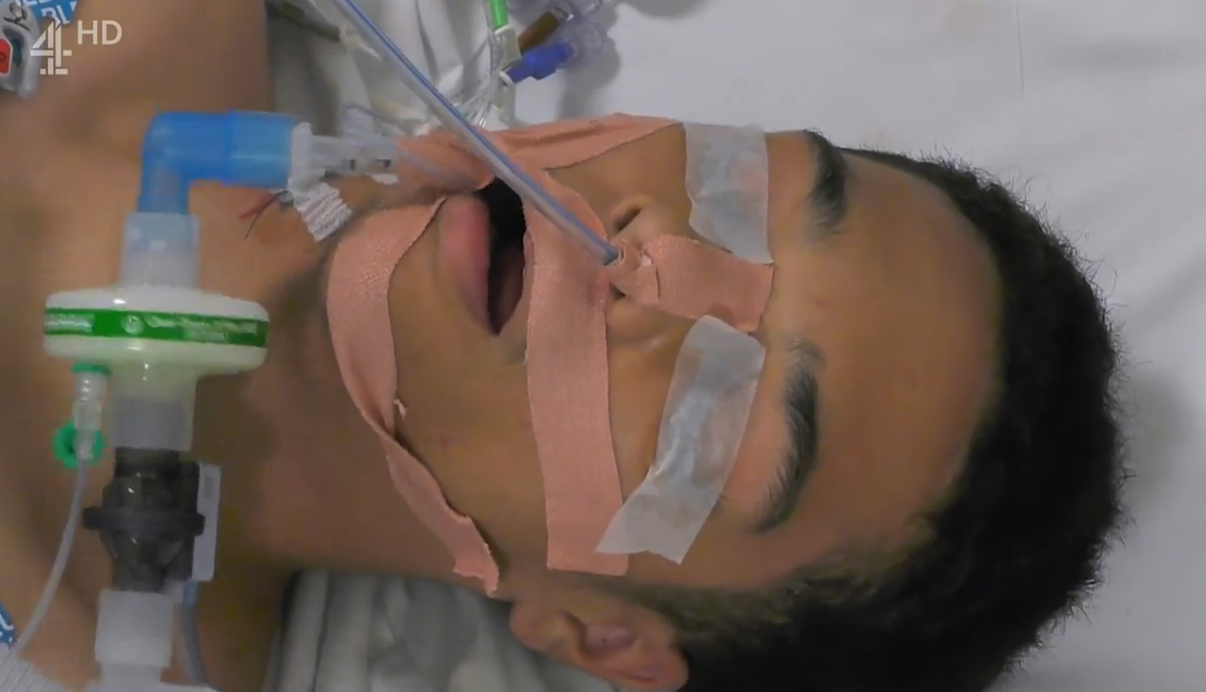 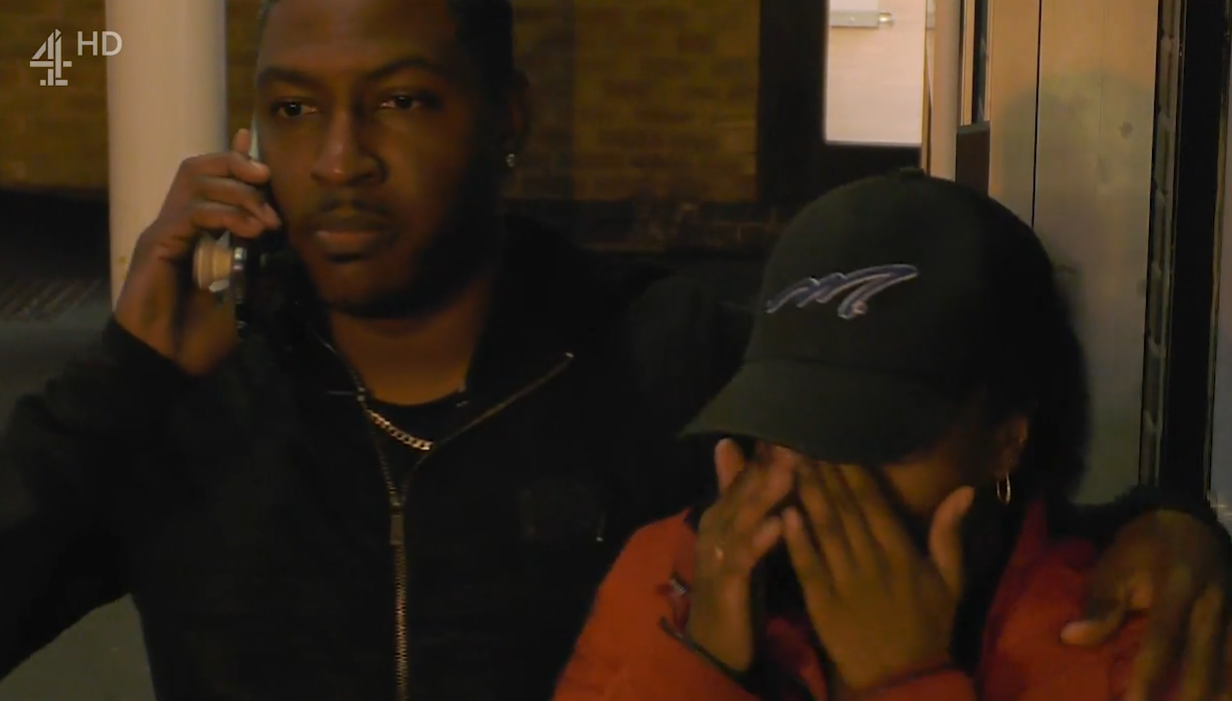