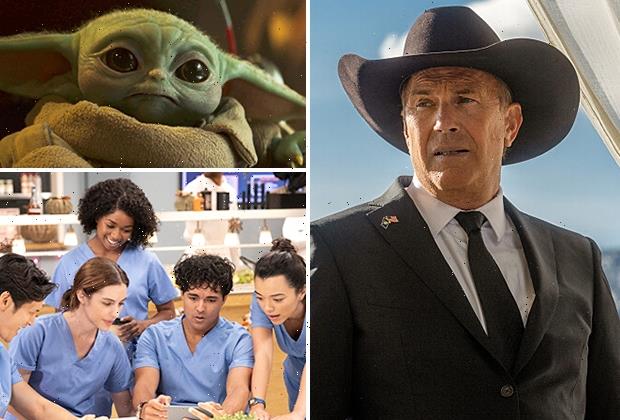 Showtime breakout Yellowjackets has joined the 2023 TV festival lineup, as have Prime Video’s The Marvelous Mrs. Maisel (which is entering its final season) and CBS’ The Late Late Show With James Corden (whose host is stepping down this year).

As previously announced, Paramount Network’s Yellowstone, Disney+’s The Mandalorian, and ABC’s Grey’s Anatomy and Abbott Elementary will also host panels at the event, which features screenings or special previews followed by a moderated discussion/Q&A.

PaleyFest 2023 will take place from March 31 to April 4 at the Dolby Theatre in Hollywood. Tickets go on sale to Paley Members and Citi cardmembers starting today, Jan. 17, at 9 am PT and to the general public on Jan. 20 at 9 am PT; visit paleyfest.org for more information.

The full lineup for PaleyFest 2023 and participating talent (subject to change) is below:

Yellowstone (Paramount Network) | Stars and producers to be announced.