A PLUS-SIZE figure skater is making her mark on ice despite body haters.

TikToker Amanda is ignoring her detractors and vowing to continue participating in all sports and won't be put off. 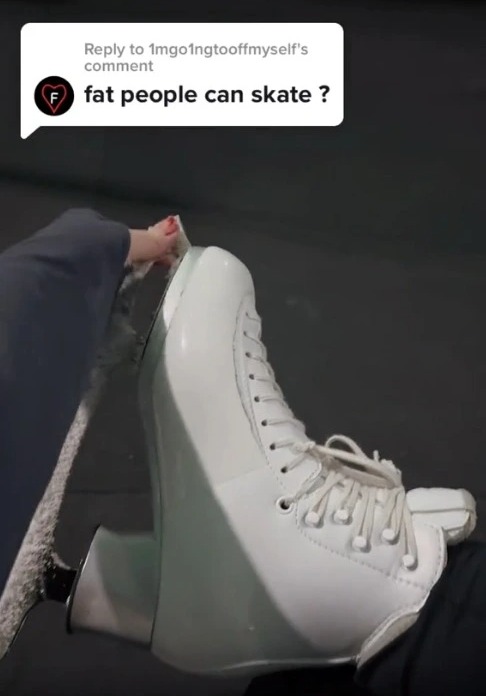 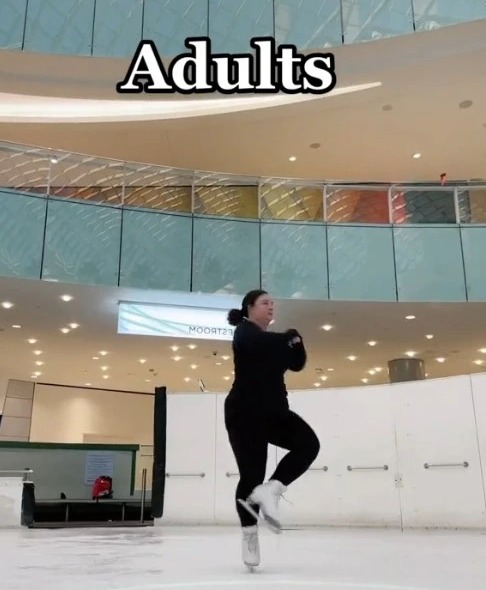 She wants to inspire other women like her to have the confidence to participate in sports.

She says: “Adults can try new things too.”

She’s had a go at many activities – running, canoeing, ballet – and her new favorite, ice skating, which she only took up in April last year.

“Sometimes as an adult, we let stress, family, and work consume our entire lives,” she says.

“Finding an outlet can really help with your mental health and well-being. It truly makes life better.”

But Amanda’s inspirational posts have also attracted trolls, who sling cruel and unkind jibes at her.

Her response is to rise above their insults and keep doing what she loves.

She comes right back at the trolls in her latest video.

FROM BISH TO BUGZY

She poses one of their questions as a caption: “Fat people can skate?” 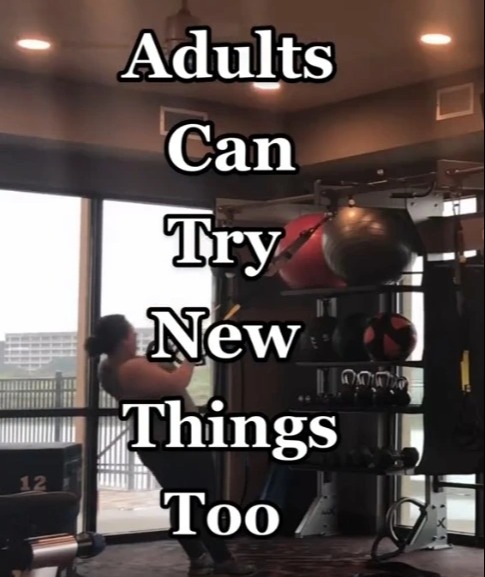 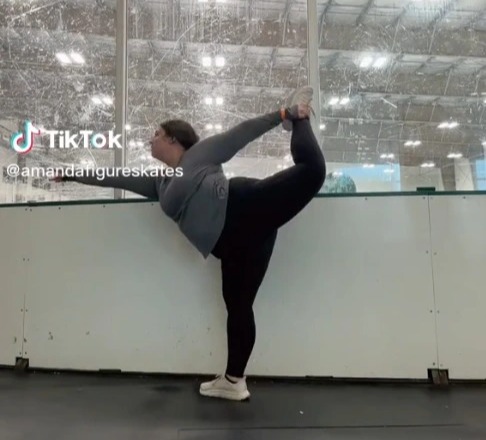 As she scrapes ice off the blade of her boot, Sia sings Unstoppable in the background.

The lyrics are appropriate: “I put my armor on, show you how strong I am.”

Her post may have had the effect of silencing the haters. 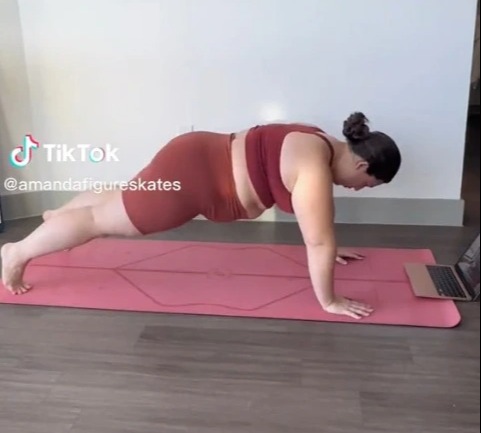 Comments were in awe of this woman doing things her way.

One said: “It doesn’t matter the body type. It just matters that they are able to skate (and if not, that’s fine too).”

“You are very talented and should never stop believing in yourself,” said another.

Ignore the trolls said many more: “Honey, just keep doing what you love and never let anyone take you down with words. You are beautiful.”

Finally: “When did weight become a thing that stops people from doing what they like? You’re gorgeous the way you are.”