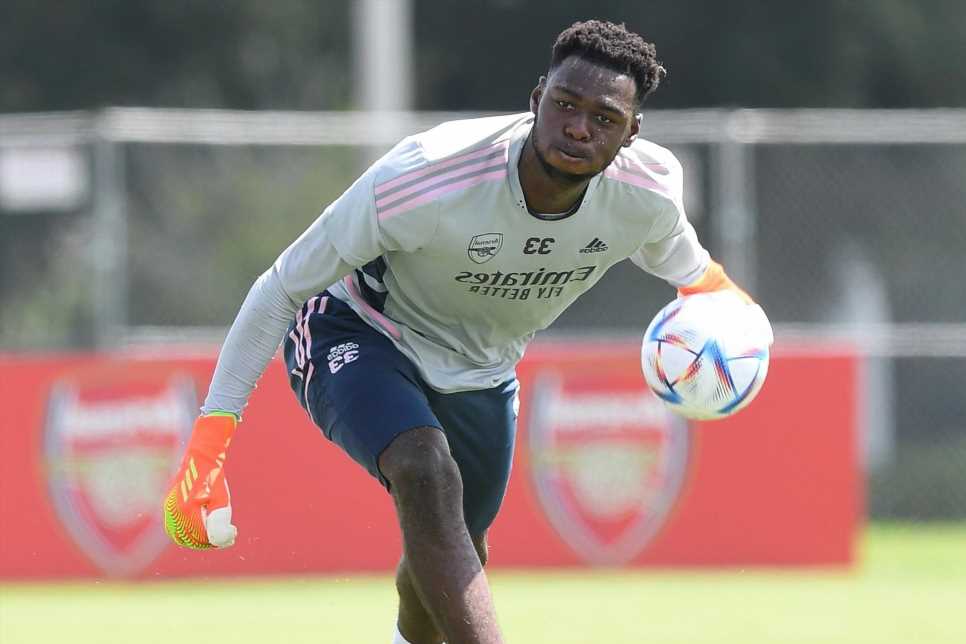 ARSENAL have recalled Arthur Okonkwo from Crewe and instantly sent him back out on loan to Sturm Graz.

The 21-year-old goalkeeper joined the Gunners academy and has risen through the ranks. 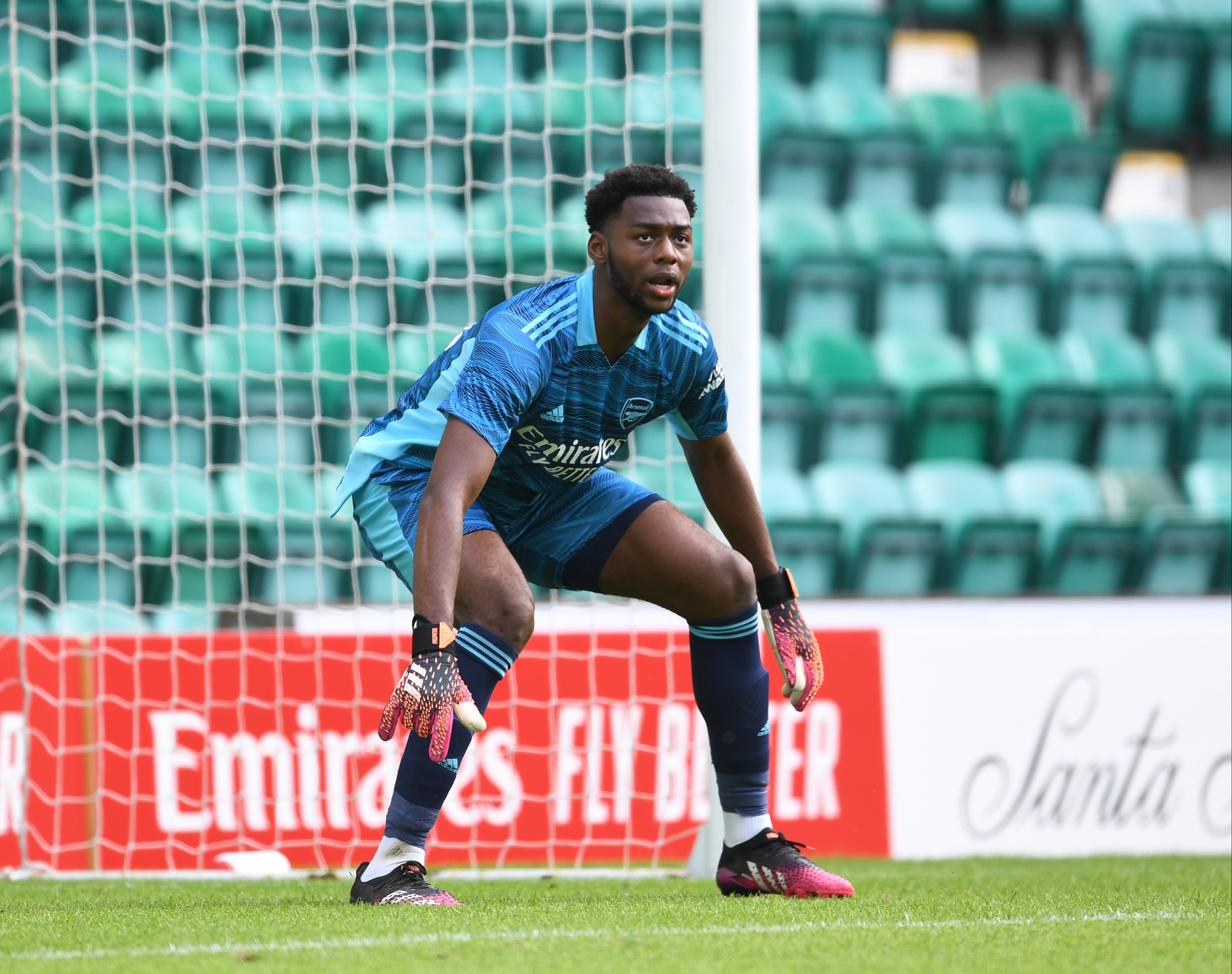 He was sent out to the League Two club to get first-team experience in the summer but his displays have now earned him a move to the Austrian giants.

He kept 10 clean sheets in 34 outings at Crewe.

And that has led to Arsenal opting to invoke their option to recall him and send him to a club higher up the football pyramid.

Okonkwo said: “I’m happy to have landed here in Graz at SK Sturm, a big club in Austria.

“I know that you have big ambitions and goals here — just like me personally, so I am convinced that I am in the right place for the next step in my development.

“I look forward to getting to know the team and doing my part next spring to ensure maximum success.”

The youngster will now be competing with current No.1 Jorg Siebenhandl for a start.

Okonkwo is under contract at the Emirates until June 2024.

He is yet to make a first-team appearance for the club.