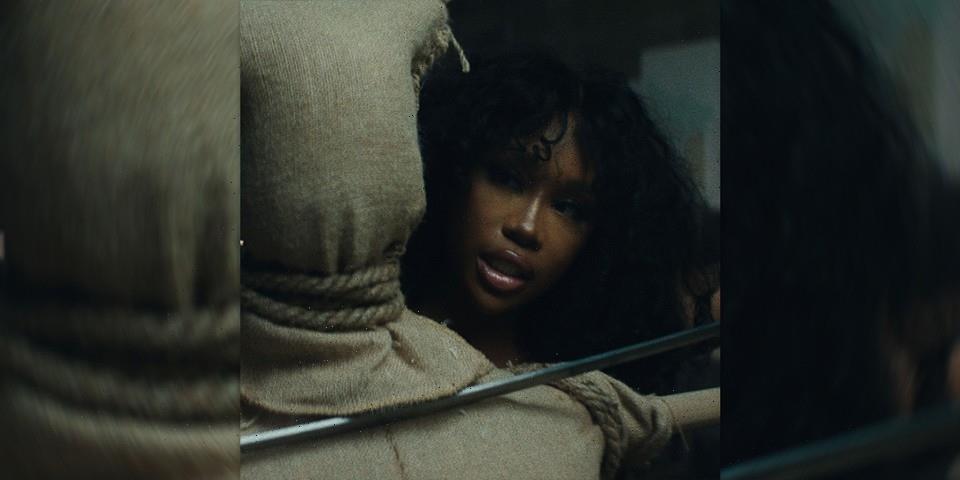 SZA has shared a four-track bundle for her hit single, “Kill Bill.”

The pack features the original version of the song that appears in her latest album, SOS, along its with sped up, instrumental and vocals-only versions. It arrives shortly after the release of the track’s Christian Breslauer-directed music video, which featured a cameo from Kill Bill actress Vivica A. Fox and sees SZA taking revenge on a lover who attempts finish her off.

“Kill Bill” jumped to No. 1 on the Global 200 chart and is currently challenging Taylor Swift’s “Anti-Hero” for the top spot on the Billboard Hot 100. Meanwhile, SOS spent its fourth consecutive week atop the Billboard 200 the first R&B album by a woman to spend its first four weeks at No. 1 since Janet Jackson’s janet. in 1993.