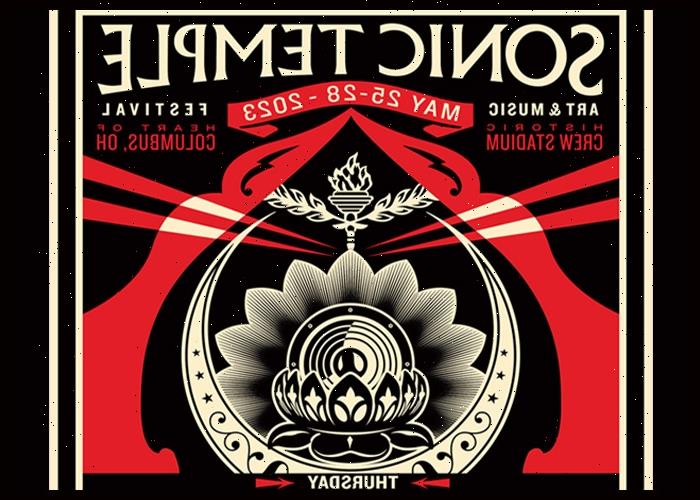 The Sonic Temple festival is set to return in 2023 with headline performances from Foo Fighters, KISS, Tool, Godsmack, Avenged Sevenfold, Queens of the Stone Age, Rob Zombie and The Deftones.

The Sonic Temple Art & Music Festival, which will take place on Memorial Day weekend, May 25-28, is set to return after a three-year hiatus due to the pandemic. The festival will take place at Historic Crew Stadium in Columbus, Ohio.

Also set to perform at the hard rock festival are Falling In Reverse, Chevelle, Puscifer, Beartooth, I Prevail, Jawbreaker, Sublime with Rome, Bullet For My Valentine, The Pretty Reckless, Pennywise, Trivium, Black Veil Brides and more.

“We’ve always enjoyed playing Historic Crew Stadium in Columbus and are excited to be a part of this year’s Sonic Temple,” Avenged Sevenfold’s M. Shadows said in a press release. “It’ll be a blast to share the stage with Tool, Foo Fighters and others, we can’t wait to see and play for all of our amazing fans again.”

The headline appearance from the Dave Grohl-fronted band will mark their second headlining set since the death of drummer Taylor Hawkins last March. The band are also set to headline this year’s Boston Calling and Bonnaroo festivals.