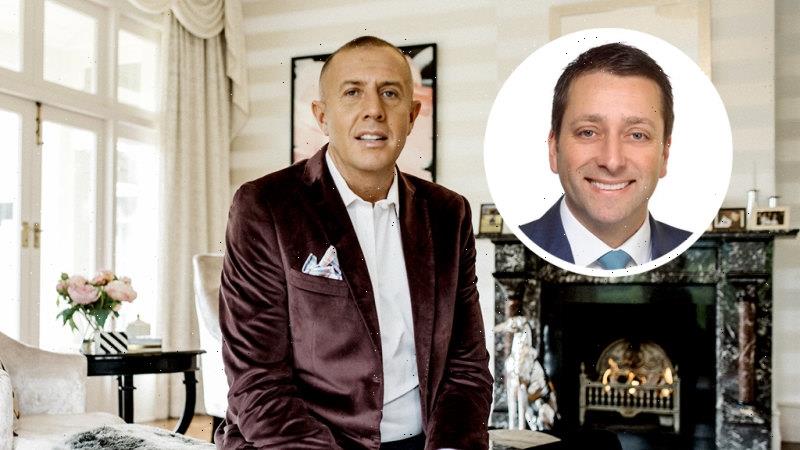 Matthew Guy’s former chief of staff has launched a workers’ compensation claim over his treatment during his short stint in the former opposition leader’s office. 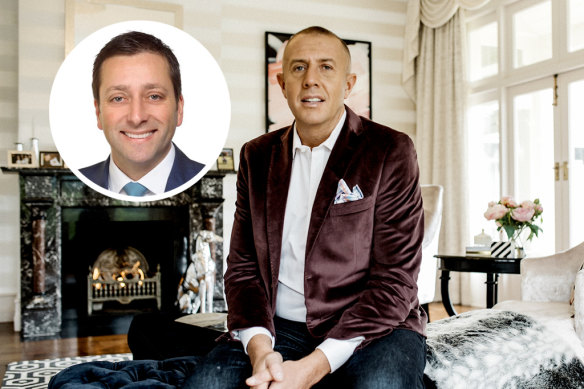 The Age has also seen correspondence confirming the claim has been lodged and a probe is underway. But the precise claims made by Catlin are not clear, and the former marketing executive did not respond to The Age’s request for comment.

However, multiple sources said Catlin is seeking compensation for a non-physical work-related injury, which is alleged to have occurred while he was Guy’s chief of staff.

Catlin began working for Guy in September 2021 after the former opposition leader toppled Michael O’Brien in a leadership coup.

He resigned one year later after The Age revealed Catlin requested a Liberal Party donor make more than $100,000 in payments to his private marketing business, in addition to his taxpayer-funded salary. 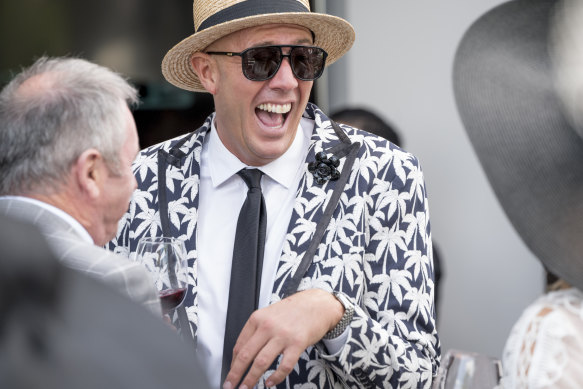 Under the plan, the donor would have paid an extra $8333 a month to Catlin’s private marketing company, Catchy Media Marketing and Management, for services as a contractor described as “supporting business interests”.

In addition, Catlin requested the fee increase to $20,833 a month for four months after the state election if the Coalition was unsuccessful in November, meaning he would continue to be paid until March 2023.

At the time, Guy said Catlin offered his resignation after the proposal was revealed in The Age, but said the deal didn't eventuate.

An opposition spokesperson said there were no current staff within the Office of the Leader of the Opposition “involved in this matter”. Guy quit as leader after a poor Victorian election result for the Liberal Party.

“Noting strict confidentially arrangements around work cover claims, it would be inappropriate to comment further," the spokesperson told The Age.

“This is a matter between Mr Catlin and the Department of Premier and Cabinet.”

All opposition staff are employed by the Office of the Leader of the Opposition but are employed under the Public Administration Act which applies to Victorian public servants. The Department of Premier and Cabinet (DPC) refused to comment on the claim but confirmed the department provides administrative support for opposition staff, including payroll support, WorkCover claims and IT support.

As the workplace safety watchdog, Worksafe manages the workers compensation scheme and is funded by a compulsory system of insurance that covers employers for the cost of providing compensation to injured workers. Injured workers are entitled to weekly payments to replace their salary as well as costs associated with treatment, rehabilitation and hospitalisation.

A spokesperson for Worksafe said the agency does not comment "on the existence or otherwise of individual workers' compensation claims".

The Age has seen correspondence showing Worksafe has hired investigation service, A Matter of Fact, to write a report on the compensation claims which is expected to assess whether an injury has occurred during Catlin’s employment by the opposition.

Catlin has not been in contact with many of his former friends and associates since his resignation in September. After leaving his role, he spent a period of time overseas but was spotted on Domain Road, South Yarra, in December.

The former television journalist moved to public relations and marketing in 2005 before heading up publicity at Myer, before leaving to join Swisse vitamins.