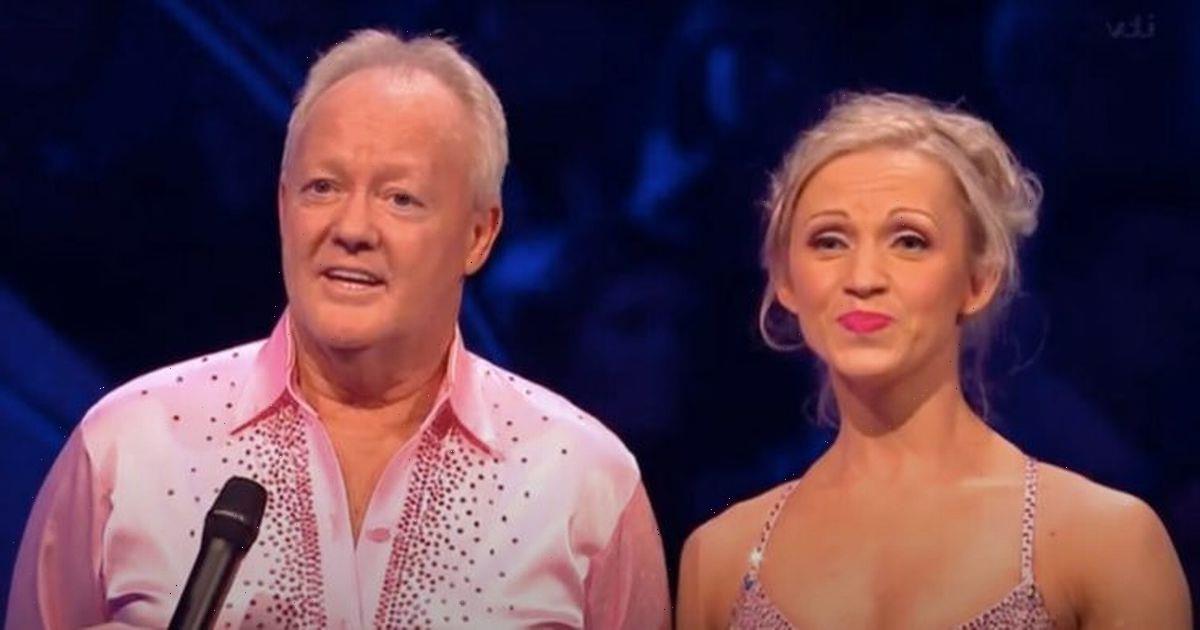 Known to viewers as one of the greatest shows on ice, ITV's hit competitive programme Dancing on Ice has captivated the nation since it first began in 2006.

Providing fans with a taste of glitz and glamour on Sunday nights, spectators are treated to action and skilful techniques as celebrities compete to be crowned the skating champion of their series.

Now in its 15th season, a brand new set of famous faces will face frosty conditions as they take on the challenging ice rink.

READ MORE: Jake Quickenden had 'so many' groin massages Dancing On Ice masseuse questioned him

But as the news series gets underway, Daily Star has taken a look back at those who appeared on the show but have sadly passed away since.

The figure skater joined the ITV show in 2011 and was an integral member of the production.

Sean was married to skating partner Jodeyne who also appeared on the show, but the cause of his death has not yet been announced by his family.

Introducing a special dance dedicated to the star Stephen said: "First, we’ve got a stunning performing choreographed by two of the professional skaters that they would like to dedicate to someone very special.”

Holly added: "Former Dancing On Ice professional Sean Rice sadly passed away in January and he’ll be missed by all who knew who him. Our thoughts are with his family.

"So here with a beautiful routine dedicated to Sean, here are two of his closest friends Lukasz and Alexandra."

Boyzone singer Stephen Gately appeared on Dancing on Ice in 2007 and was excited to hopefully excel in the competition.

Despite his promising start, the musician ended up coming in eighth place alongside his professional dance partner Kristina Lenko.

But two yeas later, the nation came to a halt when it was announced that Steven had tragically passed away at the age of 33.

Steven died in his husband Andrew Cowles' arms after suffering from an undiagnosed congenital heart defect.

In 2019, Westlife singer Brian McFadden paid a touching tribute to Steven while taking part in the ITV show.

Brain said: "I remember watching my old pal Stephen Gately on the show, and when I look at Stephen doing it I just saw how happy he was doing it and how much he loved doing it.

"If I could have as good a time as Stephen did doing it then I would be very happy."

Presenter Keith Chegwin still remains one of the few celebrities to take part in the show twice.

After suffering a serious fall on the ice in 2012, where he ended up cracking his shoulder and breaking his ribs, the star was given another chance and made an epic return in 2013 alongside professional skater Olga Sharutenko.

Despite his epic comeback, Keith left the show finishing in seventh place that year.

But fans were left stunned to learn that the comedian had died from a long-term illness four years later in 2017.

Sharing the news of his passing at the time, his family said: "He had endured a long-term battle with a progressive lung condition which rapidly worsened towards the end of this year."

The star was famous for his tongue and cheek humour and fascinating detail when talking eloquently about the contestants on the ice.

Tony narrated the show from when it first started in 2006 until he unfortunately passed away in 2013.

The commentator was 69 years old when he passed away from Leukaemia.