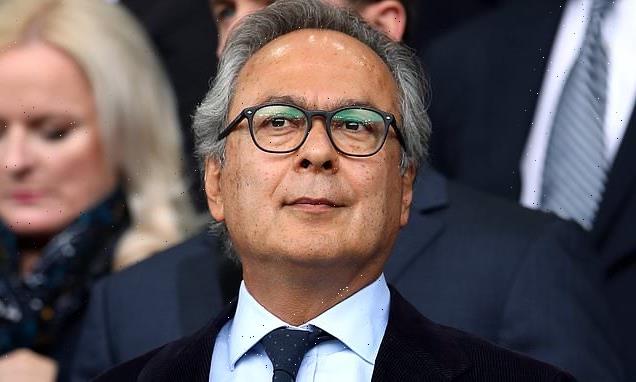 BREAKING NEWS: Everton tell their board of directors NOT to attend today’s protest-targeted game against Southampton due to a ‘real threat to their safety’ after ‘malicious, threatening messages’ from furious fans

Everton’s board of directors have been told not to attend this afternoon’s home match against Southampton due to a ‘real and credible threat to their safety and security’.

The atmosphere at Goodison Park has turned toxic in recent weeks with the Toffees in the bottom three, and with supporters unhappy, owner Farhad Moshiri and co have been instructed to stay away. 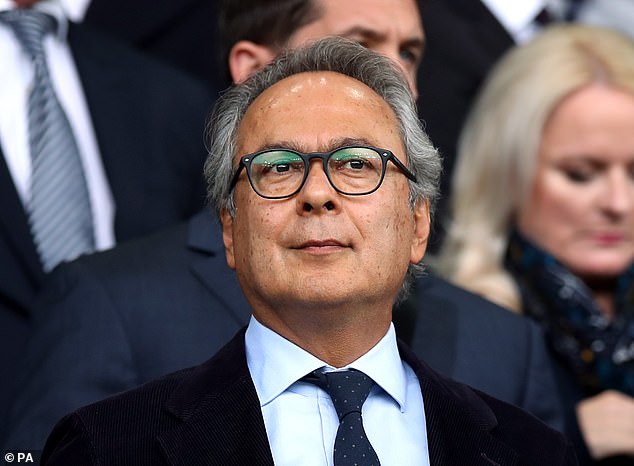