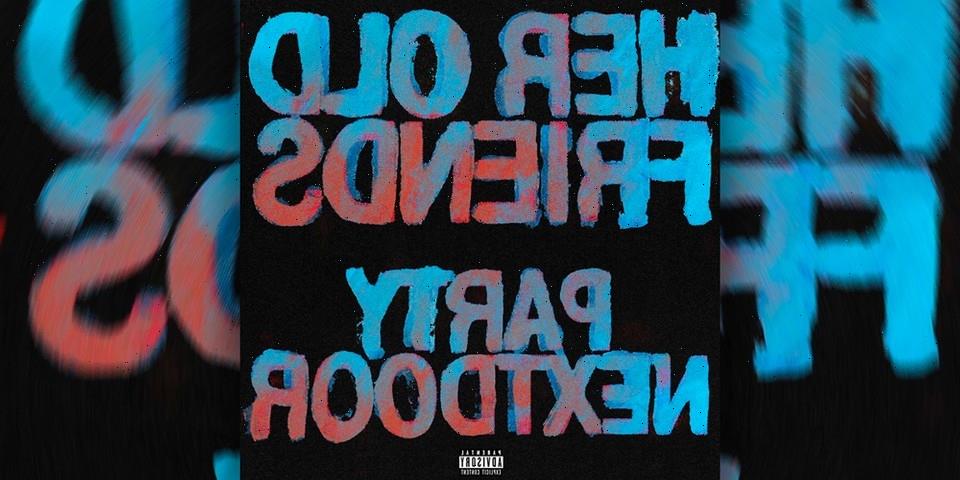 PARTYNEXTDOOR has dropped off his latest single, “Her Old Friends.”

Clocking in at just a little over four minutes, the track features production from OG Parker, G Ry, CANDYCHYLD and Nuki Beats, and is the OVO Sound signee’s December 2022 single “Sex in the Porsche” with Diddy. A new project is yet to be announced, however, with PND’s last studio album dating back to 2020’s Partymobile which featured guest appearances from Drake on “Loyal” and on the remix with Bad Bunny, as well as Rihanna on “Believe It.”

Stream PARTYNEXTDOOR’s “Her Old Friends” on Spotify and Apple Music.