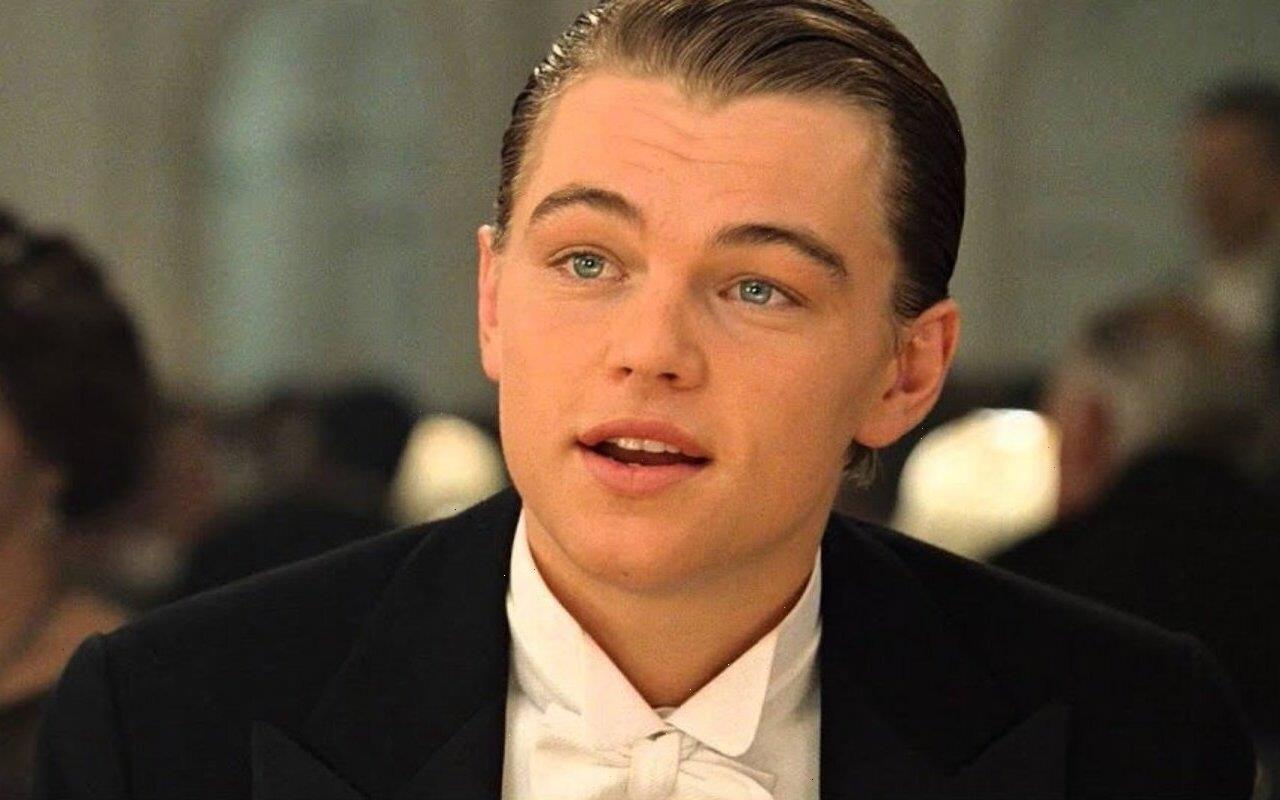 According to James Cameron, the ‘Romeo and Juliet’ actor almost passed on the role of Jack Dawson in the Kate Winslet-starring movie because he thought the screenplay was ‘boring.’

AceShowbiz –James Cameron had to force Leonardo DiCaprio to get him to star in “Titanic“. The 68-year-old director directed the 1997 blockbuster that featured DiCaprio and Kate Winslet in the lead roles but revealed that he had to convince the former to appear in the film – which proved a monumental success – as he thought that the screenplay was “boring.”

“He didn’t want to do a leading man. I had to really twist his arm to be in the movie. He didn’t want to do it. He thought it was boring. (He) accepted the part only when I convinced him that it was actually a different challenge,” James told People magazine.

“Titanic” remains one of the highest-grossing movies ever made and Cameron recently claimed that he “can’t imagine” the flick without its two leading lights.

The “Avatar” helmer said, “I think about casting Leonardo and Kate in ‘Titanic’. Leo, the studio didn’t want him; I had to fight for him. Kate really liked him. And then Leonardo decided he didn’t want to make the movie. So then I had to talk him into it.”

James continued, “You think at any one of those places, if that had really kind of frayed apart, it would have been somebody else and it wouldn’t have been that film. And I can’t imagine that film without him and without her.”

Cameron recently revealed that DiCaprio almost lost the role in the audition process due to a poor attitude in a screen test with Winslet. The filmmaker said, “I shook his hand and said, ‘Thanks for coming by.’ And he said, ‘Wait, wait, wait. If I don’t read, I don’t get the part? Just like that?’ “

“And I said, ‘Oh yeah. Come on. This is a giant movie that is going to take two years of my life, and you’ll be gone doing five other things while I’m doing post-production. So, I’m not going to f*** it up by making the wrong decision in casting. So, you’re going to read, or you’re not going to get the part.’ “