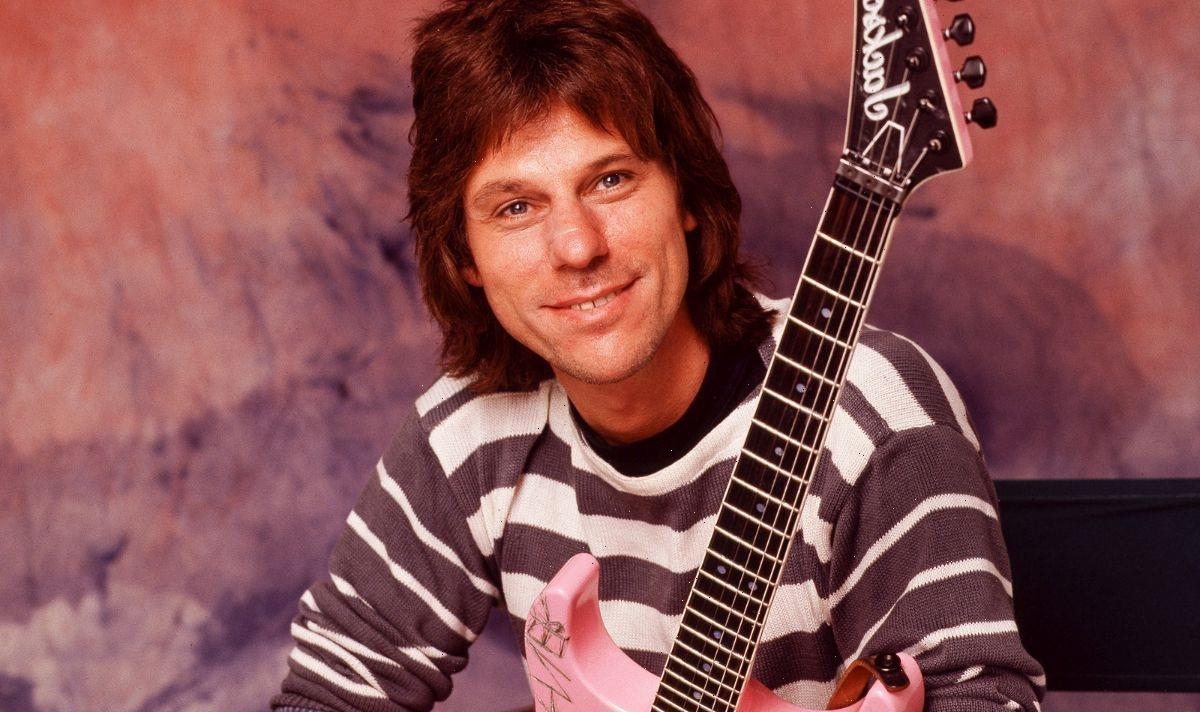 Johnny Depp performs on stage with Jeff Beck in May

Tom Jones took to Twitter to glowingly describe the late Jeff Beck as a “giant among the greats”. The 82-year-old Welsh crooner spoke out after he learned Jeff died on Tuesday of bacterial meningitis.

It has been over a week since the public had last heard from Tom.

However, this afternoon, he shared his grief with over 603,000 followers, writing: “Undeniably a giant amongst the greats whose magic guitar could sing like no other….

“RIP Jeff Beck, a sad loss who will be very much missed.”

The multiple Grammy Award winning guitarist died aged just 78 after contracting bacterial meningitis, and Tom joined a list of celebrities in the music world, including Ozzy Osbourne and Jimmy Page, in paying his respects.

Jeff was held in great respect by his rock peers, having made number five of Rolling Stone’s Top 100 list of Iconic Guitarists.

A statement was released yesterday evening on Jeff’s official social media channels, saying: “On behalf of his family, it is with deep and profound sadness that we share the news of Jeff Beck’s passing.

“After suddenly contracting bacterial meningitis, he peacefully passed away yesterday.”

The statement added: “His family asks for privacy while they process this tremendous loss.”

Other artists who joined Tom in remembering Jeff included Sir Rod Stewart, who reminisced of their live shows together, saying that Jeff was “one of the few guitarists that when playing live would actually listen to me sing and respond”.

He went on: “Jeff Beck was on another planet. He took me and Ronnie Wood to the USA in the late 60s in his band the Jeff Beck Group and we haven’t looked back since.”

The Rolling Stones’ Ronnie Wood delivered an emotional tribute to the loss of a man who’d felt like a sibling to him.

“Now Jeff has gone, I feel like one of my band of brothers has left this world, and I’m going to dearly miss him,” he wrote on Twitter.

“I want to thank him for all our early days together in The Jeff Beck Group, conquering America,” he added.

“Musically, we were breaking all the rules, it was fantastic, groundbreaking rock ‘n’ roll!”

Jeff is said to have contracted the most serious form of the disease – bacterial meningitis.

The condition is caused by a swelling of the lining around the spinal cord and brain and can kill within hours.

Viral meningitis – a more common, but rarely life-threatening version of the disease – also exists, while fungal meningitis is a third variety which usually only affects those who have severely weakened immune systems.

According to the NHS, symptoms can include fever, aching muscles and joints, a stiff neck, headache, nausea and vomiting and in some cases, convulsions and seizures.

However, one of the most common signs is a rash which fails to fade when pressure is applied to it.

The “glass test” involves pressing a clear glass against the skin and watching to see whether or not the rash fades.