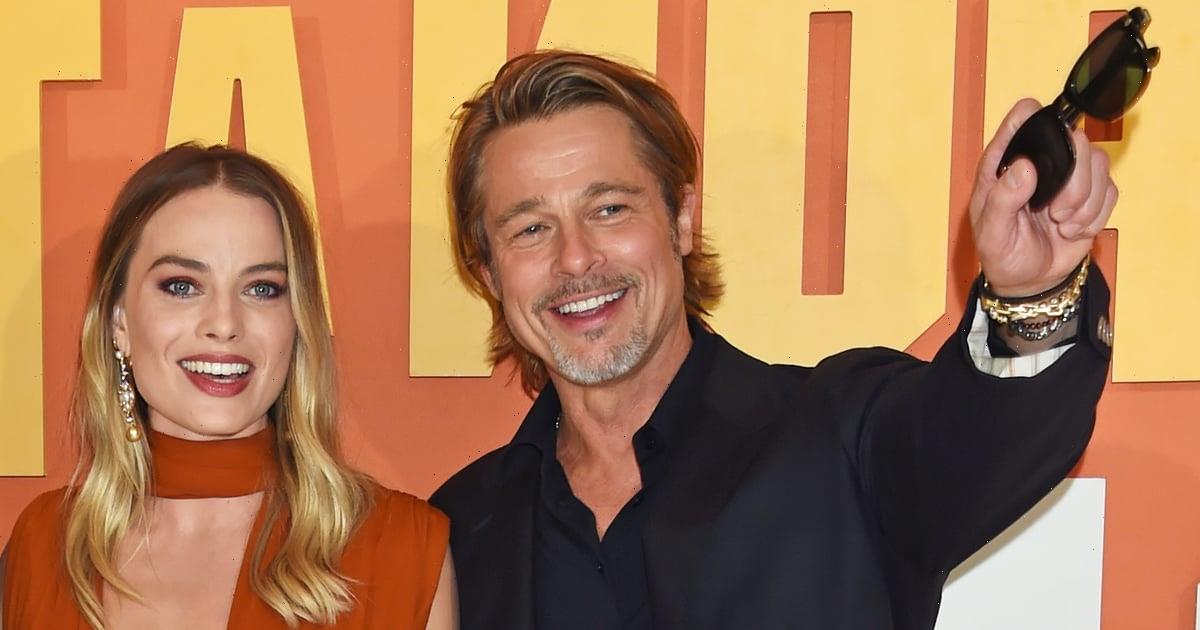 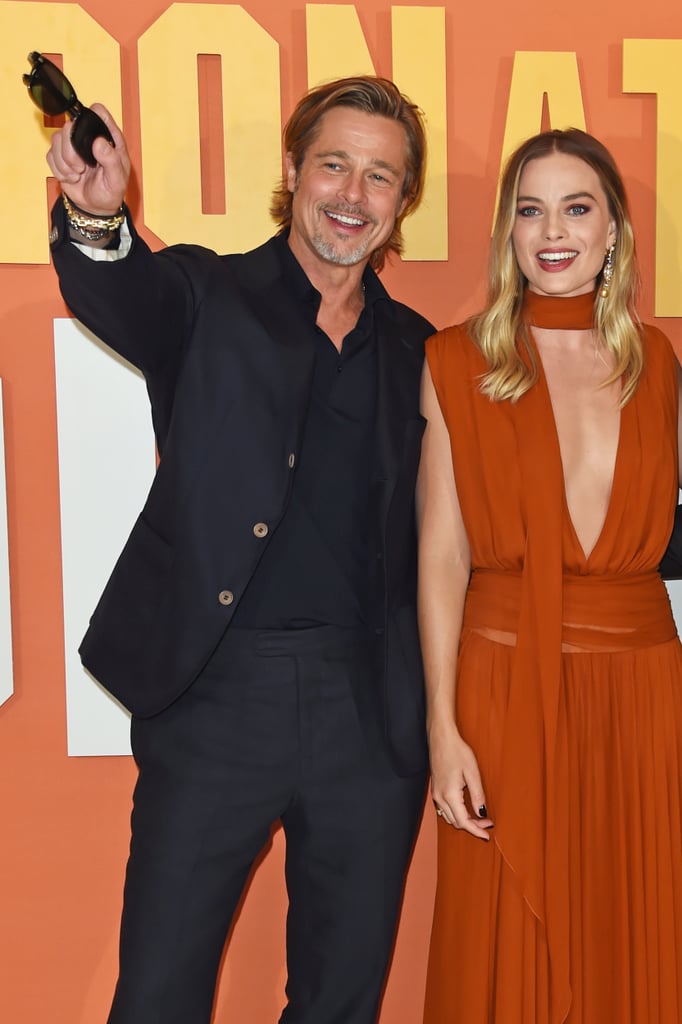 Margot Robbie and Brad Pitt’s Sweet Friendship Over the Years

Margot Robbie and Brad Pitt have shared the big screen a handful of times over the last few years, so the two have naturally developed a good friendship.

The actors first appeared together in 2015’s “The Big Short,” the star-studded Adam McKay-directed flick starring Ryan Gosling, Christian Bale, Steve Carell, and Jeremy Strong. They then reunited as costars in their 2019 blockbuster “Once Upon a Time in Hollywood” and once again in last year’s “Babylon” — which scored nine Critics’ Choice Award nominations, five Golden Globe nominations (one for Robbie and Pitt each), and one nod from the SAG Awards. However, award-season buzz for Robbie and Pitt’s latest film isn’t the only reason the pair have been making headlines.

A confession from Robbie about orchestrating her onscreen kiss with her good friend — who’s currently dating jewelry executive Ines de Ramon — became the talk of the town back in December. “That wasn’t in the script,” she admitted to E! News, “but I thought, ‘When else am I gonna get the chance to kiss Brad Pitt? I’m just gonna go for it.'” Robbie — who’s been married to her husband, Tom Ackerley, since 2016 — even shared that, in order to make the costars’ kiss happen, she had to convince director Damien Chazelle.

“I said, ‘Damien, I think Nellie would just go up and kiss Jack,'” Robbie recalled. “And Damien was like, ‘Well, she could — wait, hold on. You just wanna kiss Brad Pitt.’ And I was like, ‘Oh, so sue me. This opportunity might never come up again.'”

Pitt and Robbie recently caught up with each other at the 2023 Golden Globe Awards and sat together as they watched their Hollywood peers accept their honors, including “Babylon”‘s Justin Hurwitz, who won best original score. See more photos of the pair of friends over the years.