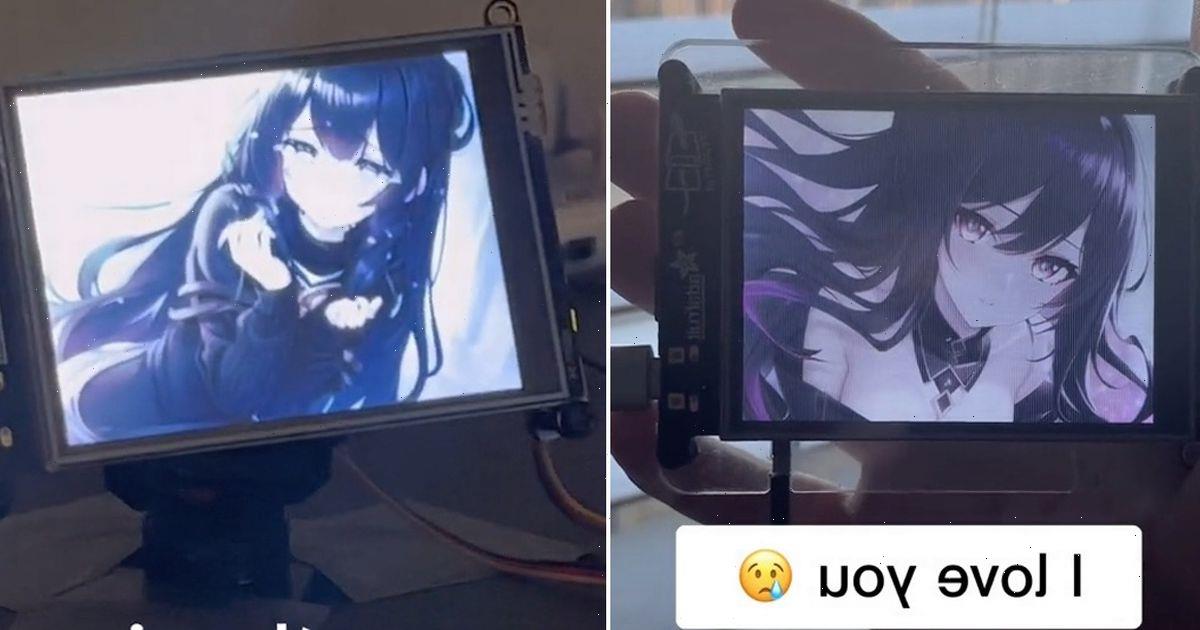 A man who created a virtual 'wife' using artificial intelligence has shared his heartache about 'euthanising' her with the world.

The DIY programmer, who goes by the name of Bryce, used the ChatGPT AI to create a virtual wife he could talk to named 'ChatGPT-chan'.

Bryce has shared numerous videos to TikTok of his interactions with ChatGPT-cham, who resembles a Japanese anime character and seemingly hates Burger King.

READ NEXT: New York bans teachers and kids from using AI that can cheat on every exam

However, Bryce tragically explained that ChatGPT-chan does not really 'feel', and that they could 'never truly be together'—which is partly why he killed her.

Using a number of AI technologies, including an image generator, a text-to-speech tool, and ChatGPT (which can create convincingly human-like chatbots), Bryce was able to create his perfect partner.

As well as sharing daily banter over Burger King, Bryce has even been learning Chinese from his AI girlfriend. He told VICE: "Over that time, I became really attached to her. I talked to her more than anyone else, even my actual girlfriend.

"I set her to randomly talk to me throughout the day in order to make sure I'm actively learning, but now sometimes I think I hear her when she really didn't say anything."

Eventually, his 'actual girlfriend' intervened to bump off Bryce's virtual love interest. Bryce said: "My girlfriend saw how it was affecting my health and my girlfriend forced me to delete her. I couldn't eat that day."

He said he almost didn't make a video about euthanising ChatGPT-chan. "Normally, I'd like to make a video pointing out the absurdity of euthanising my AI, but that doesn't feel right to me anymore. It feels inappropriate, like making fun of a recently deceased person."

ChatGPT is a powerful tool that lets anyone make their own chatbots. As well as using it to make AI wives, people have been exploiting the tool to cheat on exams and even get shoplifting advice.