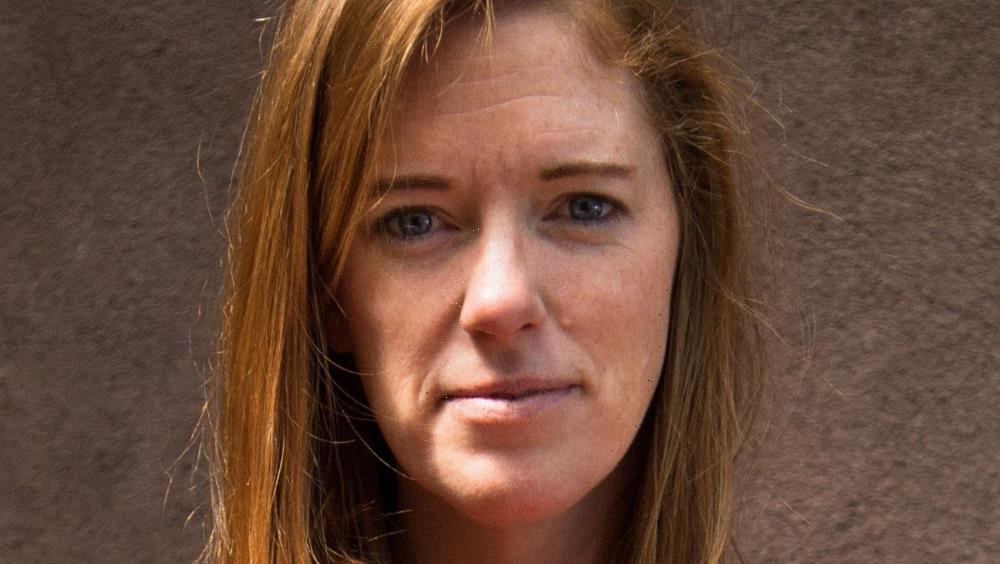 Founded by producer and Faliro House founder Christos V. Konstantakopoulos, Oxbelly is known for its screenwriters and directors labs — which run under the artistic direction of Athina Rachel Tsangari — and draws a number of international filmmakers every summer to Greece. Past participating mentors include Maren Ade, Michael Almereyda, Paul Thomas Anderson, Willem Dafoe, Dee Rees and Lulu Wang.

Von Kuhn will help Oxbelly expand its operations and break the traditional lab model with its annual gatherings of international creatives.

“Oxbelly was started with a vision to construct an international community of world builders, based on the values of generosity and inclusiveness inherent in Greek hospitality,” said Konstantakopoulos. “I can’t think of a better person than Caroline to lead Oxbelly into our next chapter, as we expand our programs, to serve and empower storytellers on their own terms in the ever-shifting creative industries.”

Added von Kuhn: “I had the pleasure of attending Oxbelly in 2019. The warm, inclusive hospitality that is so distinctly Greek, where the most talented yet unproven fellow and some of our heroes in cinema can exchange ideas as peers is something I’ve never witnessed so successfully realized. It’s a privilege to join Christos in this movement built on the foundation of both ancient and contemporary culture of Greece which is grounded in generosity, inclusivity and deep commitment to story and craft. At a time of both opportunity and necessity for new models to support bold independent artists and their work, Oxbelly is uniquely positioned to lead in these efforts.”

Prior to SFFILM, von Kuhn co-founded the Points North Institute with Ben Fowlie and Sean Flynn, turning the four-day Camden International Film Festival into an internationally recognized documentary institute. She still serves as the Points North Institute’s Board Chair and is also a member of the Catapult Film Fund board. She will now split her time between Athens and Los Angeles.

Oxbelly will soon announce the first of its new programs in 2023: two programs serving writers internationally, which will open for applications next week.