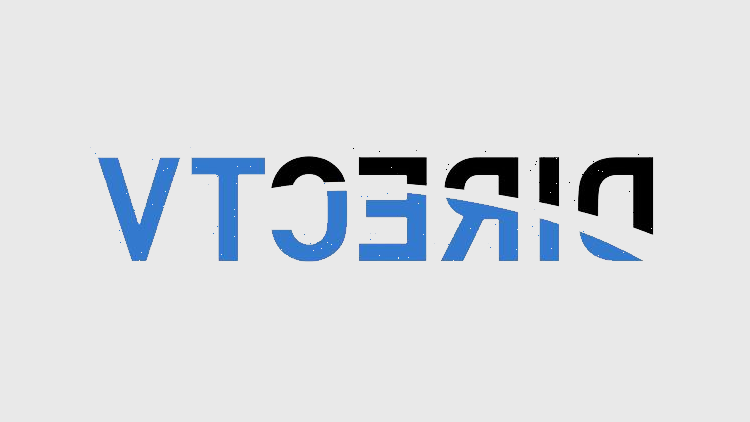 DirecTV is pink-slipping hundreds of staffers, telling employees that 10% of managers will be losing their jobs in a round of layoffs aimed at reducing costs amid ongoing cord-cutting subscriber losses.

DirecTV’s cutbacks were first reported by CNBC. Employees were notified about the layoffs in a Jan. 6 memo; most of the cuts affect managers, which comprise half of DirecTV’s approximately 10,000 employees.

“The entire pay-TV industry is impacted by the secular decline and the increasing rates to secure and distribute programming,” a DirecTV rep said in a statement to Variety. “We’re adjusting our operations costs to align with these changes and will continue to invest in new entertainment products and service enhancements.”

DirecTV spun off from AT&T in August 2021 in a deal with TPG Capital as part of the telco extricating itself from the entertainment business, followed by the sale of WarnerMedia last year. As a privately held company, DirecTV no longer reports financials or subscriber figures. But as with the rest of the pay-TV biz, the operator has suffered steady declines over several years amid the rise in cord-cutting.

DirecTV lost about 400,000 subscribers in the third quarter of 2022, to stand at an estimated 13.5 million customers, per Leichtman Research Group. In addition to its core satellite TV service, the company sells DirecTV Stream, an over-the-top pay TV package.

In a change likely to result in more sub cancellations, DirecTV is losing the NFL’s Sunday Ticket out-of-market games package after 28 years of selling it as part of its pay-TV services. Starting with the 2023 season, YouTube will be the exclusive U.S. distributor of Sunday Ticket, inking a seven-year deal under which it reportedly pay the league $2 billion-$2.5 billion per year. DirecTV recently has had between 1.5 million-2 million subscribers for the package, according to industry estimates.

Since separating from AT&T, DirecTV has taken a number of steps to reduce operating costs across the company, including maintaining a “virtual-first” management workforce as well as trying to keep a lid on rising programming costs in negotiations with TV networks.