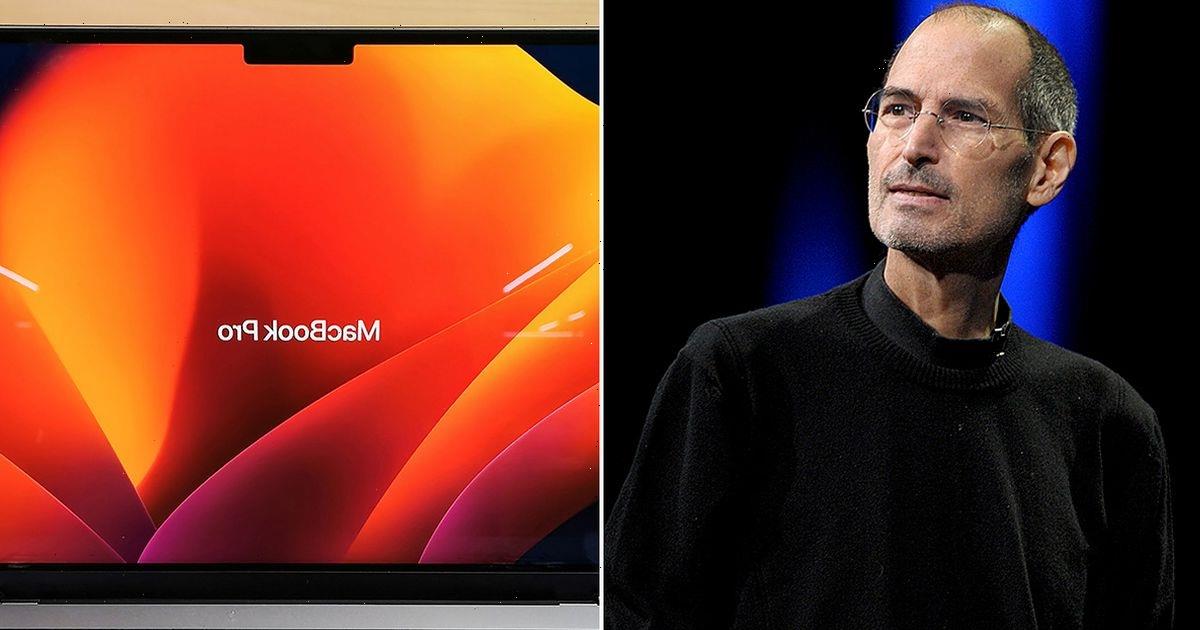 Apple is rumoured to be working on a major project to add touchscreens to its laptops—but apparently the late Steve Jobs hated the idea.

According to Bloomberg's Mark Gurman, who has a reliable track record of covering Apple leaks, the tech giant is in the process of developing OLED touchscreens for its MacBook Pro laptops that could be released as soon as 2025.

Gurman said the company's engineers are "actively engaged in the project" and that the first touchscreen MacBook Pro would retain its usual design with trackpad and keyboard, except the screen would work like an iPad or iPhone.

READ NEXT: New York bans teachers and kids from using AI that can cheat on every exam

In 2010, he called touchscreens on laptops 'ergonomically terrible' and said "touch surfaces don't want to be vertical" because it could make users' arms tired.

Even the company's current CEO, Tim Cook, said that combining a touchscreen tablet with a laptop was like combining a fridge and a toaster.

However, that was then, and this is now. Apple's competitors, including Microsoft, HP, Samsung and others all sell hybrid touchscreen laptop tablets—so Apple could be looking to follow suit.

Apple has not confirmed or denied the reports, or officially announced that a touchscreen laptop product is in the works, so it's best to take the claims by Bloomberg with a pinch of salt.

The company typically launches its new Mac products at a Spring event, which could take place early in 2023.

As well as releasing new MacBooks, displays, and Mac Minis, the tech firm is widely tipped to release an augmented reality headset which could take many of the features of the iPhone or iPad and beam directly into your eyes through a lens.