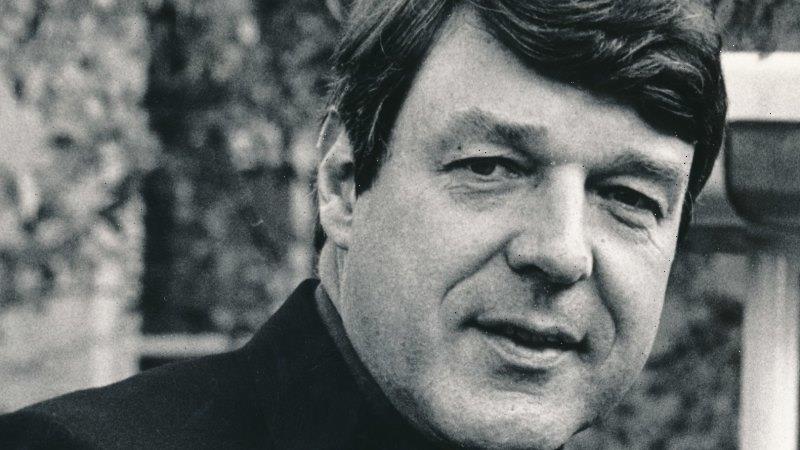 The unexpected death of Cardinal George Pell, aged 81, on Tuesday prompted two conflicting narratives. Tony Abbott remembered him as a saint of our times, and Peter Dutton described him as a towering intellectual presence who was politically persecuted by the Victorian government.

But Pell’s legacy will be forever tainted by his role in the church’s callous and self-serving response to victims of child sex abuse, by his own associations with paedophile clergy in western Victoria in the 1970s, and for his hardline and increasingly outdated resistance to opening his institution to a more diverse community.

His career was glittering. He was the most influential and powerful clergyman Australia has ever produced: archbishop of Melbourne, then archbishop of Sydney, before he ascended to Rome, where he made determined attempts to clean out the financial rot at the heart of the Vatican. There was a time when Pell was touted as a future pontiff. 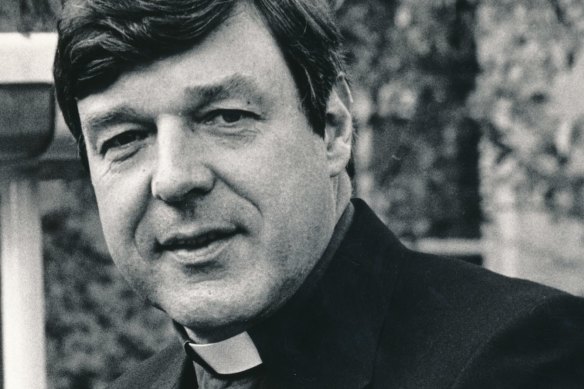 Pell in 1987 as he was named an assistant bishop for the Archdiocese of Melbourne.Credit:Simon Corden

Born in Ballarat in 1941, Pell initially considered a career as a footballer, but instead studied to become a priest. Already a high achiever, he was encouraged to continue his studies at the Pontifical Urban University in Rome, then Oxford University, where he earned his PhD in 1971.

He returned to Victoria to serve his time as a parish priest in Swan Hill and Ballarat before being appointed bishop for Melbourne’s southern region in 1987 – the start of his ascent in the hierarchy.

An efficient financial administrator, a staunch advocate for traditional Catholicism, and, say those who knew him privately, an intelligent and convivial man, Pell was variously admired and respected, if not necessarily loved.

He deserves recognition for launching the world’s first compensation scheme for victims of clergy child abuse, known as the Melbourne Response, in 1996. But this was subsequently widely criticised for paying its independent commissioner almost as much as it gave to victims, and for capping payments, initially at just $50,000, in what advocates argued was an effort to protect the church’s assets over and above the abused flock.

Pell further cemented his reputation as a ruthless defender of the church’s interests in 2007 in the case that created a precedent known as the Ellis Defence, a loophole in which the Catholic Church was found to not technically exist as a legal entity and therefore could not be sued by abuse survivors. Legally, it was effective; ethically and morally it was corrupt, and it cost the church dearly in reputation even as it saved it money.

Nor did Pell have any time for his LGBTQ flock. Before even the sex abuse scandal broke, Pell repeatedly refused communion to members of the Rainbow Sash Movement, an organisation of gay, lesbian, bisexual, and transgender Catholics. He defended this trenchantly on the basis of traditional Catholic principle – a belief system to which he devoted his life and his ministry.

His appearance via video from Rome at the 2016 Royal Commission into Institutional Responses to Child Sexual Abuse was, from a legal perspective, a stoic performance – over days of gruelling cross-examination he admitted nothing. But it perhaps fatally damaged his public image because of the lack of compassion he showed for the victims of the plague of paedophiles in western Victoria in the 1960s and 1970s, and for blaming the dead or demented rather than himself or the church.

The commission subsequently reported it was inconceivable that Pell had not known of the crimes taking place under his nose, including those of notorious abuser Gerald Ridsdale, with whom he shared a house. Pell rejected these findings.

In 2018, Pell was convicted of abusing two 13-year-old choirboys, only to be acquitted by the High Court after spending 404 days in prison. That episode finally cemented in place the divergent views of Pell – persecuted titan of the church or abuse apologist. What seems clear from his history is that whatever success he achieved as a church administrator, it was in his role as a pastoral carer that he most profoundly failed.

Michael Bachelard sends an exclusive newsletter to subscribers each week. Sign up to receive his Note from the Editor.