A STUNTMAN has won a planning row over a tunnel for his underground man cave.

Colin Furze, 42, spent three years digging the passage 4ft beneath his garden to connect his bunker to his house. 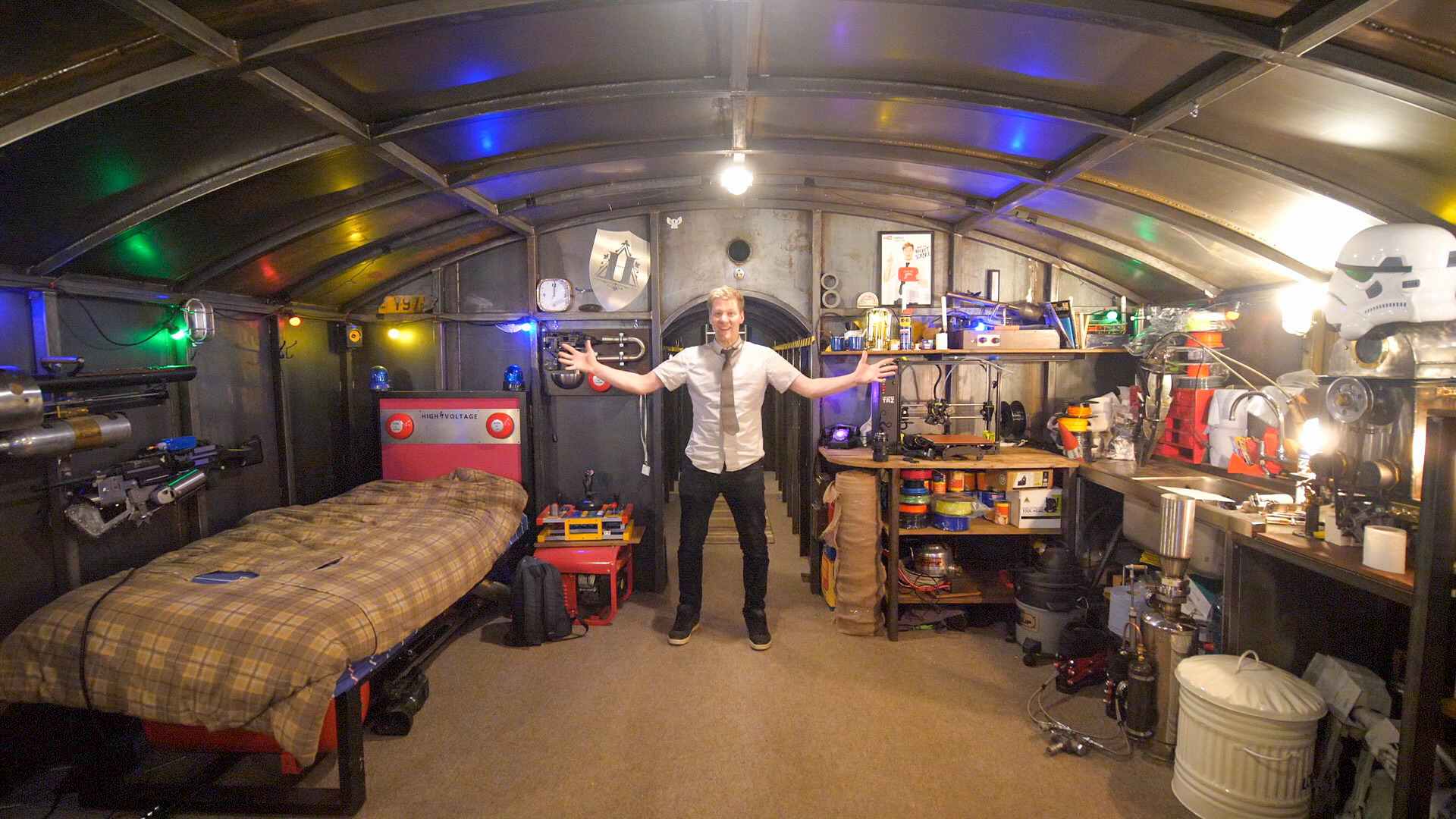 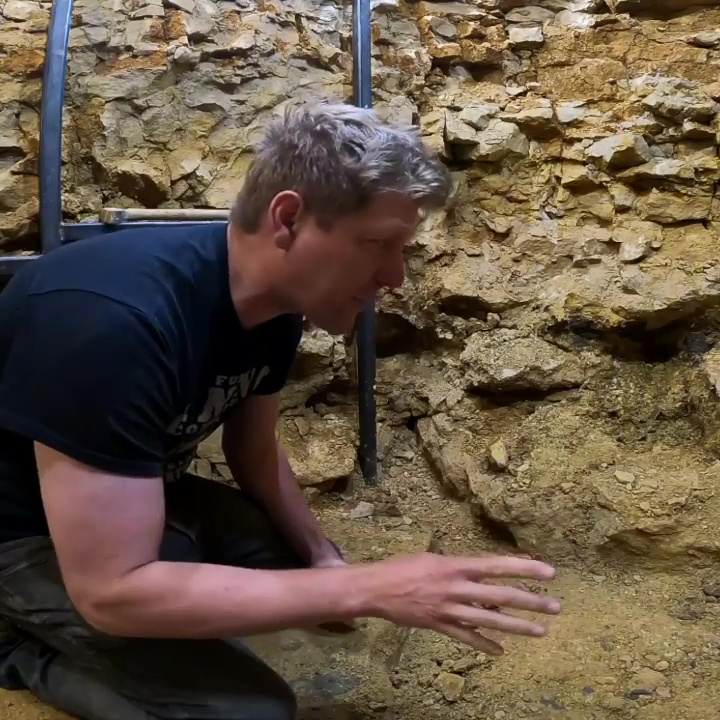 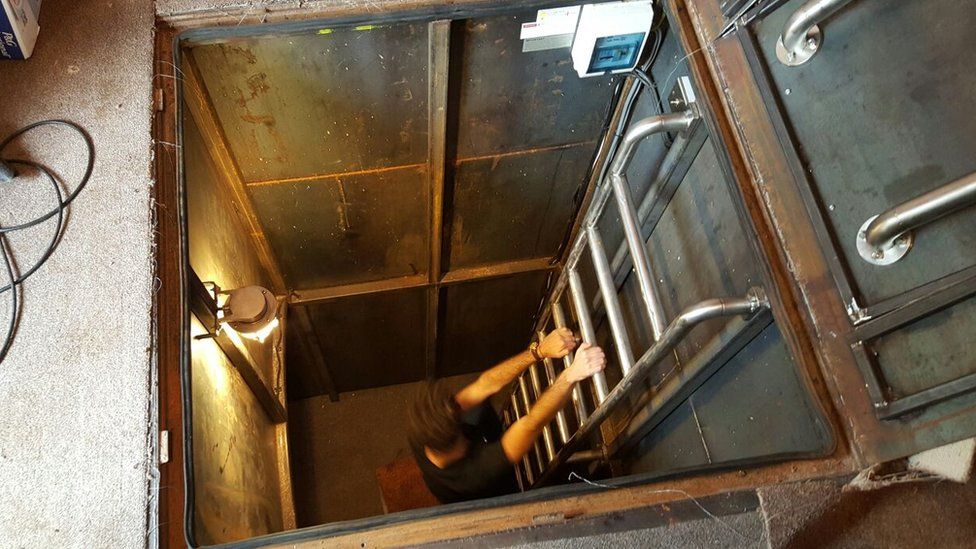 The bunker was given permission eight years ago but a passage to connect it to his house and shed was not.

A planning inspector visited after plans were shared widely on Facebook, the BBC reported.

Mr Furze, from Stamford, Lincolnshire, built it in 2015 and kitted it out with a flat-screen TV, drum kit and several video consoles, which was a childhood dream of his.

He said he “thought it would be cool”, adding: "I thought wouldn't it be amazing if I could get to the bunker without having to walk down the path outside?" 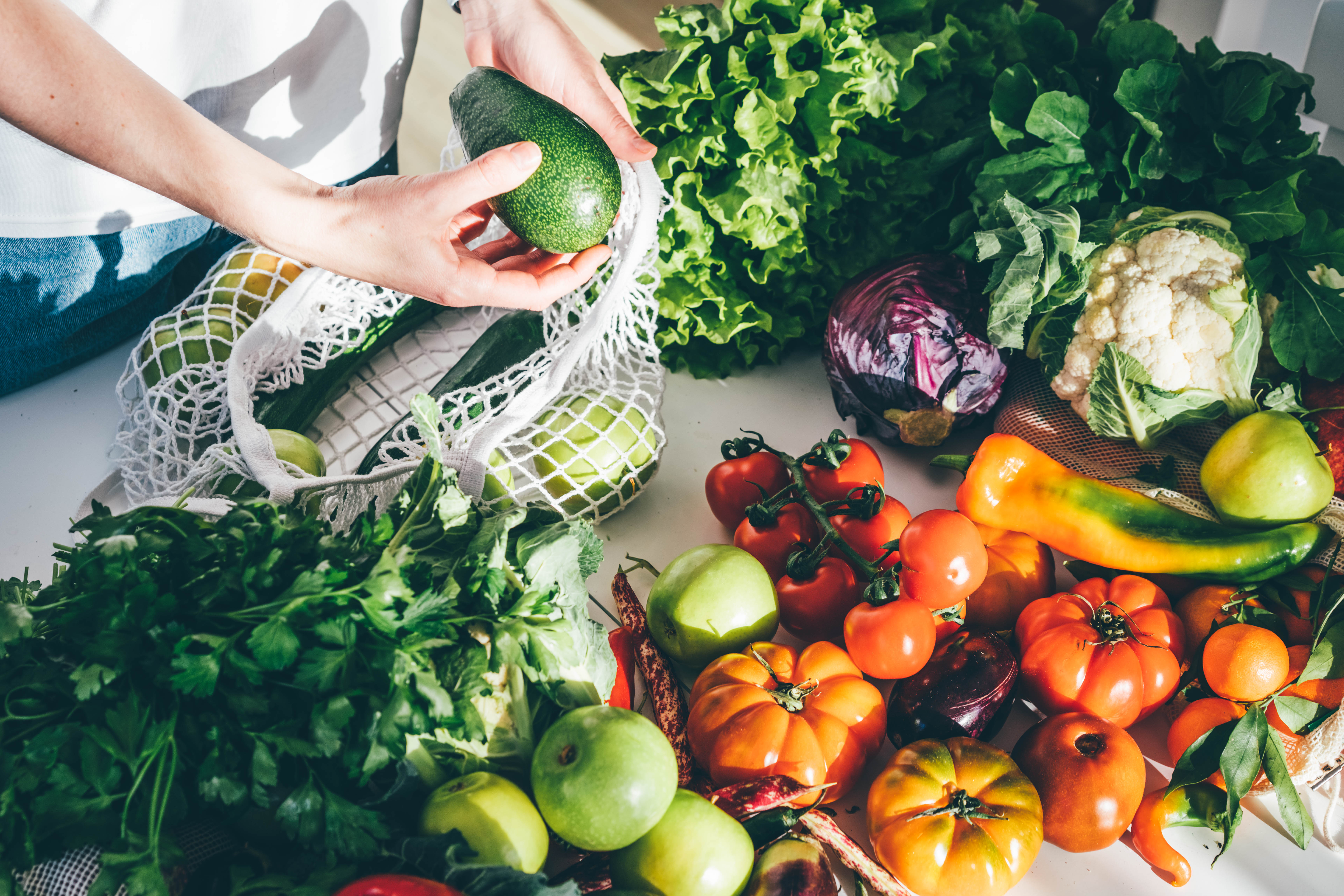 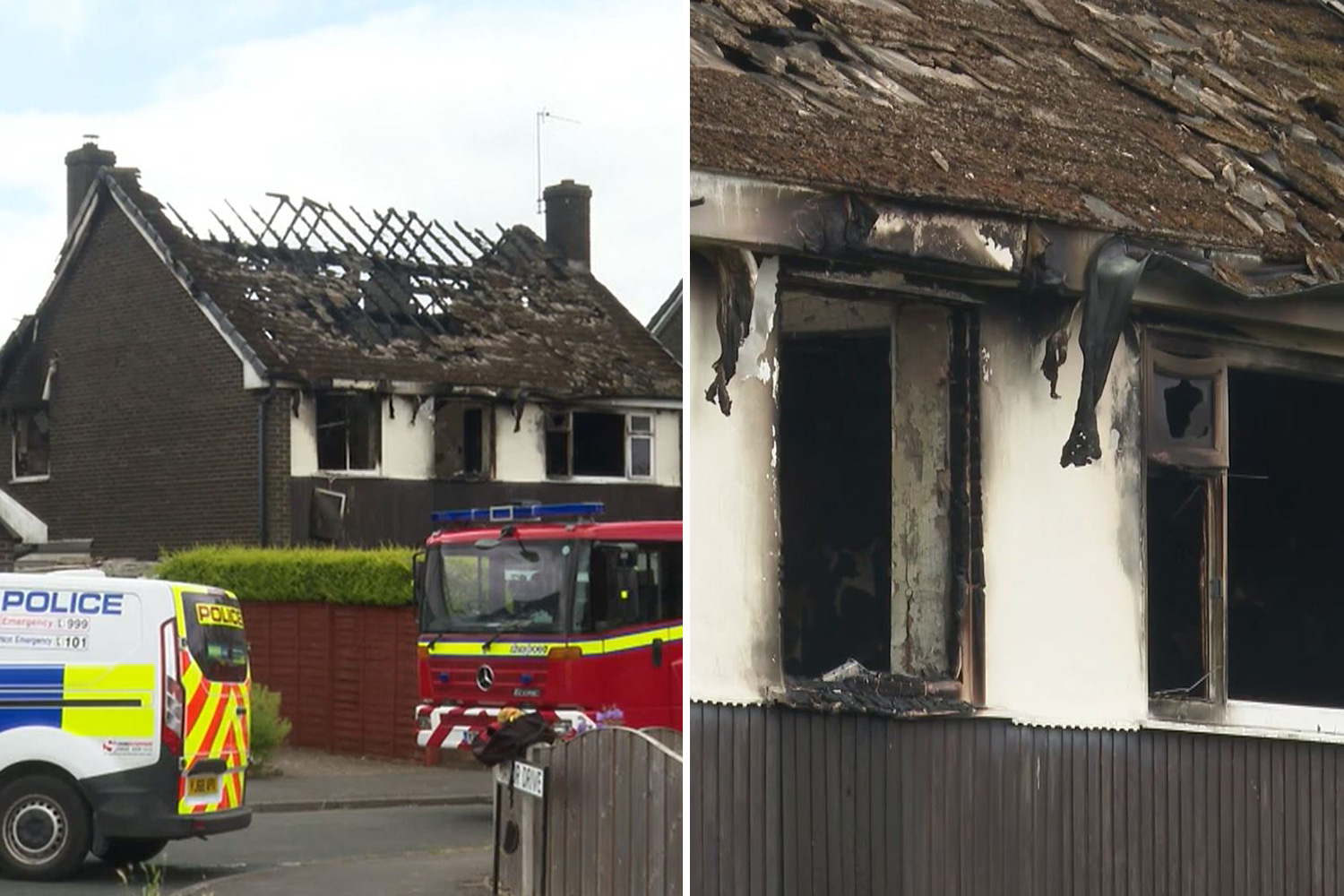 The tunnel currently connects his kitchen pantry with his shed.

He will then use a digger to connect the shed with the bunker, which will cover around 15metres. It needs further planning permission.

The parish council strongly objected to the plans which it said would cause concern regarding health and safety and subsidence.

A condition was added to the permission that further work was subject to the "ground and constructions structural integrity being investigated".

Mr Furze has documented his progress to 12million YouTube followers when he started the project in November 2018.

It was kept secret at first but millions have since tuned in.

He said the response had been positive, adding: "If you ask people about tunnels, they love them".

I’ve got big boobs and was shaken by the gorgeous £9.50 bras in Asda 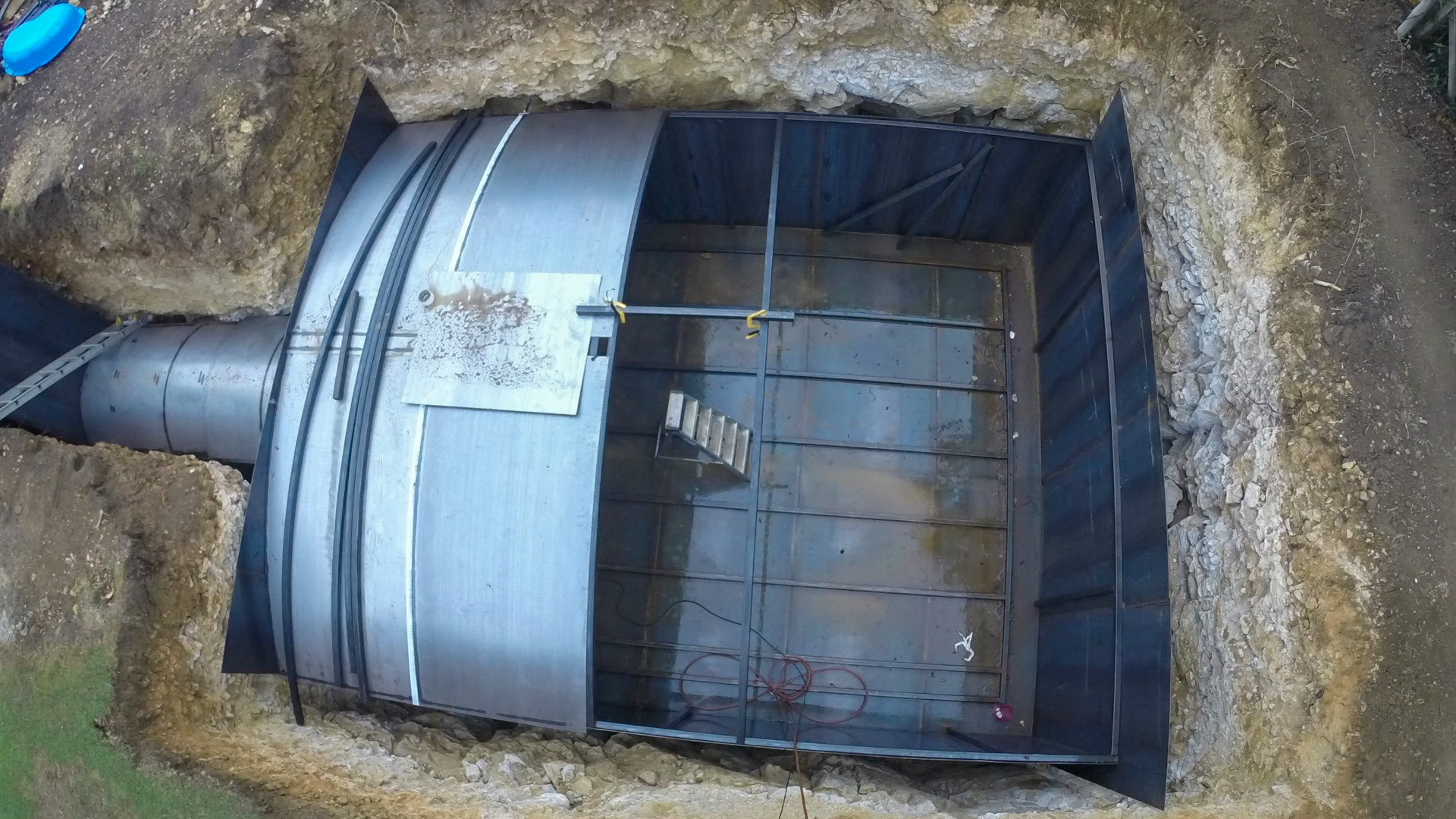 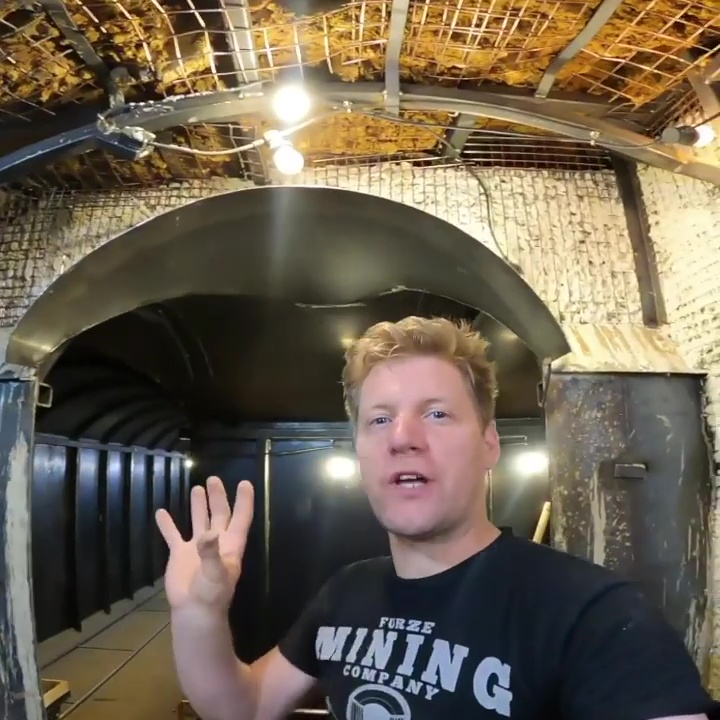 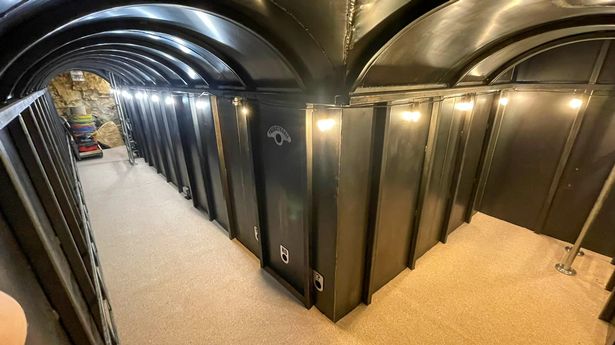 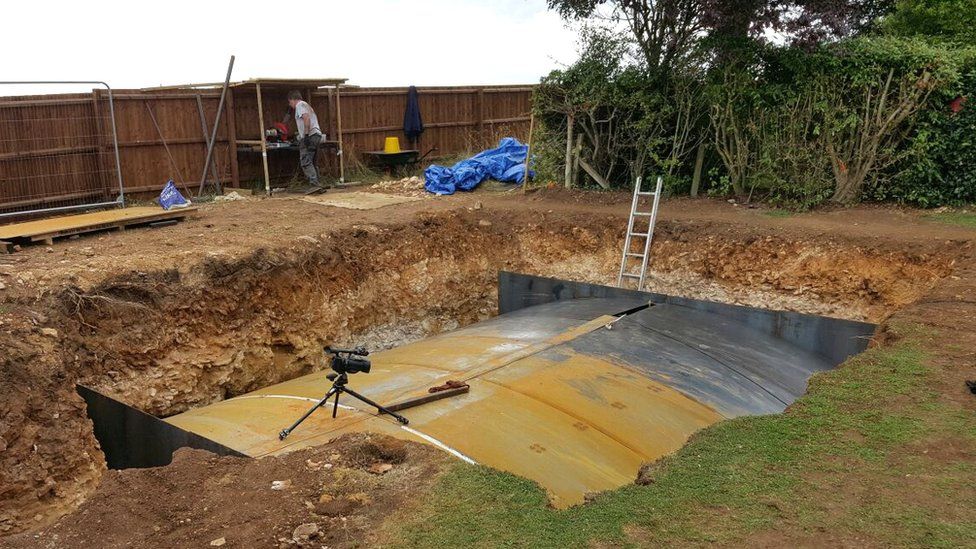