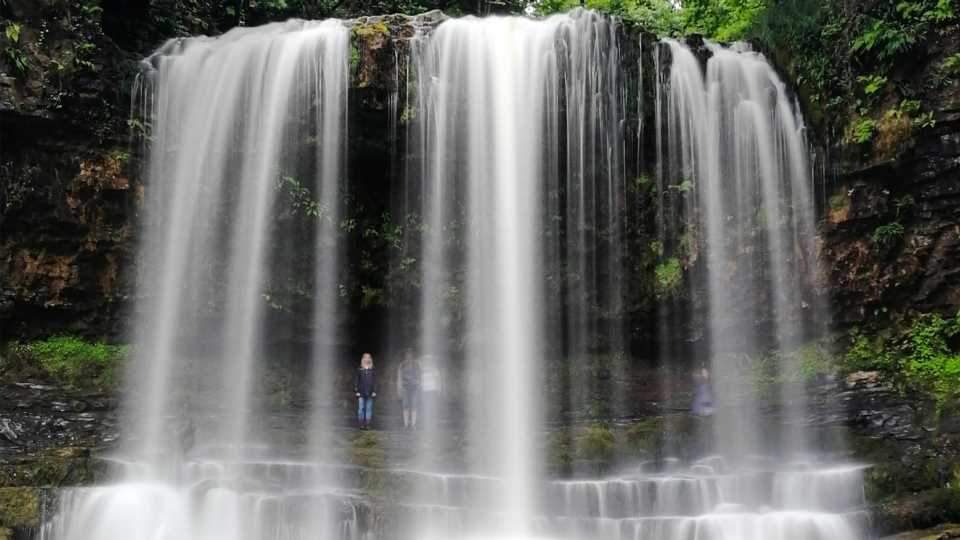 A SECOND woman's body has been discovered following a horrific waterfall plunge in the Brecon Beacons.

The woman, whose body was pulled out from a river in Glynneath, South Wales, on Sunday, was confirmed to be the second missing woman following an incident at Ystradfellte Falls. 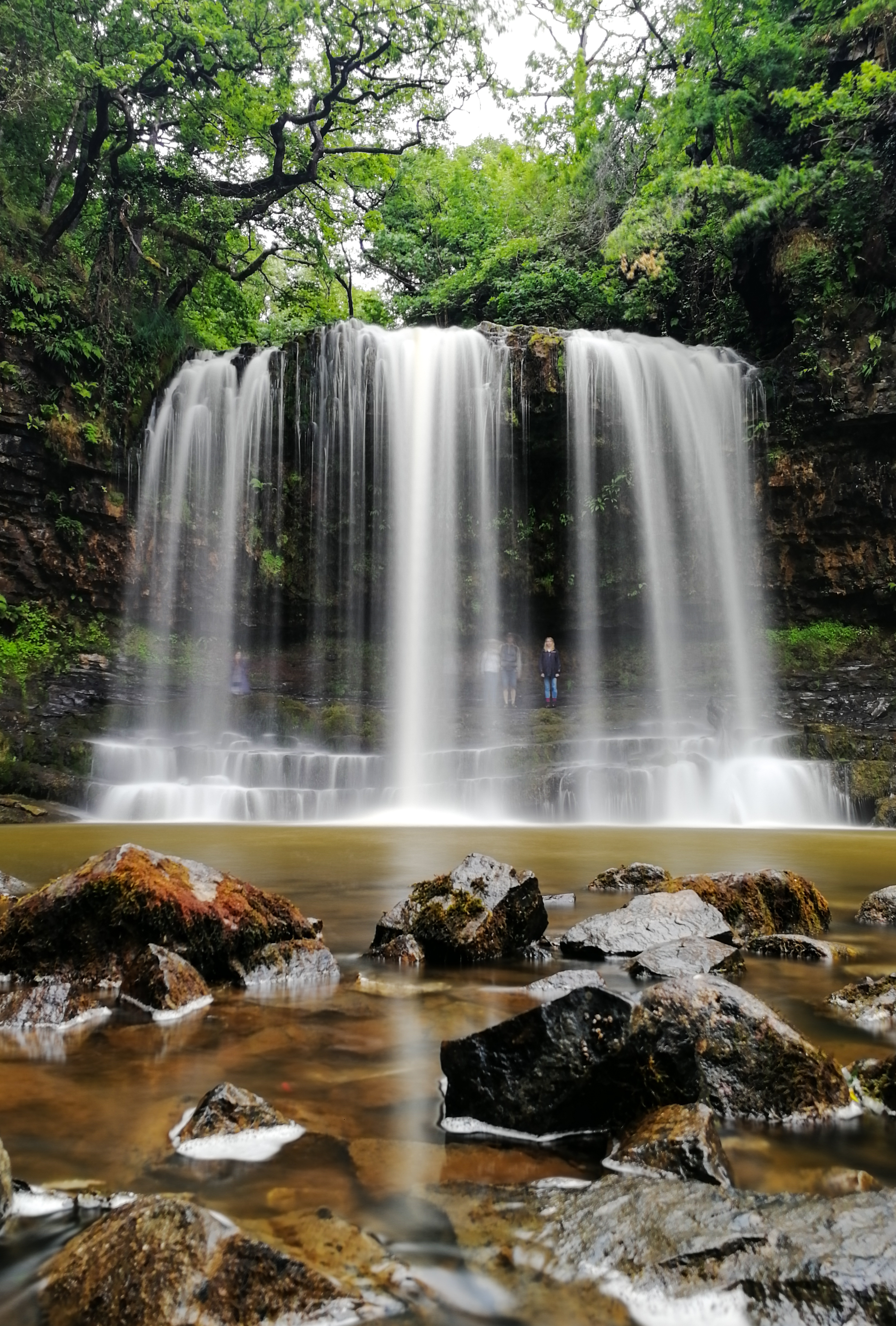 The unidentified woman's body was found on Sunday afternoon at a camping site in Spring Valley Lakes, Wales Online reports.

A Dyfed-Powys Police spokesperson said on Monday: "Sadly we can confirm that officers searching for two women who are believed to have entered the water in the Ystradfellte area on Wednesday, January 4, recovered a second body from the river in the Glynneath area."

The spokesperson continued: "Next of kin has been informed with the families being supported by specialist officers.

"We would like to thank colleagues from mountain rescue, the fire service, and members of the public for their support during what has been a difficult operation."

Dyfed-Powys Police was at the rescue scene along with Wales Ambulance Service, and Mid and West Wales Fire and Rescue Service.

Last week, police were called to Ystradfellte Falls, known as the Four Waterfalls Walk in Brecon Beacons National Park, at approximately 11.45am on January 4.

At the time cops confirmed that a search for a second woman in the area was ongoing and the families of both women had been informed.

The search had been called off at around 5pm on Wednesday evening due to the weather conditions with the search for the second woman resuming on Thursday morning.

Most read in The US Sun

How much of Harry's garbage can we actually believe?

I’m a body language expert, the revelation which had Tom Bradby in disbelief

"Extreme weather conditions, including heavy rain and high and fast-flowing water" were the reasoning behind the search stoppage, however, search activities resumed when conditions were safe.

The fire service, mountain rescue and National Police Air Support were all involved in the search, which concluded on January 8.

Following the second woman's body discovery, a Spring Valley Lakes spokesperson said: "We had a call because someone spotted a body in the river.

"The emergency services came flying down here and a female was recovered.

"A rescue team went across the lake and came out the other end."