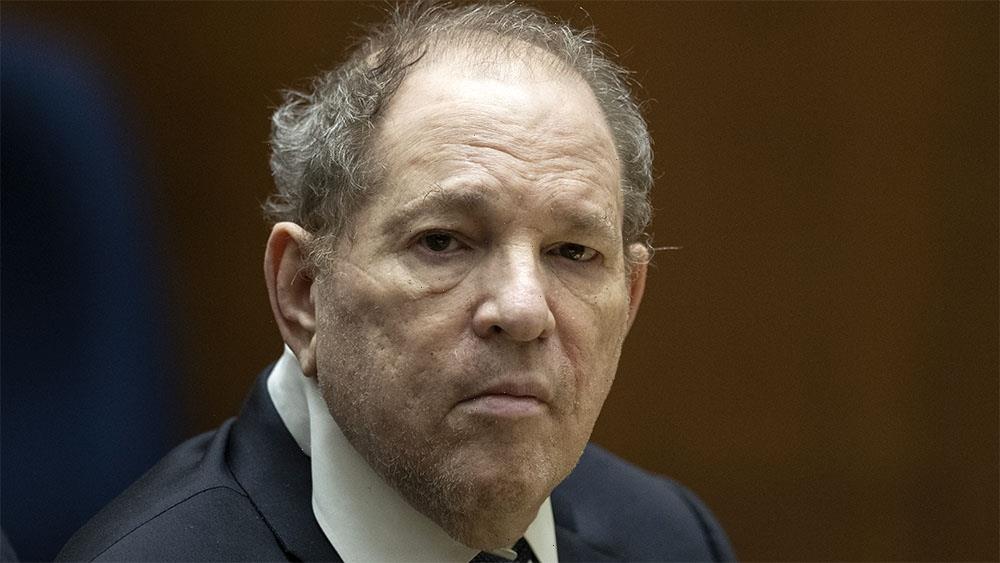 Harvey Weinstein will be sentenced on three counts of rape and sexual assault in Los Angeles on Feb. 23, a judge said Monday.

Weinstein, 70, faces up to 18 years in prison on the charges, in addition to the 23-year sentence he is already serving for his conviction in New York. His lawyers had initially asked that he be sentenced on Monday, but they asked for a delay last week to give them extra time to file a motion for a new trial.

Weinstein was convicted on Dec. 19 of raping a model identified in court as Jane Doe 1. She is expected to give a “victim impact statement” at the sentencing hearing.

The jurors deadlocked on three counts related to two other victims, and they acquitted him of a charge related to a fourth woman.

The prosecution has yet to decide whether to retry Weinstein on the three counts that resulted in a hung jury. Outside court, prosecutor Paul Thompson said there is no timeline yet for such a decision.

Weinstein was brought into court in his wheelchair on Monday, and was back in a jail jumpsuit. During the trial, he was dressed in a suit whenever he was in front of the jury.

He spoke briefly, agreeing to waive statutory deadlines for his sentencing and for a new trial. The defense has until Jan. 31 to file its motion for a new trial, and to submit its position on sentencing. The prosecution will have until Feb. 14 to respond.

Lench said she expected the sentencing will take place on Feb. 23.