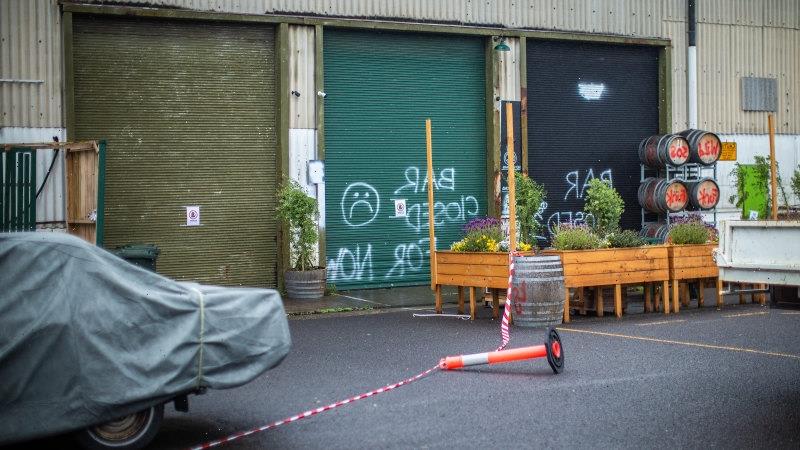 Locks and hazard tape have been removed from businesses caught up in a council asbestos dispute in Melbourne’s inner-east, but traders who say they have been financially ruined by the surprise closure are pleading for mercy before the council votes on the site’s future next month.

On Thursday, more than a dozen local artisans, designers and engineers at the not-for-profit Melbourne Innovation Centre (MIC) on Wingrove Street in Alphington were still unable to access their workspaces despite a court order forcing the council to stop blocking access. 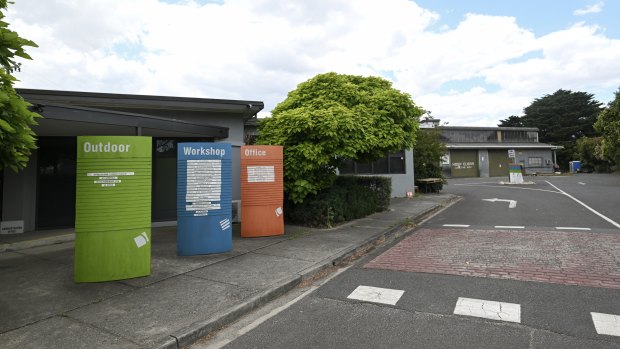 This week, Darebin council stood down all security and cleaning specialists who have been on-site for six weeks since traders were locked out.

Late last month, the Victorian Civil and Administrative Tribunal (VCAT) ruled the council did not have the right to bar access to traders without notice after they were suddenly locked out in November and some business owners have threatened legal action.

At the time, the council said it was undertaking “due diligence” testing ahead of the expiry of the site’s 23-year lease in May and received advice from a consultant that previously deemed safe asbestos sheeting in the numerous ageing sheds on site was no longer safe.

As a result, traders were locked out of their businesses with no notice overnight, cut off from their livelihoods and hundreds of thousands of dollars of stock and equipment. Six weeks on, most have been unable to trade properly and have received no financial compensation over the holiday period. 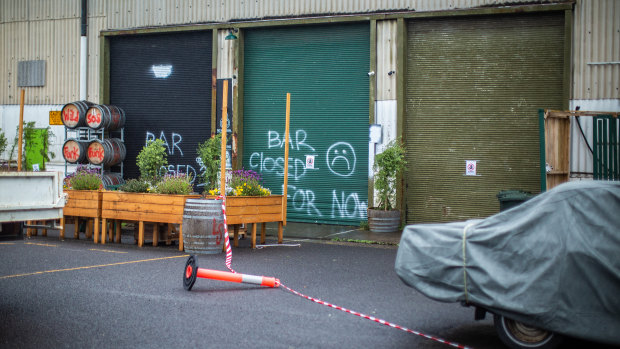 The bar entrance to La Sirene Brewery which has been closed since late November.Credit:Scott McNaughton

Tenants have long known some ageing warehouses on the site contained asbestos in walls and roofs, which was considered safe if undisturbed. But in justifying the sudden lockout, Darebin council said that sheeting had begun to crumble and dust samples taken by contractor SLR Consulting last month indicated a possible risk to human health.

But MIC, who acts as the intermediary between traders and the council, has since contracted its own test analysis by firm AMCOSH, which deemed the asbestos levels safe.

Traders have told The Age they are confused about whether the levels of asbestos dust is actually dangerous, and if so, why there has been differing advice over the years.

Documents as far back as 2016 show “medium-risk” exposure was identified in at least one of the buildings with “ongoing inspection and maintenance” required.

Traders are calling for access to the council’s comprehensive historical testing data and begging councillors to visit the centre – which has operated on the site of an old landfill next to the Darebin Parklands since 1997 and offers low rent to entrepreneurs – before voting on its future.

Mechanic Craig Bishop, who has run Evolution Automative at the site for 23 years, said the centre was a rare collaborative workplace for creatives in Melbourne. 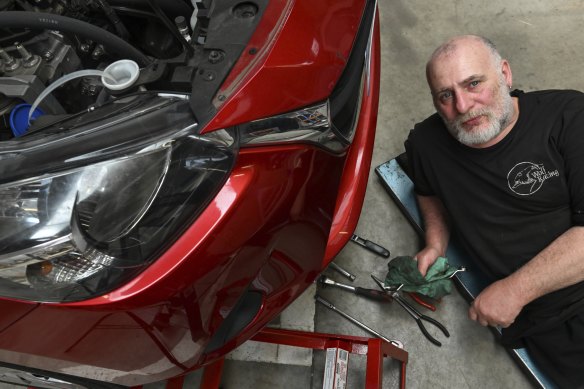 Mechanic Craig Bishop in his temporary workshop with no pits or hoists.Credit:Penny Stephens

“It gave you a space to expand and live out a dream,” the 55-year-old said. “Most of the people who started here started with next to nothing and just an idea. This was a place you can make a mess be creative and not be tied down by too many rules.”

Bishop himself had been working on prototypes for his own electric vehicles designs before the sudden shutdown in late November. He’s been barred for six weeks from his space with at least $250,000 worth of equipment. Since the lockout, he’s been trying to make do servicing cars without any hoists or proper equipment.

Among the 13 other affected traders shut down are brewers, artists, sculptures, furniture makers, and designer of everything from carbon bikes, to TV show costumes to urban farms and software. 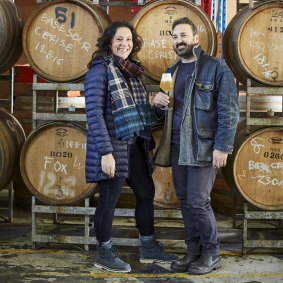 “I’d just like to see this place continue and give everyone the next generation of creators to have a dream. Who knows what they’ll come up with? Wifi was invented by people just tinkering around. That’s how creative people work.“

At least one business, La Sirene Brewing, has demanded $380,000 in financial compensation from MIC for loss of trade.

Co-founder Eva Nikias said she and partner Costa felt they had been “the collateral damage caught between the commercial agendas of MIC and Council”.

“MIC and Darebin City Council need to deeply reflect on the management of this situation, their lack of responding to questions by tenants including by La Sirene throughout the process has been outrageous,” she said.

“They both need to remediate the building and the livelihoods they have devastated through the lack of regard and care shown to the affected tenants at Wingrove Street.” 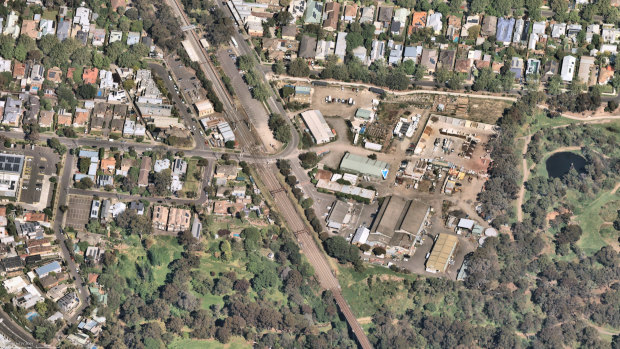 The Melbourne Innovation Centre site, on the site of an old landfill on Wingrove Street in Alphington.Credit:NearMap

MIC CEO David Williamson said it was waiting for its contractor AMCOSH to inspect the site again on Monday when traders will be told of their opinion on the safety of re-entering, as well as advice from Work Safe.

“We don’t want to put anyone at risk,” he said.

Worksafe did not respond to request for comment by deadline, but has previously stated the body would “will continue to monitor to ensure duty holders are complying with occupational health and safety obligations”.

A spokeswoman for council said the injunction barring the council from shutting down the site “does not in any way lessen Council’s concerns about the health and safety of workers and visitors accessing the site, given the recommendations that were provided to Council by our independent environmental consultants”.

The council has also transferred a $20,000 grant to the MIC to “disburse as it sees fit to MIC licensees impacted”.

Darebin councillors will vote on the centre’s future at the first council meeting of the year on February 27.