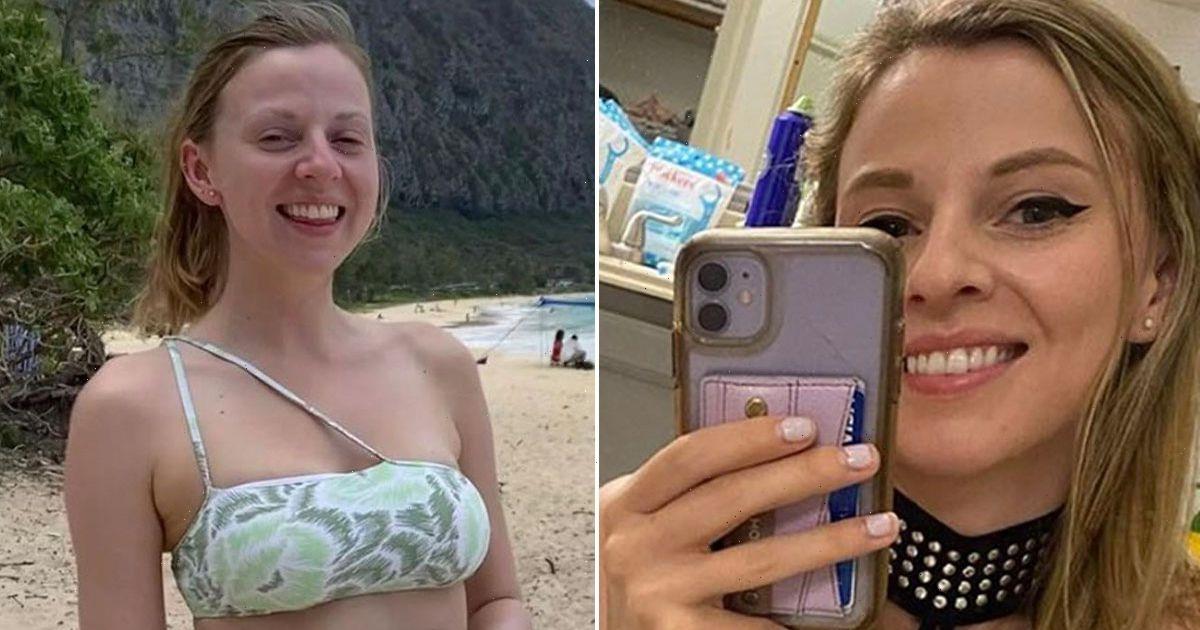 It's only been four days since 2023 began, but one hot tub streamer has already managed to get banned from Twitch twice.

JubileeBlais has been handed a second ban on the platform four hours after being unbanned, making it her seventh ban in the last month.

Jubilee, who typically streams games to her viewers from a hot tub wearing a swimsuit, has hit out at Twitch for the bans on her Twitter account, calling it 'blatant misogyny' and saying "I lost everything".

READ NEXT: Apple Watch saves life of woman who had been 'buried alive'

In a post, Jubilee said: "The rules don't make any sense and are unjust. I've already lost my platform because every single tiny mistake I made was under a magnifying glass of scrutiny."

Jubilee continued: "It's blatant misogyny. I can't be myself. I have to be a version that doesn't dance or talk about my life."

In another tweet, she added: "I don't deserve to have the platform I built for 6 years because my nip slipped a couple of times for a total of .01 seconds AND I danced and we know dancing is illegal, plus I talked about sex which is also not allowed." She also said that being a streamer is "damaging" and called out hateful messages online.

Many other women on Twitch have been banned under similar circumstances, with the platform's policies being criticised as sexist by some.

Amouranth, a hot tub streamer and one of the platform's biggest stars, has been handed five temporary suspensions from Twitch in the past.

However, Twitch argues that its policies are 'designed to support safe and welcoming communities on Twitch'. In 2020, it updated its 'Nudity and Attire' policy to add contextual exceptions, such as swimming, beaches, concerts, or festivals.

It appears that there is still ambiguity in how these rules are enforced though—if Jubilee's claims that she didn't do anything wrong are true, that is.