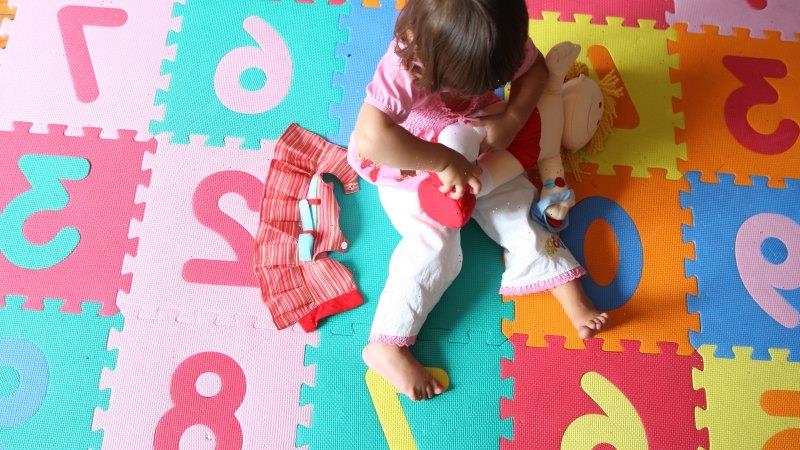 Becoming a parent – rather than simply getting older – is more likely to make you socially conservative, a team of international scientists has found, and the more kids you have, the more likely you are to be against abortion and promiscuity.

Using a combination of surveys and archival data from the World Values Survey – a global research program that has interviewed more than 427,000 people over 40 years in 80 countries about their social, political, economic, religious and cultural values – the researchers found that even making people think like parents results in more socially conservative thoughts. 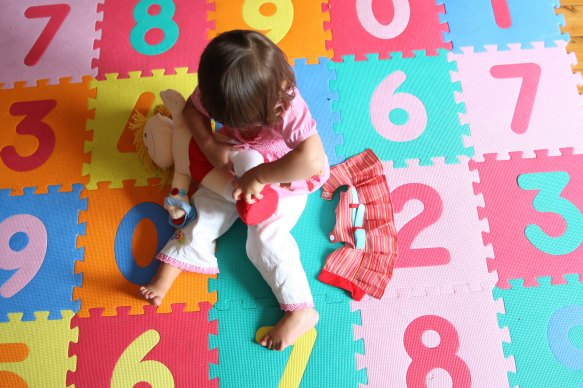 Does having a child make you more politically conservative?Credit:Peter Braig

Lead author Dr Nicholas Kerry, a psychology researcher at the University of Pennsylvania, says the team surveyed people in 10 countries, including Australia, about their feelings towards kids, as well as conducted a series of experiments encouraging participants to recall or imagine certain parenting and childcare experiences.

“We asked people to talk about either real or imagined experiences of childcare and reflect on how they felt at the time,” Kerry explains.

“For those who didn’t have kids, we asked them to imagine a child and then put them in different situations. We then compared this group to a control group, who were asked to think of similar positive experiences but without a child involved.”

They found that even thinking about scenarios like a child crying or playing ball fundamentally shifted the way people viewed the world, especially in relation to issues such as abortion, immigration and sex.

“In light of rapidly changing global birth rates, the current findings could have profound implications for the future political landscape.”

Yet for former Labor campaign strategist Kosmos Samaras, social conservatism has less to do with being a parent and more to do with the company you keep.

“It’s called political social contagion – if a group of people, for instance, live in a particular community that is progressive, they are likely to be progressive too,” he says. “We find that community has a more profound influence over individuals, irrespective of whether they’re having kids or not.”

Wealth, too, is a strong predictor, with richer parents tending to stay progressive no matter how many children they have.

“The less capacity parents have to deal with cost living pressures and take care of their kids, the more conservative they become, and less tolerant and engaging on social issues,” Samaras says.

Life becomes more complicated and expensive when you have children, and Samaras says parents – especially parents of younger kids – tend to be motivated by economic issues such as access to childcare and the health system over others.

“We find that it’s more economically practical things that change people’s mindsets rather than their social outlook on life,” he says.

Interestingly, Kerry’s research did not find this to be the case when it comes to parents.

“Parenthood didn’t make people more conservative on these [economic] issues – indeed, there is some evidence from other studies that parents can become more liberal on some economic issues, to the extent that these policies favour parents.”

The research has political implications, especially in light of falling birth rates across nearly all the developed world (and even much of the developing world). While globally it’s been predicted the planet will host 9.8 billion people by 2050, many countries – including Australia – are dealing with decades of sub-replacement fertility, which means a total fertility rate below the 2.1 required for a woman to replace herself and her partner.

Kerry believes that more research needs to be done into the process of becoming a parent and the changes that come about as a result.

“Parenthood is the biggest thing that happens to most people in a reliable way, but historically, most research in psychology has tended to focus on young people and childhood development,” he says.

“People have overlooked the other end of parenthood.”