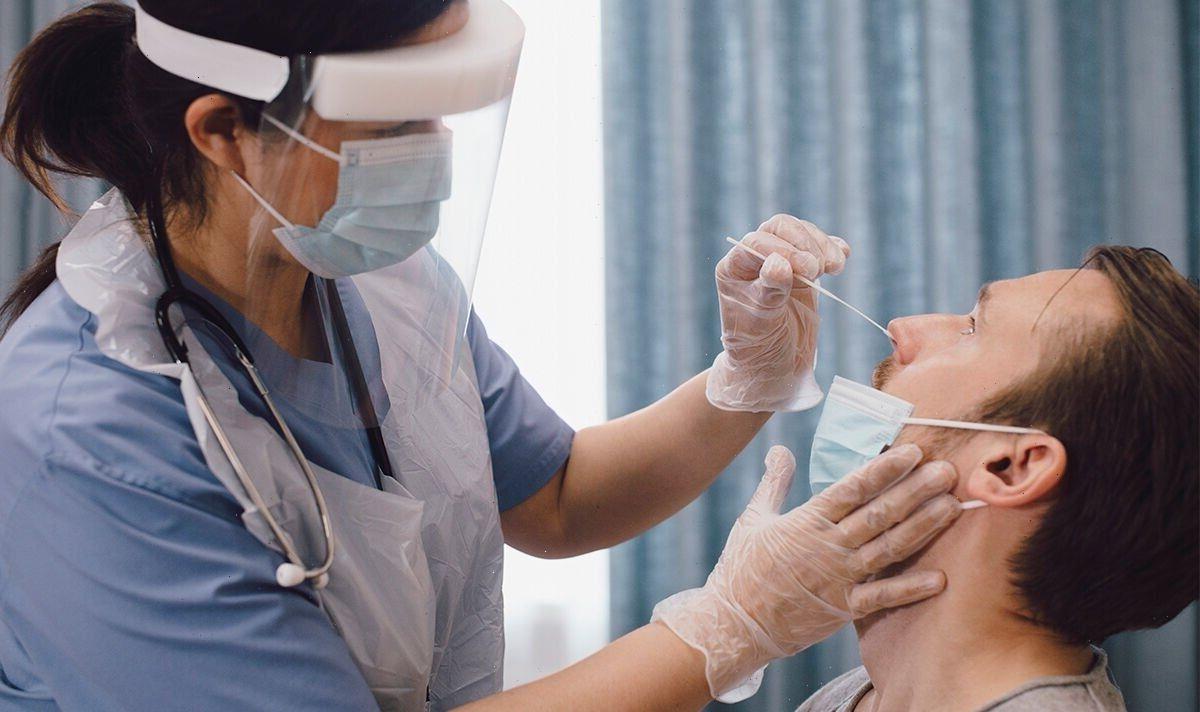 Since the start of the pandemic the Covid virus has mutated several times. A number of variants have been the cause of millions of infections. Of these the Omicron variant, first detected in the UK in November 2021, has been the most dominant.

But now a subvariant of Omicron could be cause for concern, an expert has warned.

Professor of genetic epidemiology at King’s College London and co-founder of the ZOE Health Study, acknowledged the risk of the XBB.1.5 strain.

It comes as cases of the variant had more than doubled in the US in one week.

According to the Centres for Disease Control and Prevention (CDC), more than 40 percent of Covid cases in the US are currently caused by the XBB.1.5 variant.

This was up from 18 percent of cases the week before.

And more specifically, in the northeast of the country, around 75 percent of cases have been reported as XBB.1.5.

Sharing the data, US scientist Eric Tople said they had not seen “such rapid growth of a variant” since Omicron BA.1.

On Twitter he said: “Wow. XBB.1.5 more than doubled across the United States in one week, now 40 percent, out-competing all variants.

“We’ve not seen such rapid growth of a variant since Omicron BA.1 a year ago.

Now, for the first time, the XBB.1.5 variant has been listed by the Sanger Institute, a Covid surveillance centre in the UK.

It reported that four percent of Covid cases in the week up to December 17 were caused by XBB.1.5.

However, it has not yet been listed as a variant of concern by the UK Health Security Agency (UKHSA).

In the last update from the UKHSA, Doctor Meera Chand, said: “It is not unexpected to see new variants of SARS-CoV-2 emerge.

“Neither BQ.1 nor XBB have been designated as variants of concern and UKHSA is monitoring the situation closely, as always.

“Vaccination remains our best defence against future COVID-19 waves, so it is still as important as ever that people come take up all the doses for which they are eligible as soon as possible.”

XBB has since been detected in at least 70 countries.

It was shown to be the cause of surges of infection in parts of Asia in October, including India and Singapore.