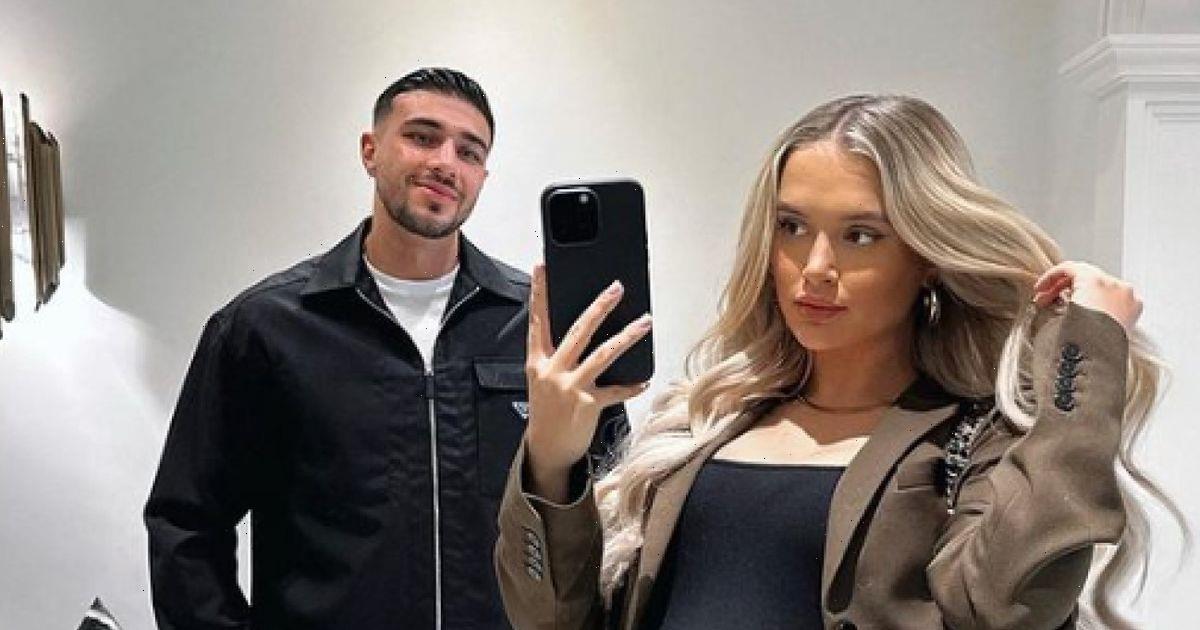 Molly-Mae Hague, 23, branded herself a "terrible girlfriend" in a recent Instagram update.

The pregnant former Love Island star confessed to breaking a promise to her boxer beau Tommy Fury, 23, with whom she's expecting her first baby with.

Molly, who recently revealed she hasn't "got long to go" until she welcomes her baby girl, called herself a terrible girlfriend as she failed to wake Tommy up from a nap.

READ MORE: Molly-Mae Hague says she's 'not got long to go' as she shares pregnancy update with fans

She said on Instagram: "Do excuse the state of me. We just went swimming before. I'm trying to stay active, it's not really going very well, but guys, I feel like such a terrible girlfriend right now.

"Tommy went for a nap two and a half hours ago, and he said to me 'please wake me up after 15 minutes, like 15 minutes tops. I only want to be asleep for that long."

She added: "The reason its been two-and-a-half hours and I've still not woken him is because I can't walk up the stairs. I can't do it.

"Thinking of the stairs right now is like thinking about Mount Everest in my head. Like, it is an impossible task."

The 23-year-old added: "A switch has flipped in this pregnancy where normal day-to-day jobs… they are just impossible tasks now, and I really didn't expect that to happen. And yeah…. sorry Tommy when you see this."

A few hours later, Molly shared another update as Tommy, the younger brother of heavyweight boxing champion Tyson, was filmed dragging himself down the stairs rocking his disgruntled bed hair.

In another recent pregnancy update, Molly-Mae confirmed that her baby daughter's arrival was close after announcing back in September that she was expecting.

Some fans have speculated that the baby could come early, especially after Molly shared a video of herself packing her hospital bag, despite her revealing that the baby is due to be born during the last week of January.

In a recent TikTok, Molly-Mae could be seen raising her top and stroking her bump as she posed in the mirror.

She mimed to US reality star Kylie Jenner saying: "So I'm 34 weeks today… only about a month left."