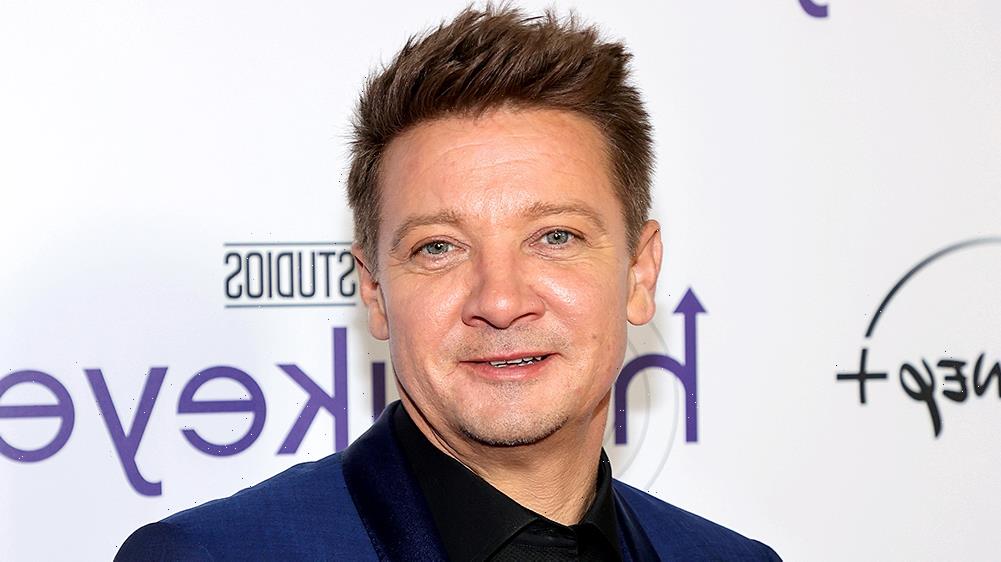 Jeremy Renner is now out of surgery after suffering blunt chest trauma and orthopedic injuries in a weather-related accident. He remains in “critical but stable condition,” according to his representation.

“Jeremy’s family would like to express their gratitude to the incredible doctors and nurses looking after him, Truckee Meadows Fire and Rescue, Washoe County Sheriff, Reno City Mayor Hillary Schieve and the Carano and Murdock families,” the statement from the actor’s representation reads. “They are also tremendously overwhelmed and appreciative of the outpouring of love and support from his fans.”

Renner was involved in a weather-related accident near Reno, Nev. during the morning of New Year’s Day. After being transferred to a nearby medical center, Renner underwent surgery Monday.

Renner has owned a home in Washoe County for several years. The northern Nevada area was pummeled by heavy snowfall during a storm on New Year’s Eve, with more than 31,000 people losing power, according to News 4.

Along with his popular appearances as Clint Barton, a.k.a. Hawkeye, in the ongoing Marvel Cinematic Universe, Renner is currently anchoring Taylor Sheridan’s drama series “Mayor of Kingstown,” with a second season due out later in January. He is also a two-time Oscar nominee, for his turns in “The Hurt Locker” and “The Town.”