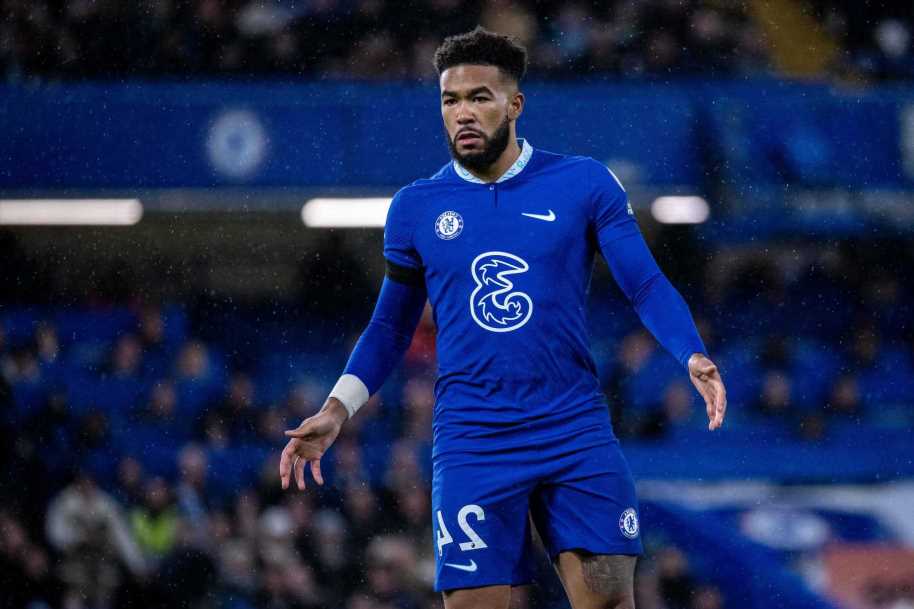 CHELSEA have been handed a major boost as N'Golo Kante and Reece James boasted online that they are "on the mend".

The injured duo posed for a selfie together which was uploaded to James' social media pages. 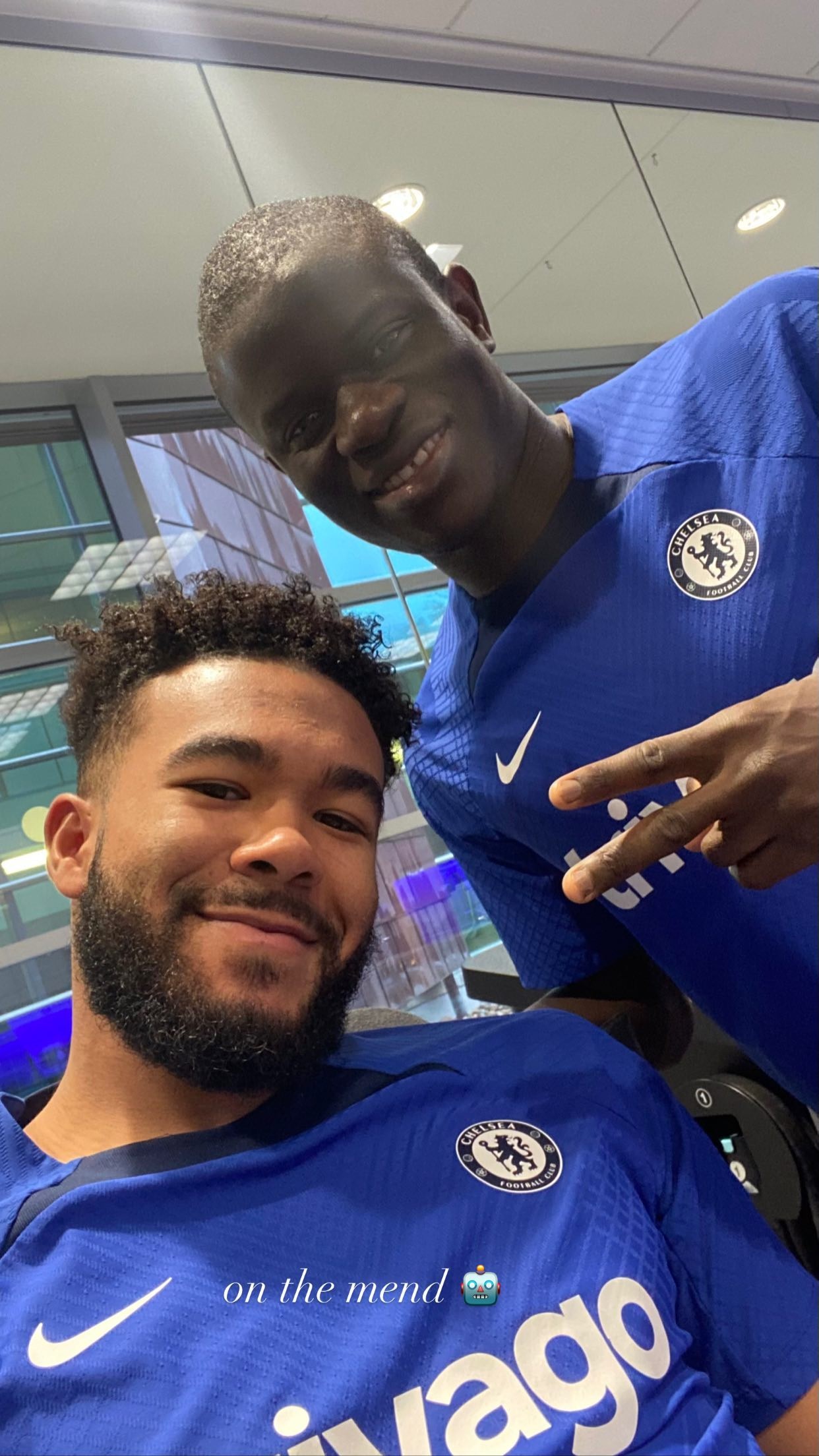 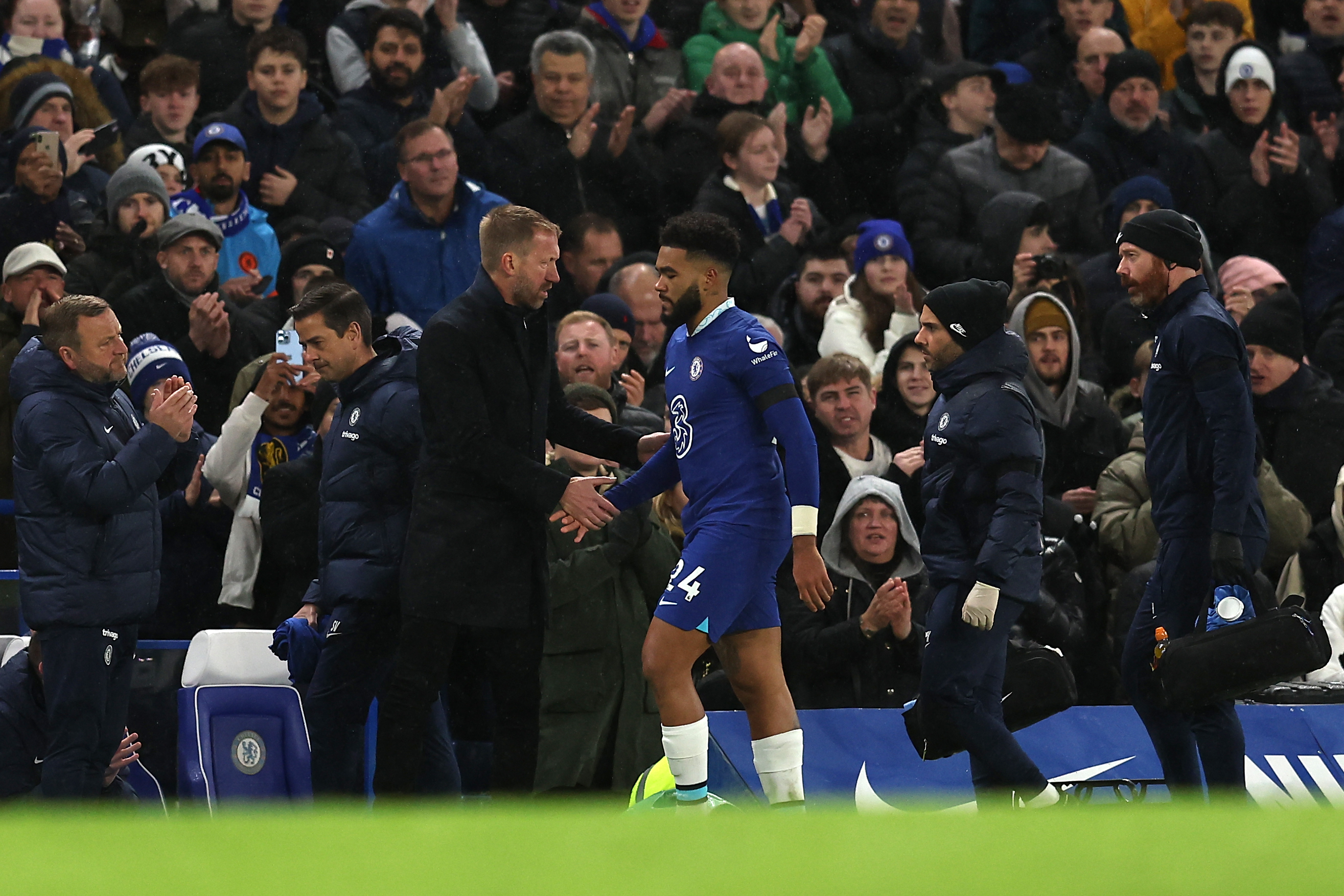 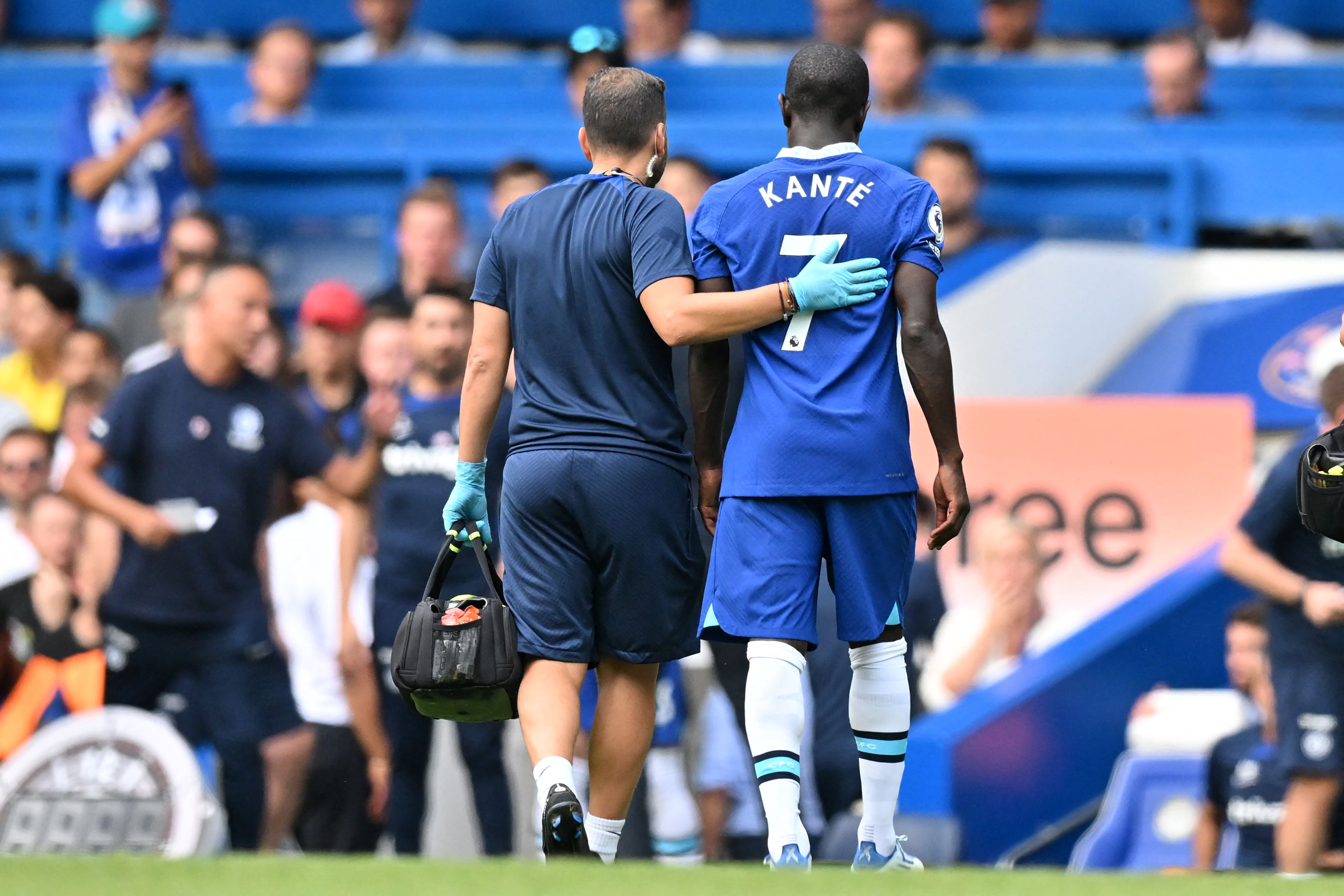 The snap was even re-posted by Chelsea, who captioned the image "moving forward together".

Kante, 31, has not played since the second match of the season back in the middle of August due to injury.

A hamstring problem has kept him sidelined for four months and led to him missing the World Cup for France.

As for James, 23, he also was not in the World Cup with England because of a knee issue. 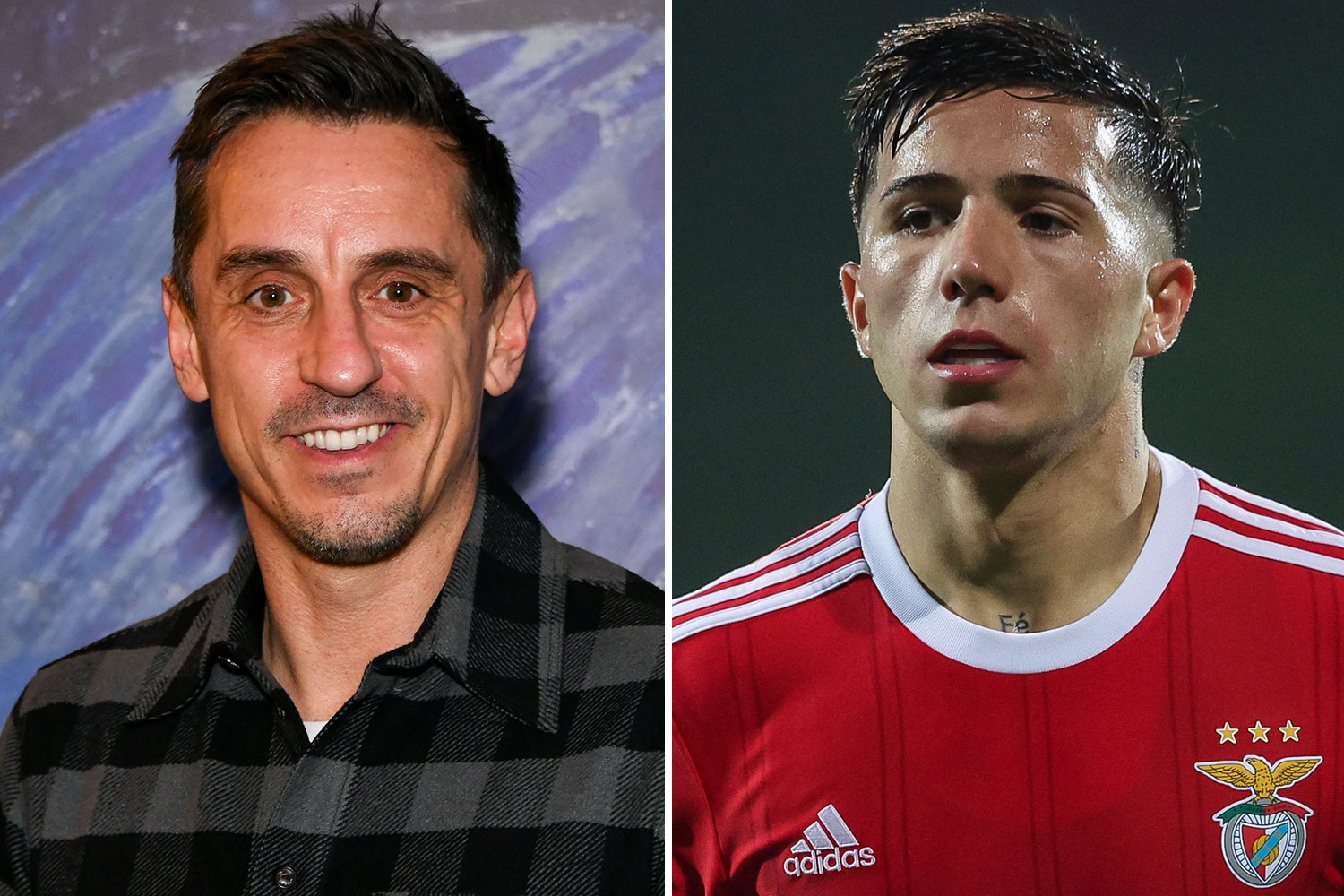 The right-back missed the last nine games leading up to the tournament in Qatar but he then made his comeback in the win over Bournemouth on December 27.

However, his return was cut short when he hobbled off with another knee injury after just 53 minutes.

There have been reports that his latest setback could keep him out for another month.

His angry personal trainer James Ralph took to social media after the player was subbed off with injury, cryptically writing online: "I need to bite my tongue despite having A LOT to say…"

Meanwhile, manager Graham Potter said: "He's [James] disappointed, of course. We just have to hope it's not as bad as it was, and he can get a speedier recovery."

The Blues have been struggling without the important duo in the starting XI.

The club has slipped to ninth in the Premier League table and they have won just one of their last eight games domestically.

Chelsea face a busy week with three games scheduled – two versus Man City, in the league and FA Cup, which will then be followed up by a short trip up the road to Fulham.

Those games will be too soon for James, Kante, Armando Broja, Wesley Fofana and Edouard Mendy with all five in the treatment room.