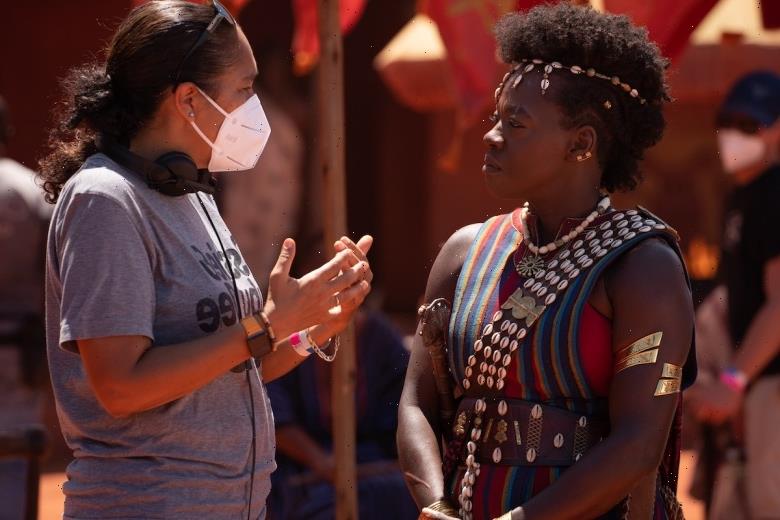 USC Annenberg and San Diego State University have both released end-of-year diversity reports looking at behind the scenes representation of 2022’s biggest movies. And the results found that Hollywood severely backslid over the past year.

Both studies — USC Annenberg Inclusion Initative’s “Inclusion in the Director’s Chair” report and the San Diego State Center for the Study of Women in Television and Film’s “Celluloid Ceiling” report — looked at the number of women who directed the top 100 films of the year. This year, just 10 women — Olivia Newman (“Where the Crawdads Sing”), Gina Prince-Bythewood (“The Woman King”), Olivia Wilde (“Don’t Worry Darling”), Jessica M. Thompson (“The Invitation”), Kat Coiro (“Marry Me”), Rosalind Ross (“Father Stu”), Halina Reijn (“Bodies Bodies Bodies”), Kasi Lemmons (“Whitney Houston: I Wanna Dance with Somebody”), Chinonye Chukwu (“Till”) and Maria Schrader (“She Said”) — helmed one of the top 100 highest grossing film’s at the domestic box office this year, according to the USC study, with Prince-Bythewood, Lemmons, and Chukwu being the only women of color included.

The Annenberg report also looked at filmmakers from underrepresented communities during the year. This year, according to the report, just 11 directors were Asian, five were multiracial, four were Black, and three were Hispanic or Latino. Universal Studios worked with five non-white directors this year, the most of any major studio, while Lionsgate, STX and 20th Century Studios did not employ any in 2022. Sony Pictures hired four female directors, leading the major studios, while 20th Century and Walt Disney Studios worked with zero.

“Many people have traditions as they look back on the year past and on to the year ahead,” Dr. Stacy L. Smith, founder of the Annenberg Inclusion Initiative, said in a statement. “At the Annenberg Inclusion Initiative, it seems that our tradition is to lament how little things have changed for women and people of color behind the camera in popular film. We’d like to see not only the tradition change but also the hiring practices that continue to marginalize women and people of color as directors.”